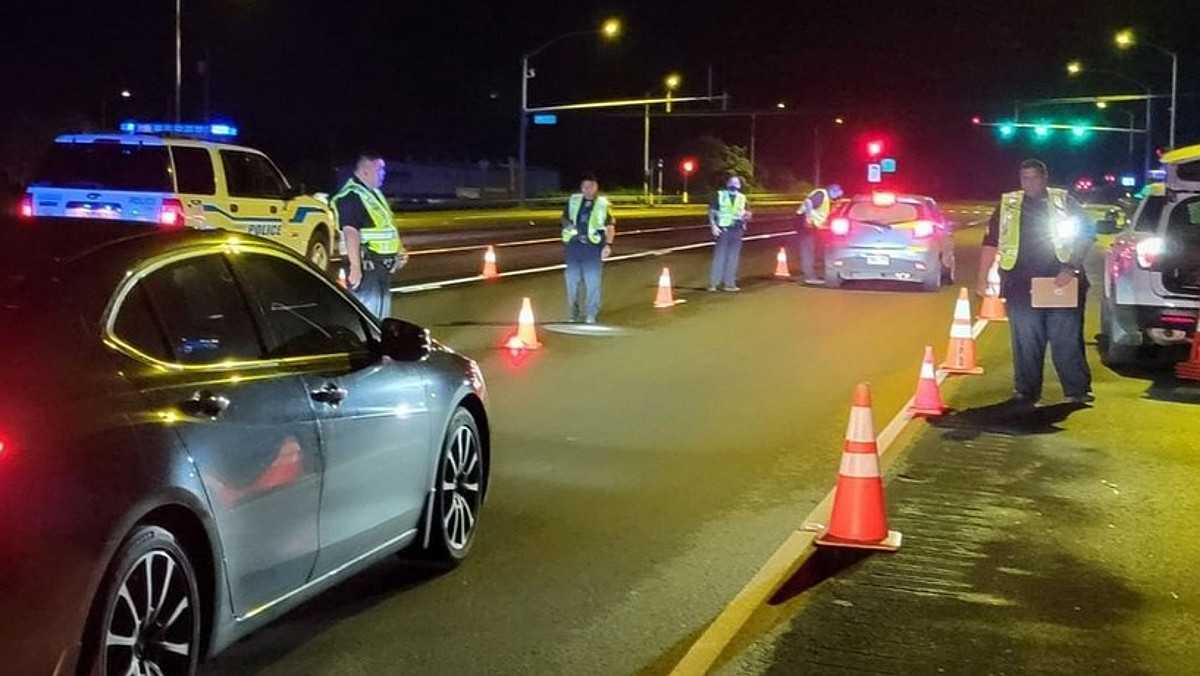 HAWAIʻI ISLAND - This year’s “No Excuses” Campaign urges drivers to make plans to have a safe alternative to drinking and driving.

With Labor Day approaching, the Hawai‘i Police Department reminds citizens to safely celebrate the achievements of all workers in Hawai‘i County. There is absolutely no excuse when it comes to driving under the influence of drugs or alcohol.

Every year, far too many people are senselessly injured or killed on our island roadways. To date in 2022, 663 DUI arrests have been made. In addition, 25 people have been killed in traffic related crashes so far this year, compared to 15 for the same time period last year, an increase of 66.7 percent.

If you plan on drinking alcohol or consuming anything that could impair your abilities this holiday weekend, please do not drive. Have a plan to get home with a sober driver, call a cab, a ride share, and a friend, or family member. There are many options to keep you and your loved ones safe.

Police remind Big Island motorists to slow down, wear your seatbelt, stay focused on the road.

Officers will be conducting additional patrols focusing on impaired driving, speeding, and any dangerous driving behavior on Hawai‘i Island. When officers see a driver they believe to be under the influence, they will stop them. If an officer determines a driver is under the influence of an intoxicating substance they will be arrested and taken to jail. This is fair warning, there are “No Excuses Hawaii”. Drive sober or get pulled over.

There are “no excuses” this year, says the Hawaiʻi Department of Transportation, urging drivers to plan ahead in this news release:

As part of this year’s “No Excuses” Campaign, the Hawaii Department of Transportation (HDOT) is partnering with the four county police departments to remind drivers that there are no excuses for driving while impaired or speeding. More importantly, drivers should make plans to have a safe alternative to drinking and driving.

According to preliminary state data for 2021, out of 94 fatal crashes in Hawaii, 47.9 percent were related to speeding, and 61.7 percent of the drivers involved in fatal crashes tested positive for having alcohol and/or drugs in their systems.

So far in 2022, out of 76 fatal crashes in the state, 38.2 percent were related to speeding. Impaired driving-related statistics are currently unavailable because toxicology results are still pending.

“After a crash there’s no excuse for speeding or driving drunk,” HDOT Deputy Director for Highways Ed Sniffen said. “Even if you’ve made it home safely after making bad decisions in the past, it just takes one time for tragedy to strike.”

In addition to teaming up with its traffic safety partners on the following “No Excuses” campaign initiatives, the DOT says: