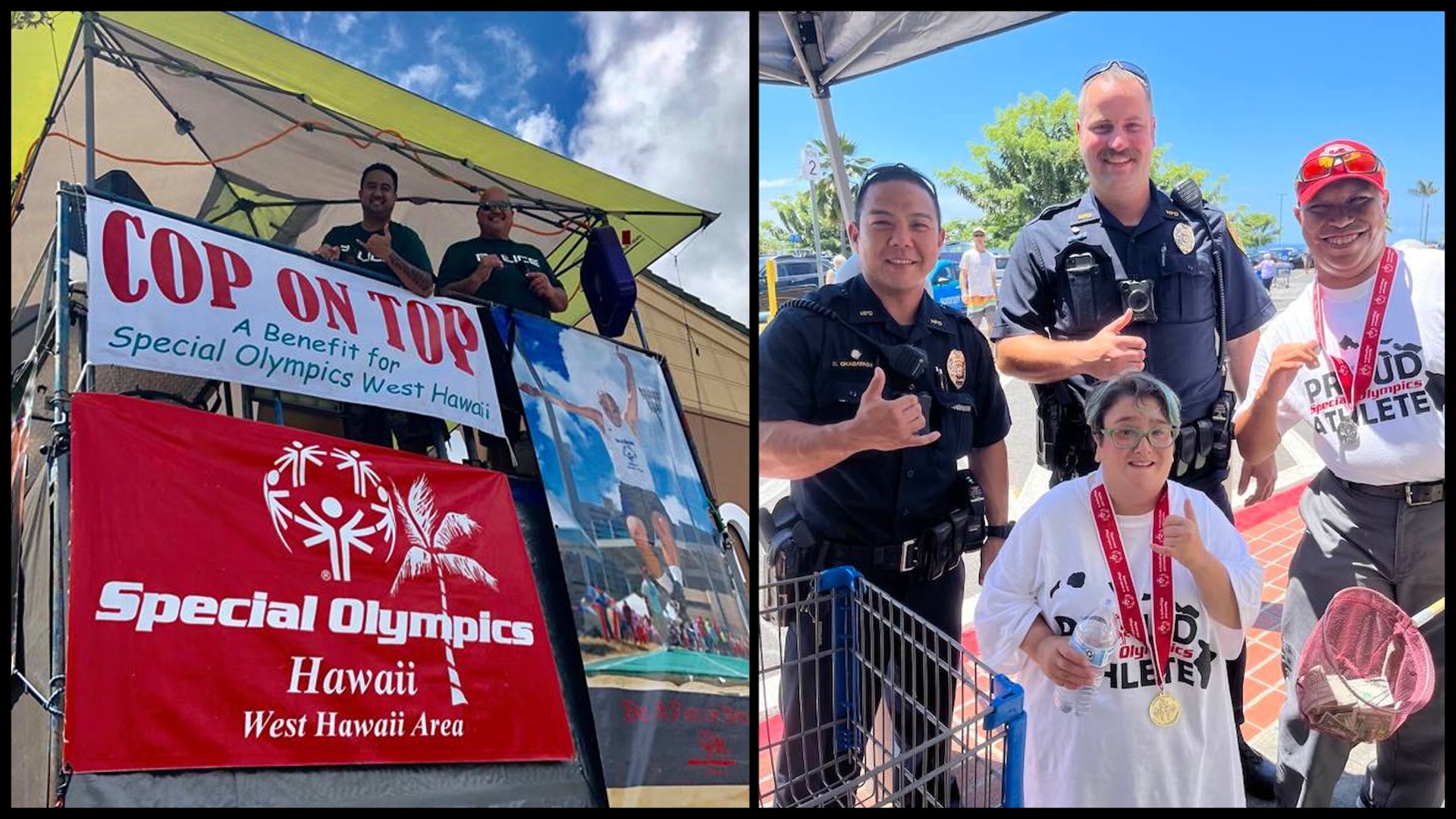 HAWAIʻI ISLAND - The 19th year of the event raised tens of thousands for Special Olympics, from the roofs of the Hilo and Kona Walmarts. 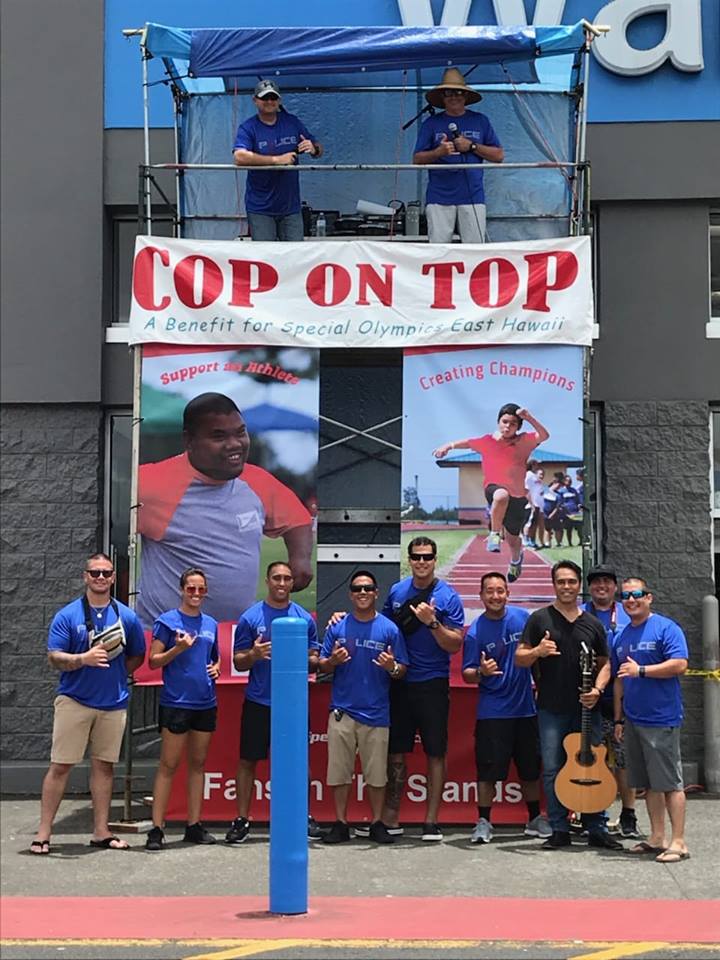 The Hawai‘i Police Department would like thank our Big Island communities for helping to make the recent Cop on Top fundraiser a huge success. Our Special Olympics delegations are extremely grateful for such a tremendous show of support in the 19th year the event has been held on island.

We are truly humbled by our community’s support, which will directly benefit Special Olympics Hawai‘i and their efforts to provide year-round sports programs for athletes, including opportunities to participate in regional and national competitions.