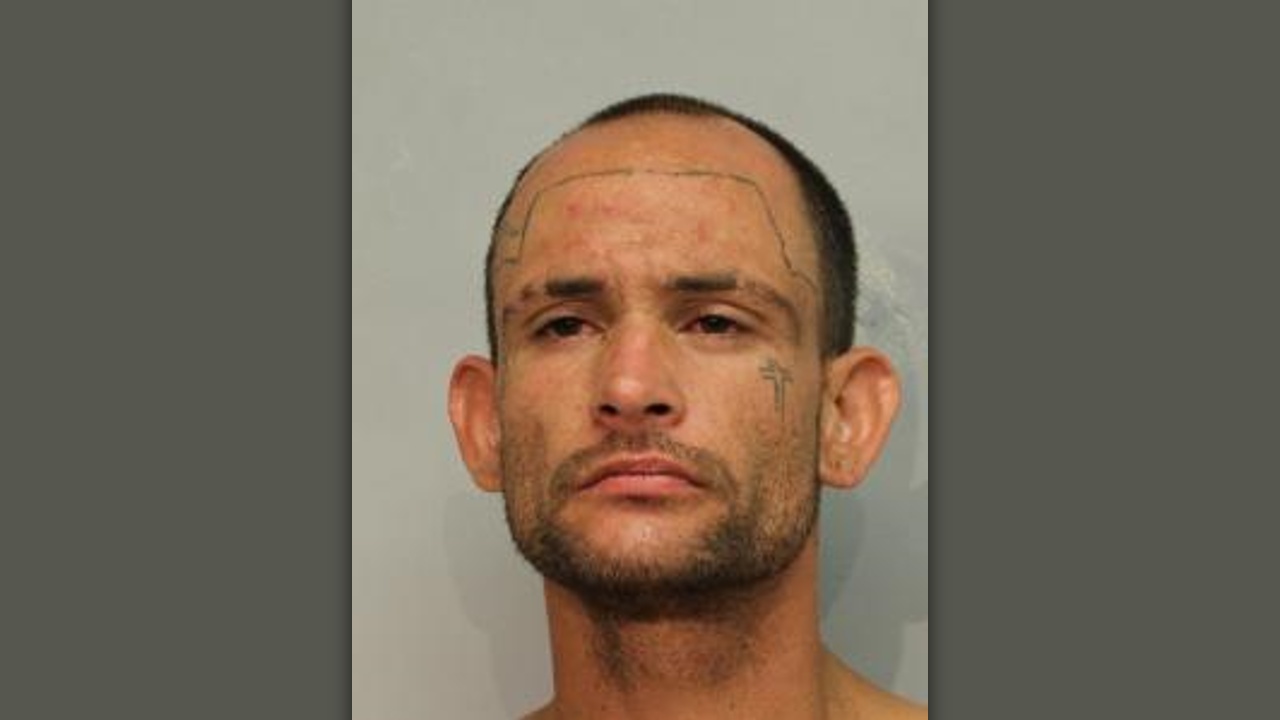 Prosecuting Attorney Kelden Waltjen announced that a Puna man, 30 year-old Anthony Mercer, was charged with robbery and unauthorized control of an all-terrain vehicle (“ATV”). The charges stem from a September 2, 2022 incident in a remote fishing area, approximately 1 mile off of Government Beach Road in Puna. Mercer is alleged to have taken the Complainant’s ATV after brandishing, what was believed to be a firearm, and later determined to be a piece of metal wrapped in Mercer’s boxer briefs. At the time of his arrest for these offenses, Mercer was also arrested for an unrelated outstanding Circuit Court warrant.

As the Complaint alleges, Mercer was charged with Robbery in the First Degree (in the course of committing theft, was armed with a dangerous instrument or a simulated firearm, threatened the imminent use of force against the force of another person, with intent to compel acquiescence to the taking or escaping with the property) and Unauthorized Control of Propelled Vehicle in the First Degree (exert unauthorized control over another person’s propelled vehicle, a Quad 2 ATV, without the owner’s consent). Robbery in the First Degree is a class A felony and carries a penalty of a twenty (20) year prison term.

Mercer made his initial appearance on Tuesday afternoon in Hilo District Court. The Court maintained Mercer’s bail at $60,000.00 and ordered him to return on September 7, 2022 for his preliminary hearing.

The investigation was lead by Officer Onan Masaoka, Puna Patrol, and assisted by other Puna Patrol officers and members of the Area I Special Enforcement Unit, Hawai‘i Police Department. The case is being prosecuted by Deputy Prosecuting Attorney Joseph Lee.