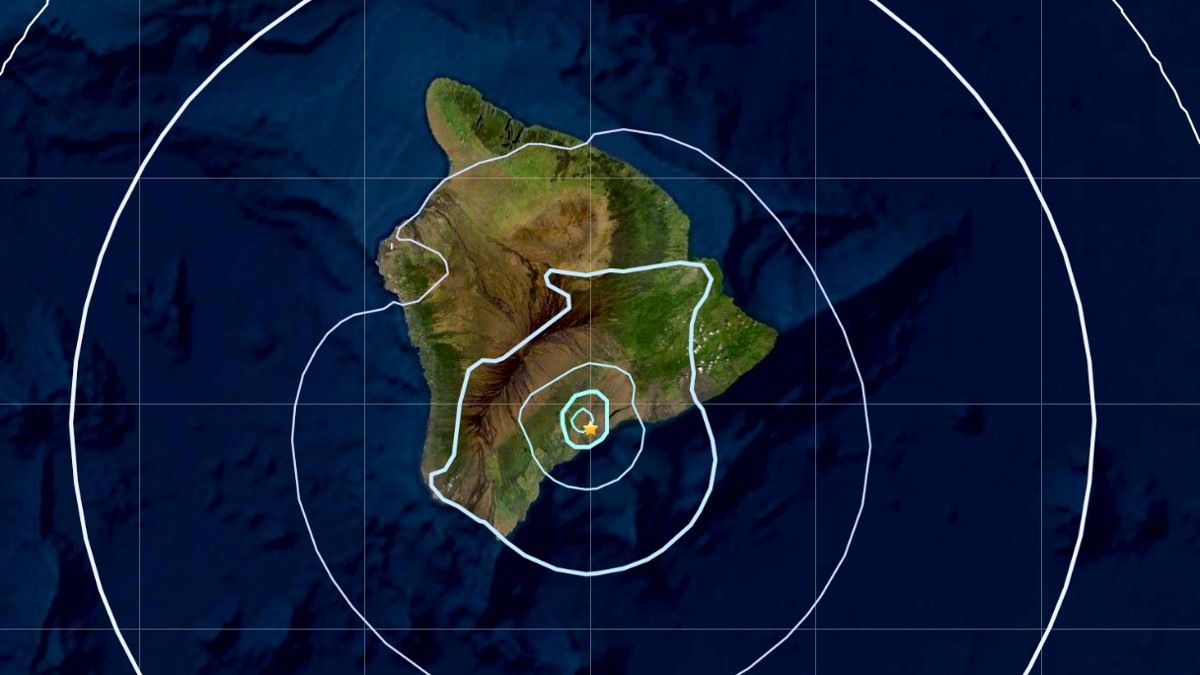 HAWAIʻI ISLAND - Another earthquake over the magnitude of 4 was recorded in the deep Pāhala region, part of the ongoing swarm that is occurring there.

On Thursday, September 8, at 2:04 a.m. HST, a magnitude-4.2 earthquake occurred 6 mi (9 km) ENE of Pāhala, Island of Hawaiʻi, at a depth of 21 mi (33 km) below sea level. The earthquake had no apparent impact on either Mauna Loa or Kīlauea volcanoes.

This earthquake is part of the seismic swarm under the Pāhala area, which has been going on since 2019. Earthquakes in this region have been observed at least as far back as the 1960s.

The Hawaiian Volcano Observatory continues to monitor Hawaiian volcanoes for any changes.