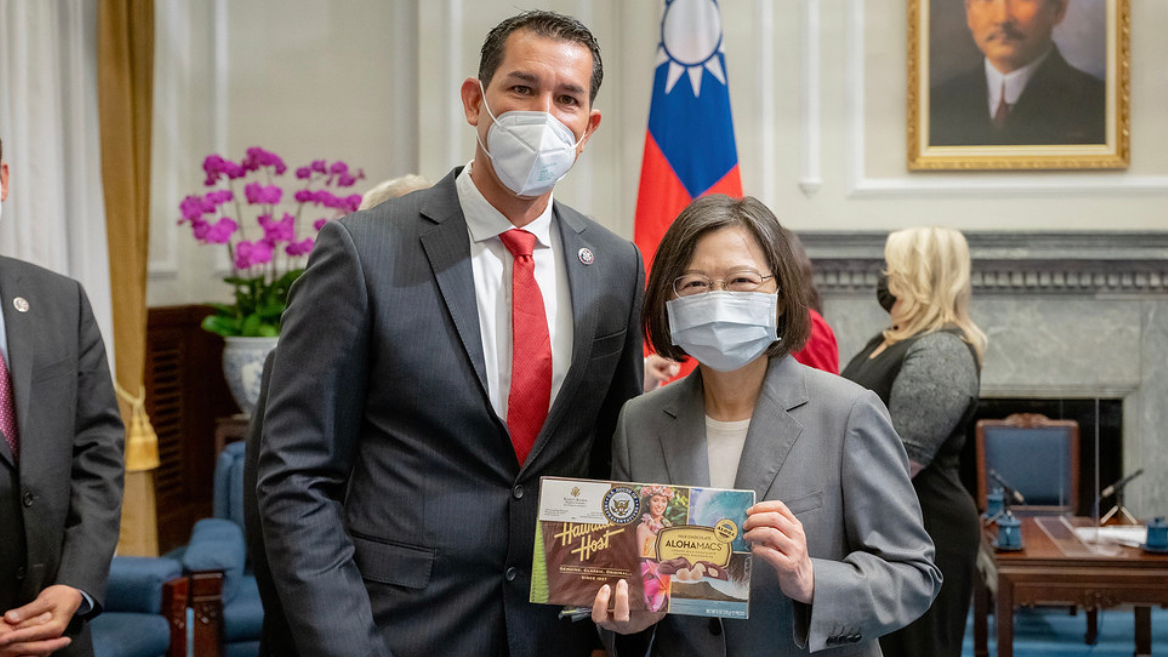 HAWAIʻI - The congressman from Hilo said the meeting occurred on the last day of a five-day Congressional delegation to South Korea, Mongolia and Taiwan. 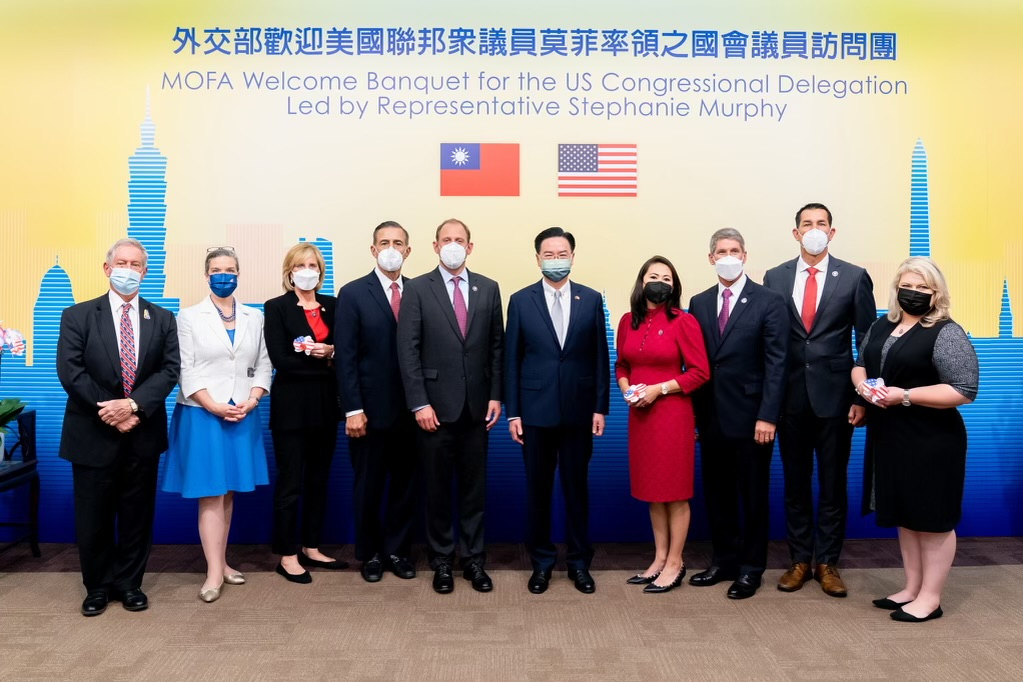 From the Kahele news release:

The meeting occurred on the last day of a five-day Congressional delegation to South Korea, Mongolia and Taiwan to meet with diplomatic, government and security leaders. 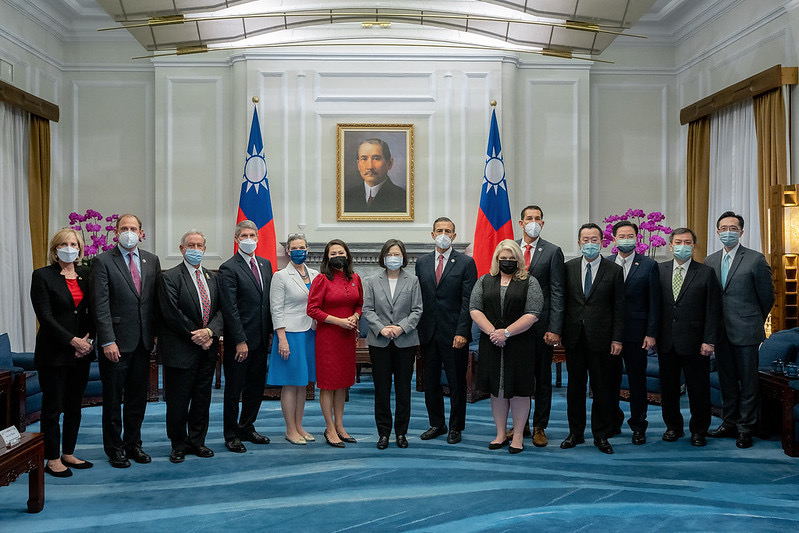 “The security and economic freedom of the Indo-Pacific region is vital to the future of the United States. Taiwan’s thriving economy and Democracy make them a regional and global leader. Our meeting reconfirmed America’s commitment to their prosperity at a moment when the world is watching,” said Congressman Kahele. “Hawaiʻi prides itself on being the crossroads of the Indo-Pacific, and we will benefit from deepening economic and security ties with Taiwan. I conveyed to President Tsai our appreciation for her two previous visits to Hawaiʻi, her work to recognize and advance indigenous peoples and our interest in returning direct air service from Taipei to Honolulu to help bolster our joint tourism efforts.”