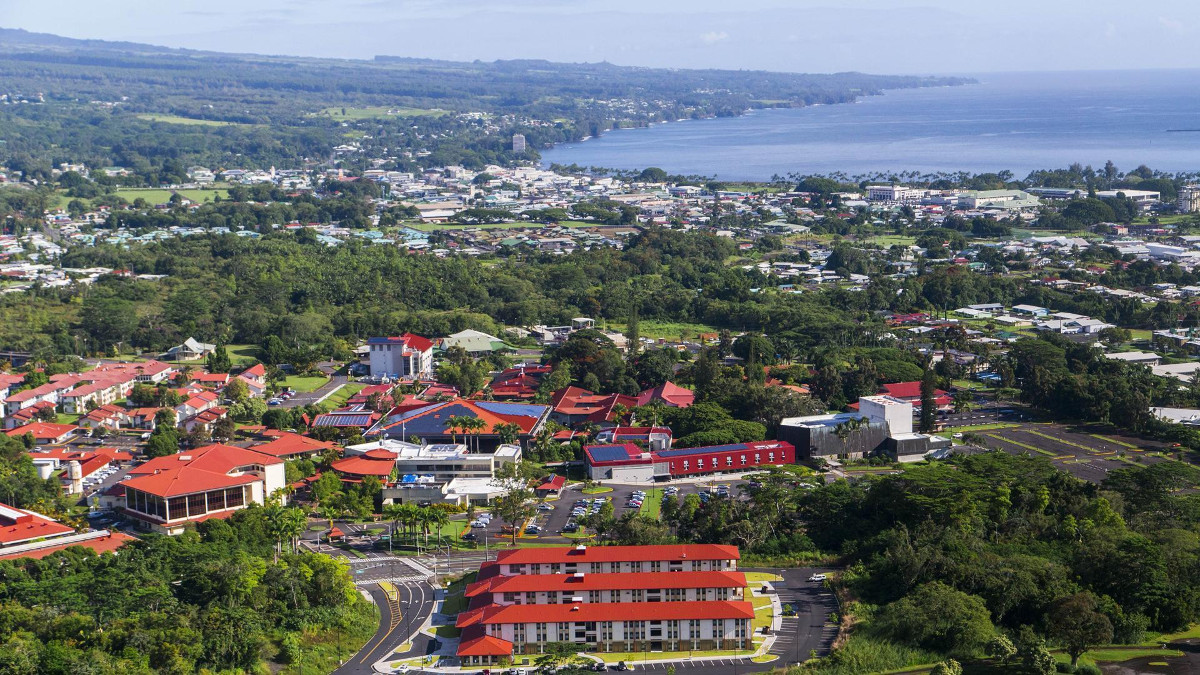 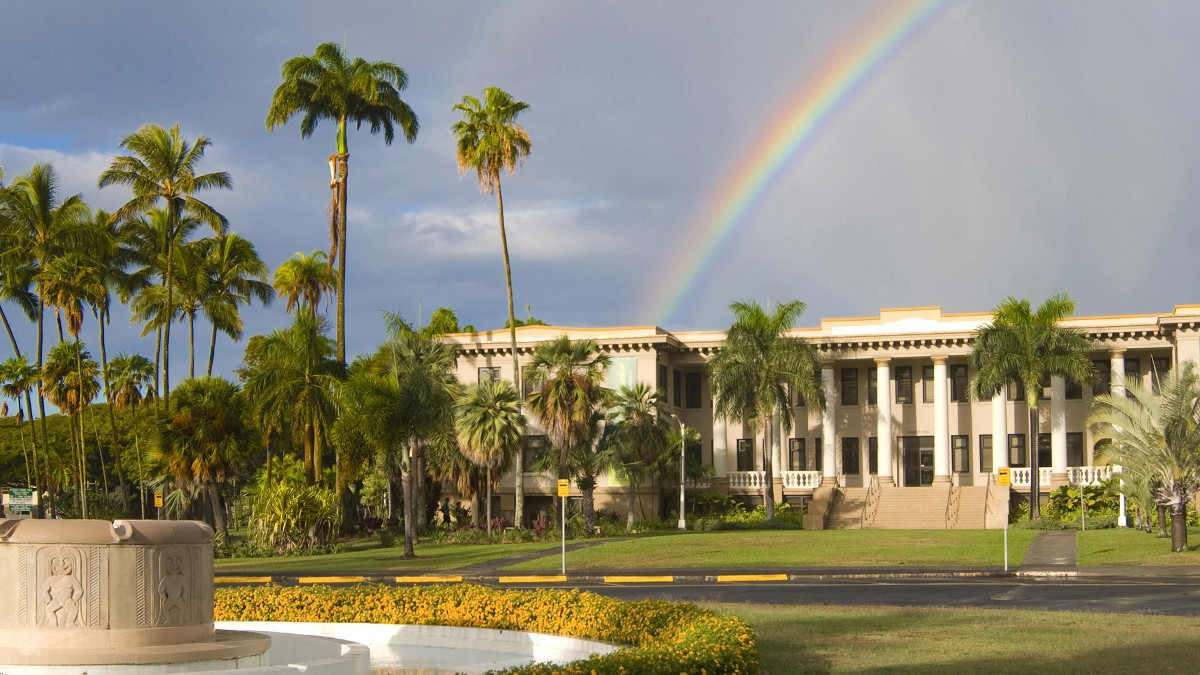 U.S. News and World Report selected the top 1,500 four-year institutions out of the approximately 2,640 four-year nationwide and graded them on 17 measures of academic quality, including graduation and retention rates, faculty resources, expert opinions, financial resources and student excellence.

“These latest rankings confirm what we’ve heard from many, many others. The University of Hawaiʻi is a fabulous institution and across our campuses, we have a place for everyone,” UH President David Lassner said.

UH Mānoa, the flagship campus of the UH System, ranked No. 83 as a top U.S. public university; No. 166 overall in the U.S.; No. 200 as a best value school, which factors in academic quality and cost; and No. 67 for institutions whose students graduated carrying the least debt. UH Mānoa also tied for No. 6 in the nation in ethnic diversity and ranked No. 178 in social mobility, which measures how well schools graduated students who were federal Pell Grant recipients.

UH Hilo retained its No. 1 ranking as one of the nation’s most ethnically diverse campuses, tying for the top spot with Andrews University in Michigan. Students at UH Hilo in fall 2021 reported being 15.4% Asian, 8.3% Native Hawaiian or Pacific Islander, 19.4% white, and 35.8% of two or more races.

UH Hilo also ranked No. 56 for social mobility, No. 146 as a top U.S. public university, No. 285 overall in the nation and No. 86 for institutions whose students graduated carrying the least debt. In addition, UH Hilo’s School of Nursing is the No. 206 best undergraduate nursing program in the U.S., and the College of Business and Economics placed No. 283 among the best undergraduate business programs.

UH Mānoa and UH Hilo were included in the national universities category, which featured institutions that offer a full range of undergraduate majors, master’s and doctoral programs, and emphasize faculty research or award professional practice doctorates. UH West Oʻahu is in the regional colleges in the West category, which includes schools that focus on undergraduate education and grant fewer than 50% of their degrees in liberal arts disciplines.