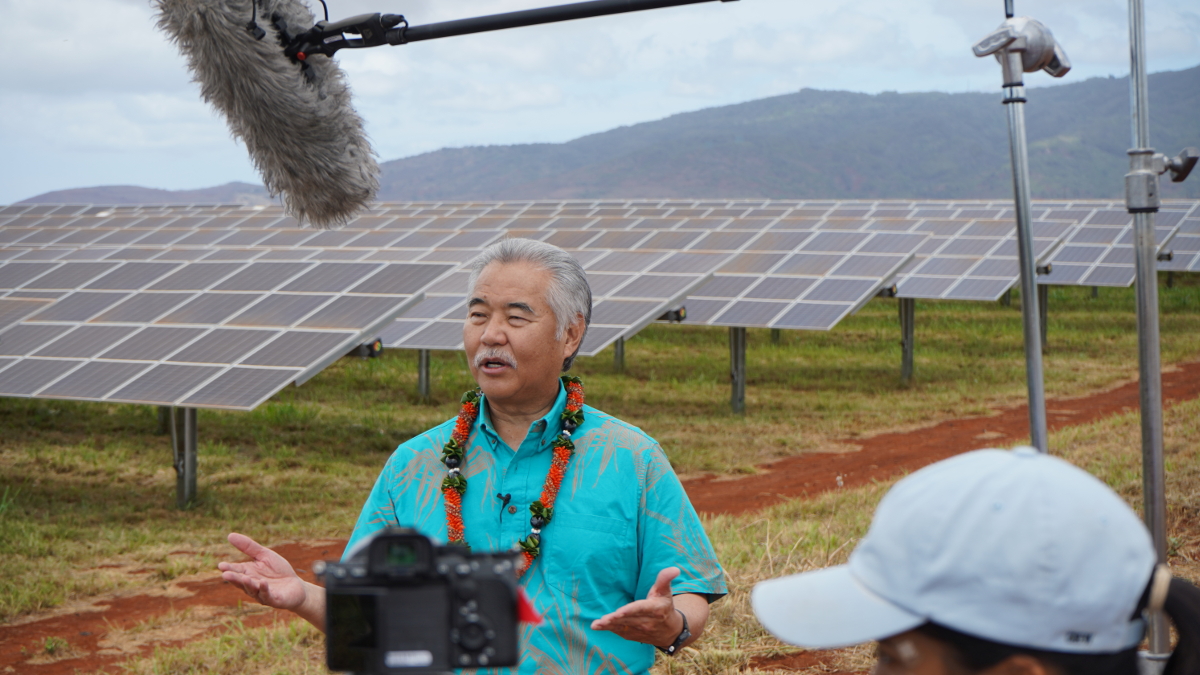 “Mahalo for your work on behalf of the residents of your districts to secure these funds,” Governor Ige wrote in his message to state lawmakers. “Projects such as these are critical components of the public infrastructure and contribute to building a better home for our kūpuna, keiki, and all the residents of Hawaiʻi. By working together, we can solve the great challenges of our time, create a more sustainable Hawaiʻi, and establish the Hawaiian Islands as a place where future generations choose to call home.”