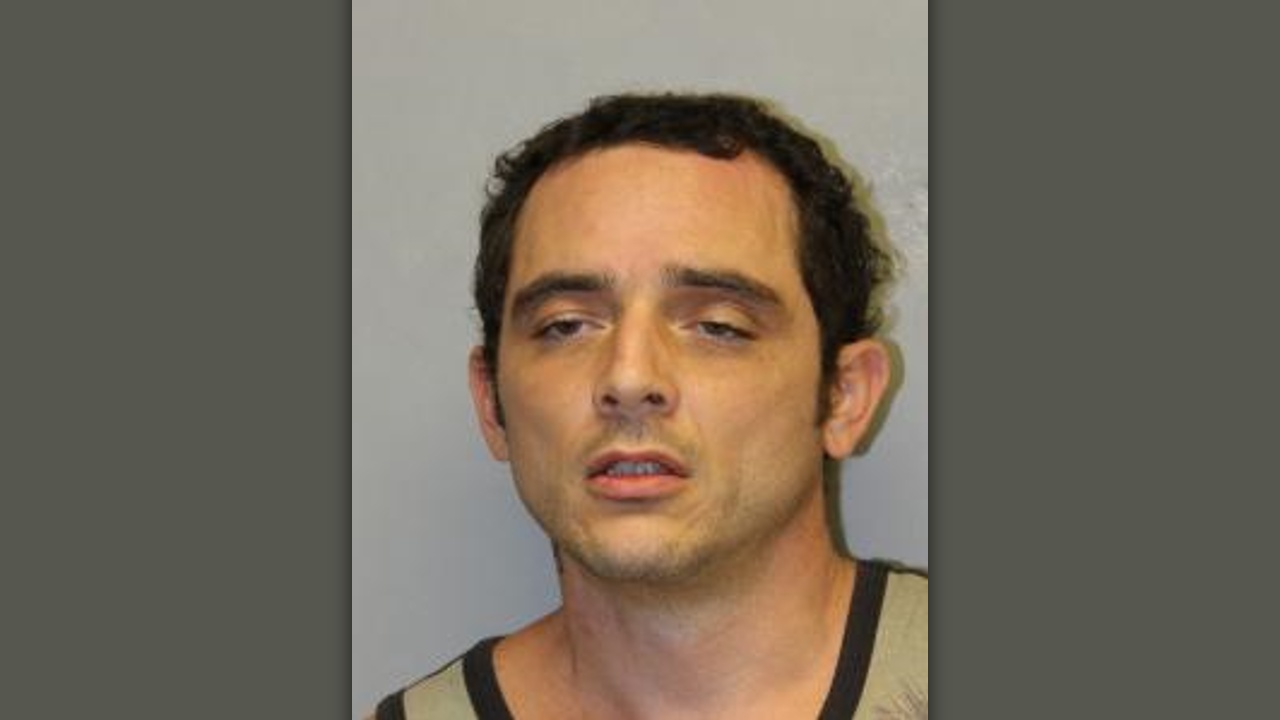 PUNA, Hawaiʻi - 40 year-old Shane Fann made his initial appearance on Thursday afternoon in Hilo District Court, where his bail was maintained at $1,150,000.

A September 28 news release from the Hawaiʻi Police Department provides the background:

At 4:00 p.m. Wednesday, September 28, 2022, after conferring with the County Prosecutors Office, detectives charged Fann with second-degree attempted murder, ownership or possession of firearm prohibited, two counts ownership or possession of ammunition prohibited, carrying/use of a firearm in the commission of a separate felony, and carrying or possessing a loaded firearm on public highways. His bail is set at $1,150,000.

The charges against Fann stem from an incident reported shortly after 9:15 p.m. Monday night, when Puna patrol officers responded to a report of a man that had been shot in Puna. The 42-year-old man called police dispatch reporting that he had been shot and was driving himself to get treatment. Police and Hawai’i Fire Department personnel met the victim in the parking lot of a convenience store in Mountain View.

The victim was transported via ambulance to the Hilo Medical Center Emergency Room with potentially life-threatening gunshot wounds to his left forearm and facial area. He was admitted and later upgraded to stable condition. He remains hospitalized and is scheduled to undergo surgery later this week.

While officers were responding to the initial call, police received another call from a male party that reported he had been involved in a shooting incident outside his residence on Waimaka O Pele Road, in Mountain View. He reported that he had been shot at and then returned fire.

Police responded to the residence on Waimaka O Pele Road and arrested Fann without incident. Although Fann reported being shot at, he was not injured.

Area I Criminal Investigation Section detectives responded to the scene to continue this investigation. Search warrants were later served on Fann’s vehicle and residence, where a firearm and ammunition were recovered.

Police are asking anyone who was in the area or who may have information on this incident, to contact the police department’s non-emergency number at (808) 935-3311, or Detective Casey Cabral at (808) 961-2384 or email him at Casey.Cabral@hawaiicounty.gov.

From a September 30 news release from the Hawaiʻi County Prosecuting Attorney:

Prosecuting Attorney Kelden Waltjen announced that a Puna man, 40 year-old Shane Fann, was charged with attempted murder, felon in possession, and firearms offenses. The charges stem from a September 26, 2022 incident on Waimaka O Pele Road in Mountain View. Fann is alleged to have shot a 42 year-old Puna man with a 12 gauge shotgun.

As the Complaint alleges, Fann, who has prior Washington and Hawai‘i state felony convictions, was charged with Attempted Murder in the Second Degree (firing or discharging a firearm aimed at another person), Ownership or Possession of Firearm Prohibited (a shotgun, prohibited based on prior felony conviction), two counts of Ownership or Possession of Ammunition Prohibited (12 gauge shotgun shells), Carrying or Possessing a Loaded Firearm on Highway, and Use of a Firearm in the Commission of a Separate Felony. The most serious offense, Attempted Murder in the Second Degree, carries a penalty of life in prison with a possibility of parole.

The investigation was initiated by Officer Christian Madera, Puna Patrol, and the felony investigation was led by Detective Casey Cabral, Area I Criminal Investigation Section, Hawai‘i Police Department. The case is being prosecuted by Deputy Prosecuting Attorney Ryan Caday.