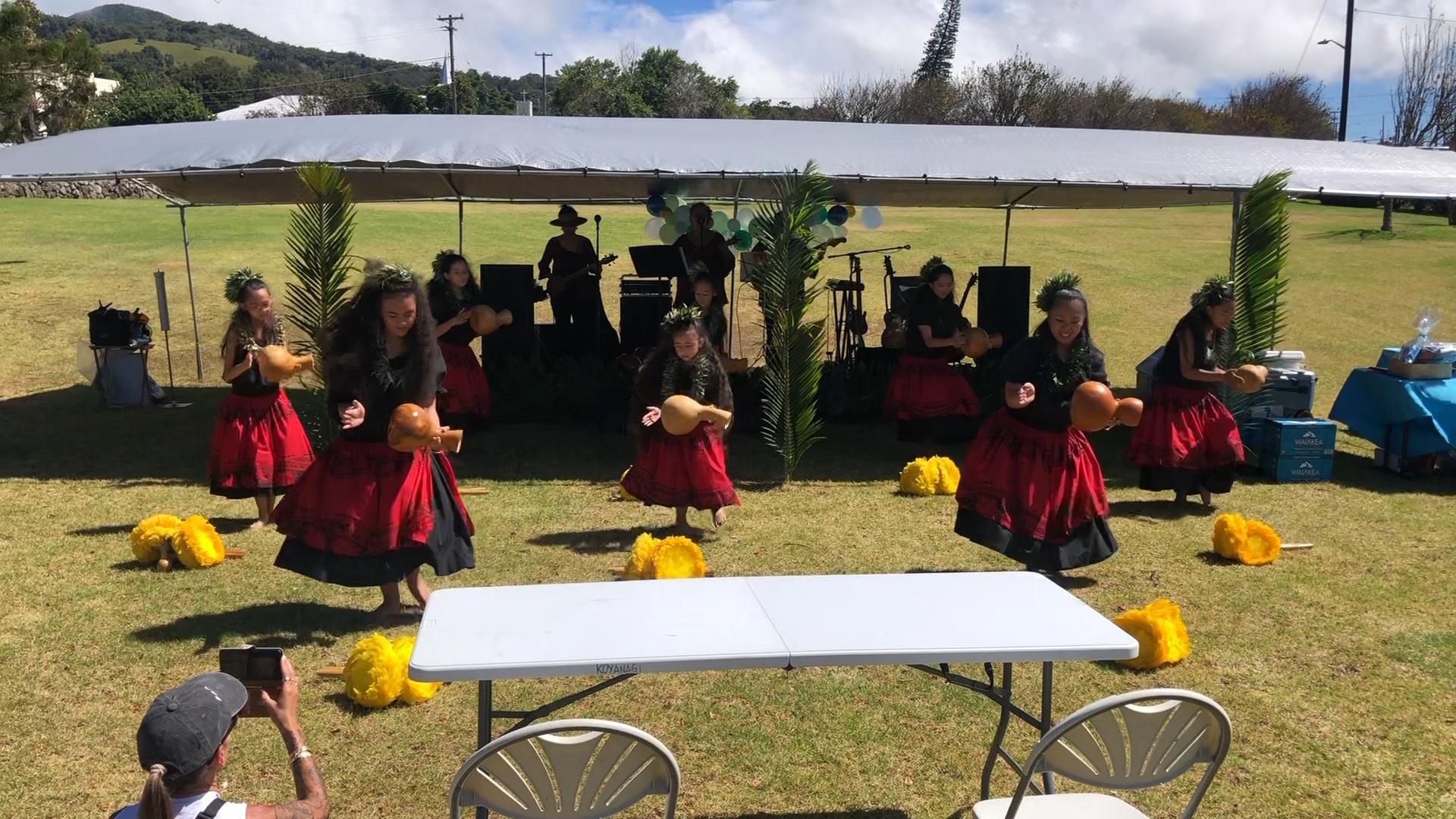 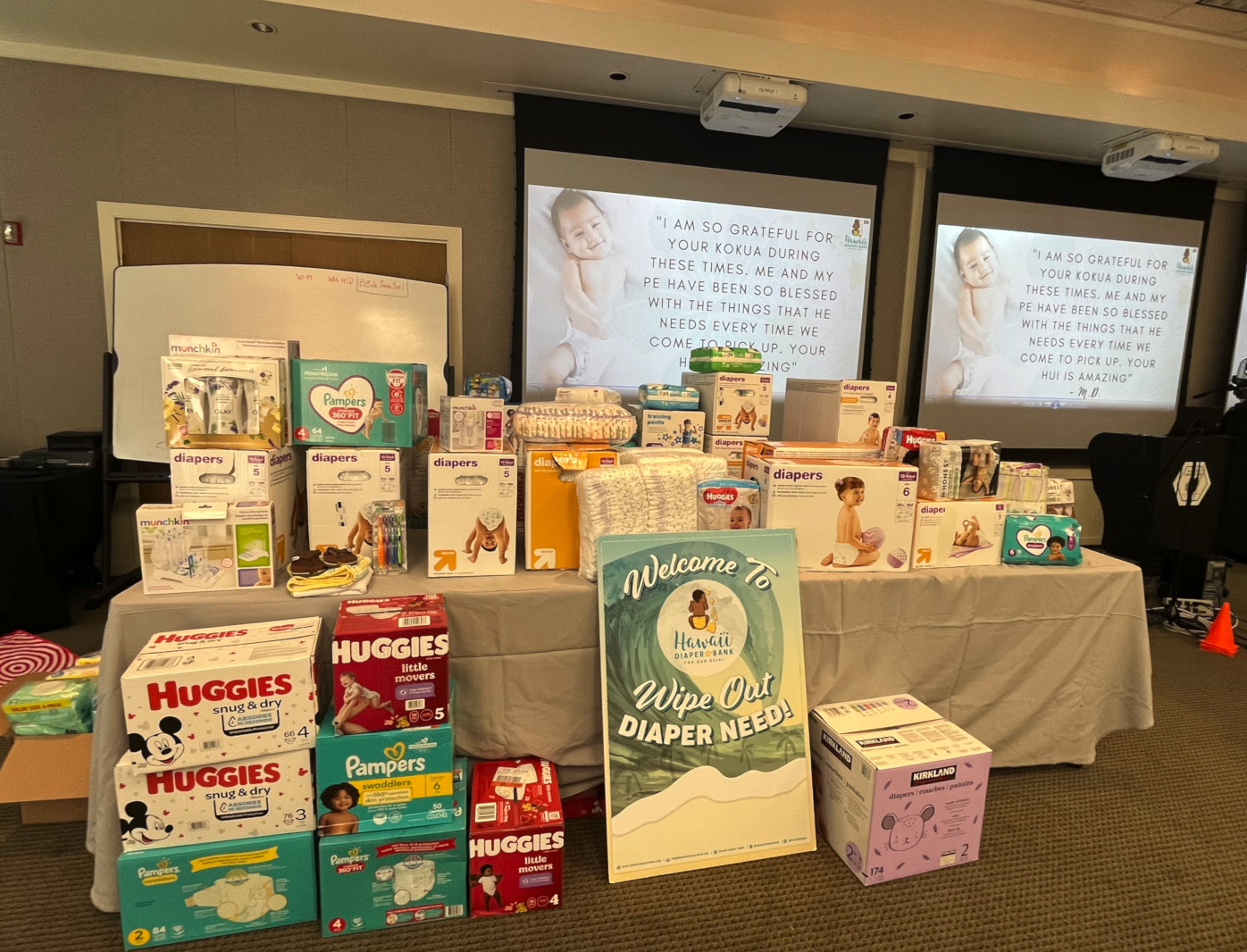 (BIVN) – The 3rd annual “Wipe Out Diaper Need” event on Saturday at W. M. Keck Observatory’s Headquarters in Waimea, in an effort to raise funds for the Hawaii Diaper Bank’s efforts to help keiki in need on Hawaiʻi island.

The event included performances by ‘Alohi Polynesian Dance Academy and Lopaka Rootz, as well as local food and craft vendors, bounce houses, and other special keiki activities. – all to raise funds for Hawaii Diaper Bank’s efforts to help keiki in need on our island.

According to the event organizers: 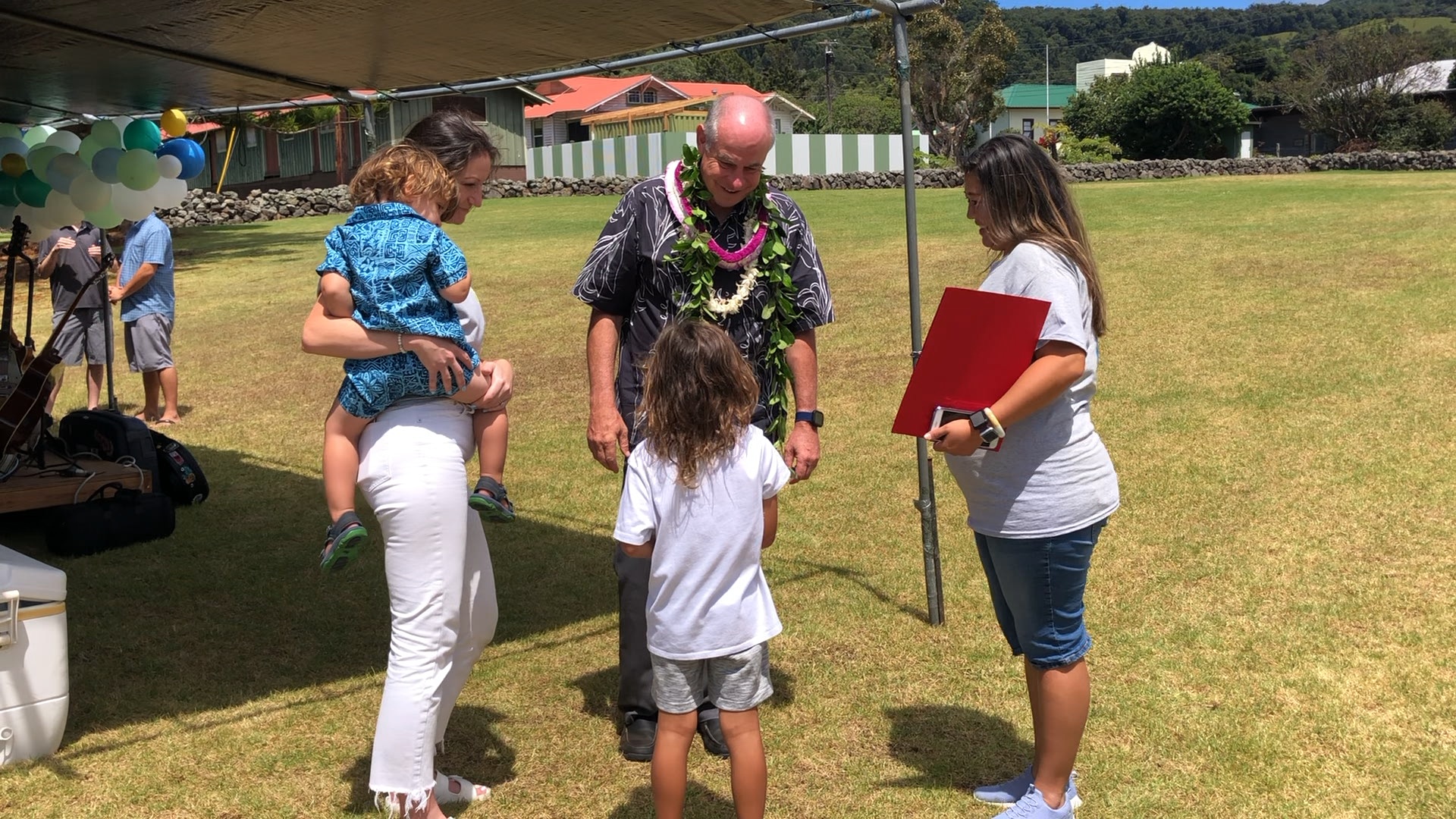