KAʻŪ, Hawaiʻi - A forensic pathologist ruled the manner of death of a body found partially buried body on a remote side road off of Highway 11 as a homicide. 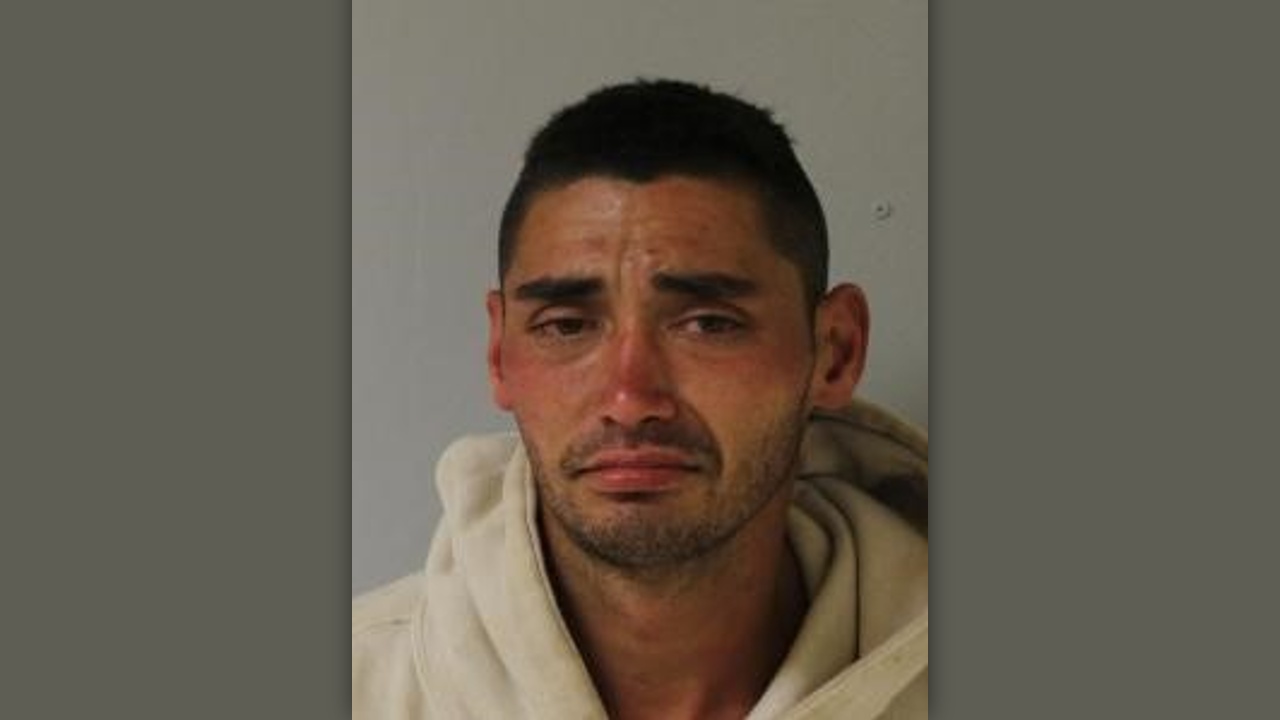 Police photo of George Edward Dodge, shared after he was reported missing in July.

Hawai‘i Island police have identified the body discovered buried in the Ka‘ū District in late July 2022. The victim has been identified as 36-year-old George Edward Dodge, of Mountain View. Dodge was reported missing on July 7, 2022, after not being seen or heard from for a couple weeks.

On July 27, 2022, Detectives with the Area I Criminal Investigation Section were alerted to the location of a partially buried body on a remote side road off of Highway 11, south of the Hawai’i Volcanoes National Park boundary.

On July 28, 2022, the badly decomposed body was carefully exhumed from the shallow grave, and transported to the Hilo Medical Center for official pronouncement of death.

An autopsy was performed on July 29, 2022, where the forensic pathologist ruled the manner of death homicide. The exact cause is still under investigation and the final autopsy results are pending.

Due to the condition of Dodge’s body, he had to be identified by means of DNA comparison.

Area I Criminal Investigation Section detectives are continuing this investigation and ask anyone who may have information relative to this case to call the police department’s non-emergency number at (808) 935-3311, or Detective Jeremy Kubojiri at (808) 961-2378 or email Jeremy.Kubojiri@hawaiicounty.gov.