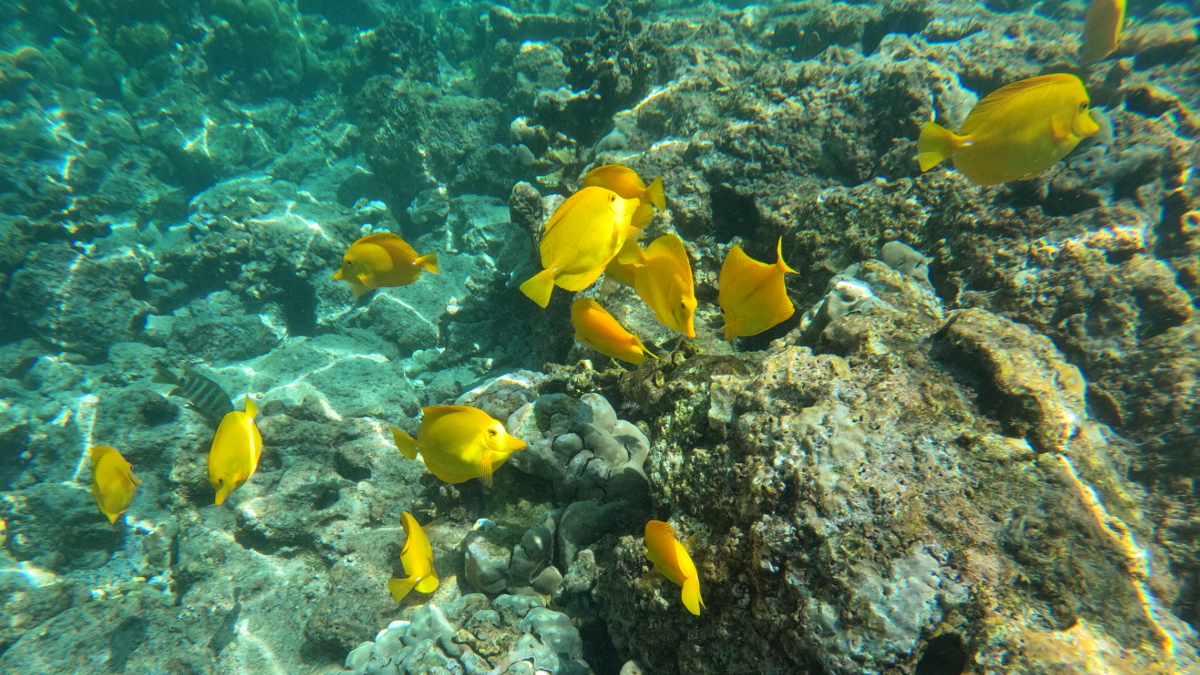 KONA, Hawaiʻi - After a court ruling, the statutory acceptance of a Revised Final EIS for aquarium fishing permits in the West Hawaiʻi Regional Fishery Management Area has been officially posted. 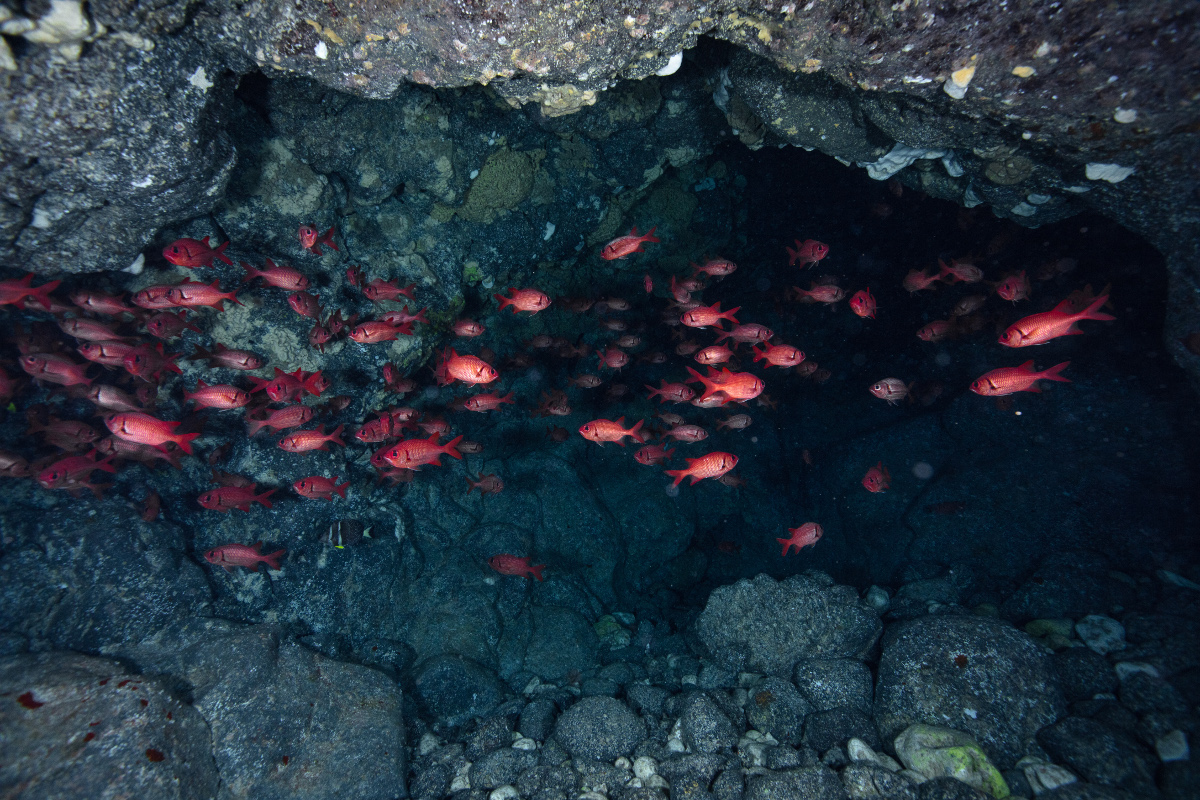 (BIVN) – Over a year after the “statutory acceptance” of a Revised Final Environmental Impact Statement (RFEIS) concerning aquarium fishing in West Hawaiʻi, a notice has been officially published in the October 8, 2022 edition of The Environmental Notice.

The RFEIS opens the door to the possible future permitting of a limited number of permits allowing for the collection of 8 aquarium fish species from nearshore habitats off Kona.

The statutory acceptance of the RFEIS took place on July 8, 2021, after an official vote by the Hawaiʻi Board of Land and Natural Resources was deadlocked.

In May 2020, the Hawaiʻi BLNR declined to accept the initial Final Environmental Impact Statement prepared by the Pet Industry Joint Advisory Council. One year later, the aquarium fishers revised the study, and presented a RFEIS to the board, which resulted in a voting impasse in June 2021.

Video stream of BLNR meeting on June 25, 2021. Discussion begins one hour into the meeting.

At the time, the land board was aware that their inability to either approve or deny the RFEIS would result in statutory acceptance of the document.

A letter from Hawaiʻi DLNR chair Suzanne Case to the Office of Planning and Sustainable Development details the events that followed the board’s voting impasse. The letter mentions that although the RFEIS “was deemed accepted by operation of law under section 343-5(e), HRS” the process was delayed when a lawsuit was filed on July 13, 2021 in the Circuit Court of the First Circuit (Kaupiko, et al. v. Bd. of Land & Nat. Res.)

In August 16, 2022, the court denied the Plaintiff’s Motion of Summary Judgement, ruling that, “as a matter of law… the RFEIS provided sufficient information to enable the Board to make an informed and reasoned decision.”

The purpose of the Applicant’s action is to ensure that commercial aquarium fish collection allows for the lawful, responsible, and sustainable commercial collection of 8 aquarium fish species from nearshore habitats of the West Hawai’i Regional Fishery Management Area (WHRFMA), where collection is currently limited to 40 “White List” species of fish. The objective of the proposed action is for the Department of Land and Natural Resources (DLNR) to issue 7 Aquarium Permits and 7 corresponding Commercial Marine Licenses for the WHRFMA, revise the White List from 40 to 8 species, and implement individual catch quotas for the 8 species remaining on the proposed Revised White List. The need for the Applicant’s action is to allow for commercial aquarium collection in compliance with all applicable laws, rules, and regulations pertaining to the industry.

In January 2021, Circuit Court Judge Jeffrey Crabtree ruled that all commercial aquarium fishing is completely banned in the State of Hawaiʻi, unless and until the aquarium fishing industry has completed the Chapter 343 environmental review process.