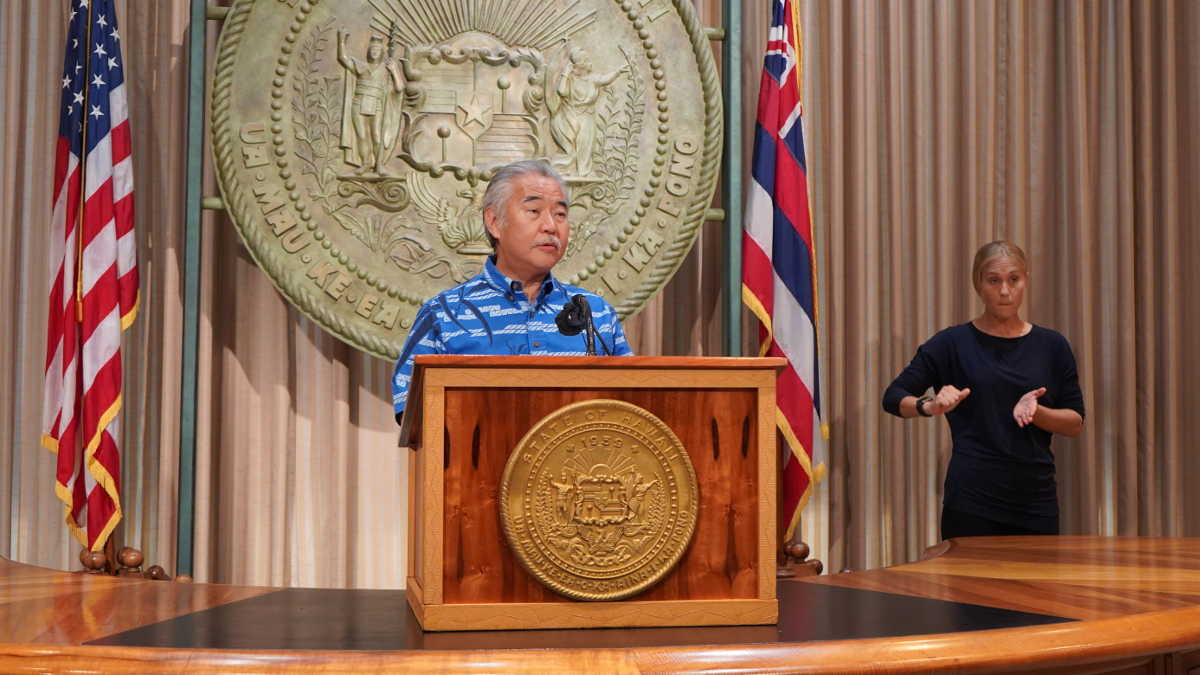 photo from Tuesday's news conference courtesy the State of Hawaiʻi

HONOLULU - Governor David Ige held a news conference on Tuesday, declaring that the State will not cooperate with anti-abortion States in prosecuting women who receive abortions in Hawaiʻi. 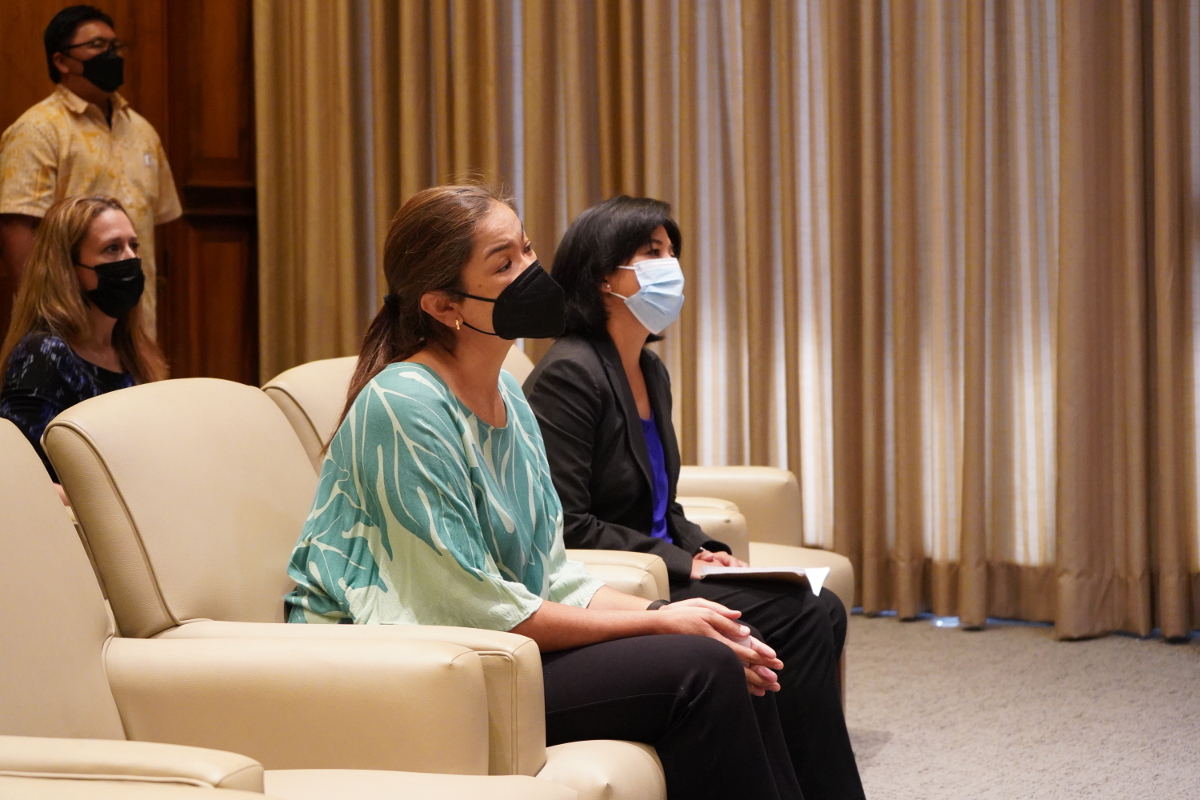 photo from Tuesday’s news conference courtesy the State of Hawaiʻi

Governor David Ige held a video news conference on Tuesday, where he announced that he has issued an Executive Order “protecting access to reproductive health care services in Hawaiʻi.”

“Abortion is legal in Hawaiʻi,” said Governor Ige. “Reproductive rights are protected by state law and the state constitution.”

“Effective immediately, departments and agencies under my authority shall not provide any information, including medical records, data, or billing, to another state seeking to impose penalties upon a person or entity related to reproductive health services in Hawaiʻi,” the Governor said.

The Executive Order noted that “numerous states across the country have moved to ban or severely restrict access to abortion following the Dobbs decision”, and that “some states have adopted – or may adopt – laws or policies purporting to impose civil or criminal liability or professional discipline” in connection with abortion procedures performed “outside these states’ own borders.”

“I am deeply grateful for the support and protection for Hawaii’s healthcare providers being established today via Gov. Ige’s executive order,” said Rep. Ichiyama, “In these uncertain times, we must remain vigilant to ensure access to reproductive health care in all forms, for everyone in our community.”

“Abortion is healthcare. Major medical and public health organizations have stated this because it’s been shown time and again, that when access to abortion is denied, people and communities are harmed,” said Dr. Soon. “Those of us who are in Hawaii’s communities every day providing compassionate and evidence-based abortion and abortion-related care thank Governor Ige and his administration for supporting us and standing with us.”

Hawaiʻi was the first state in the United States to decriminalize abortion over 52 years ago when the Hawaiʻi State Legislature enacted Act 1 on March 11, 1970. The right to privacy and personal autonomy are also recognized in the Hawaiʻi Constitution, article 1, section 6, encompassing personal decisions relating to procreation, contraception, abortion, and other aspects of reproductive access and choice.