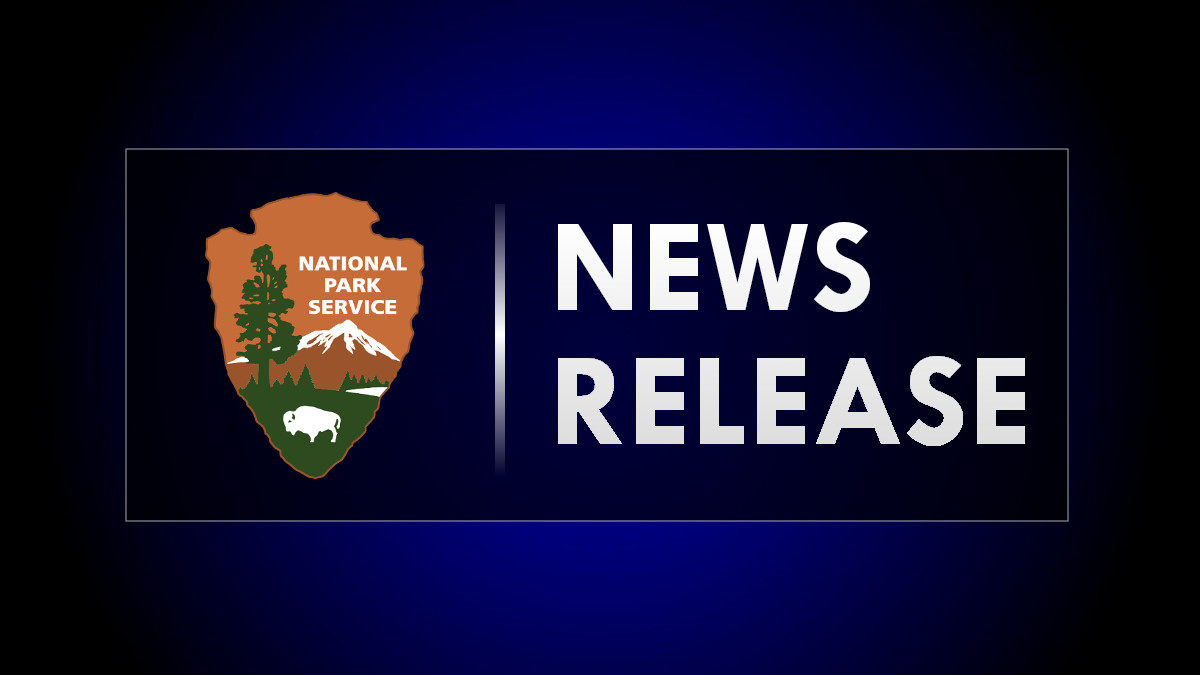 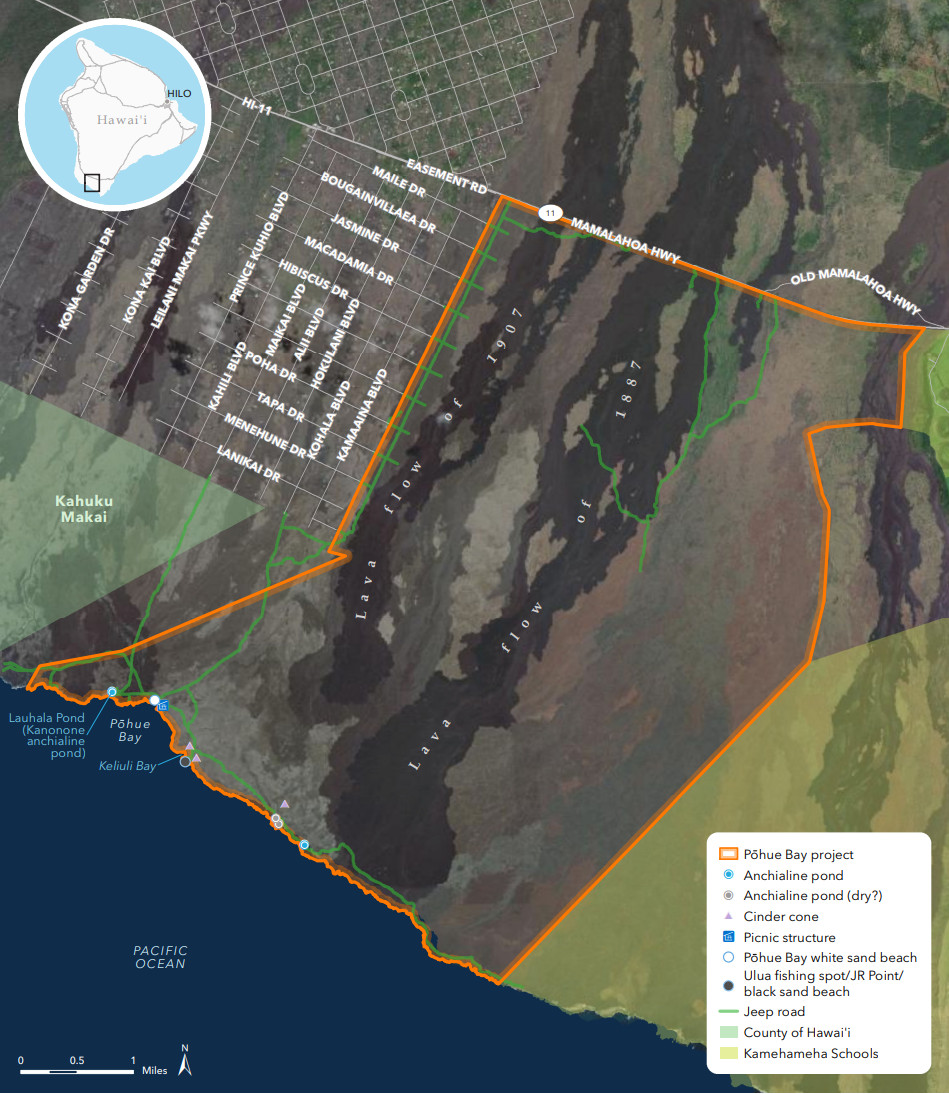 The cause of the October 9 fire is under investigation, but officials say it came within ten feet of two honuʻea (Hawaiian hawksbill turtle) nests. 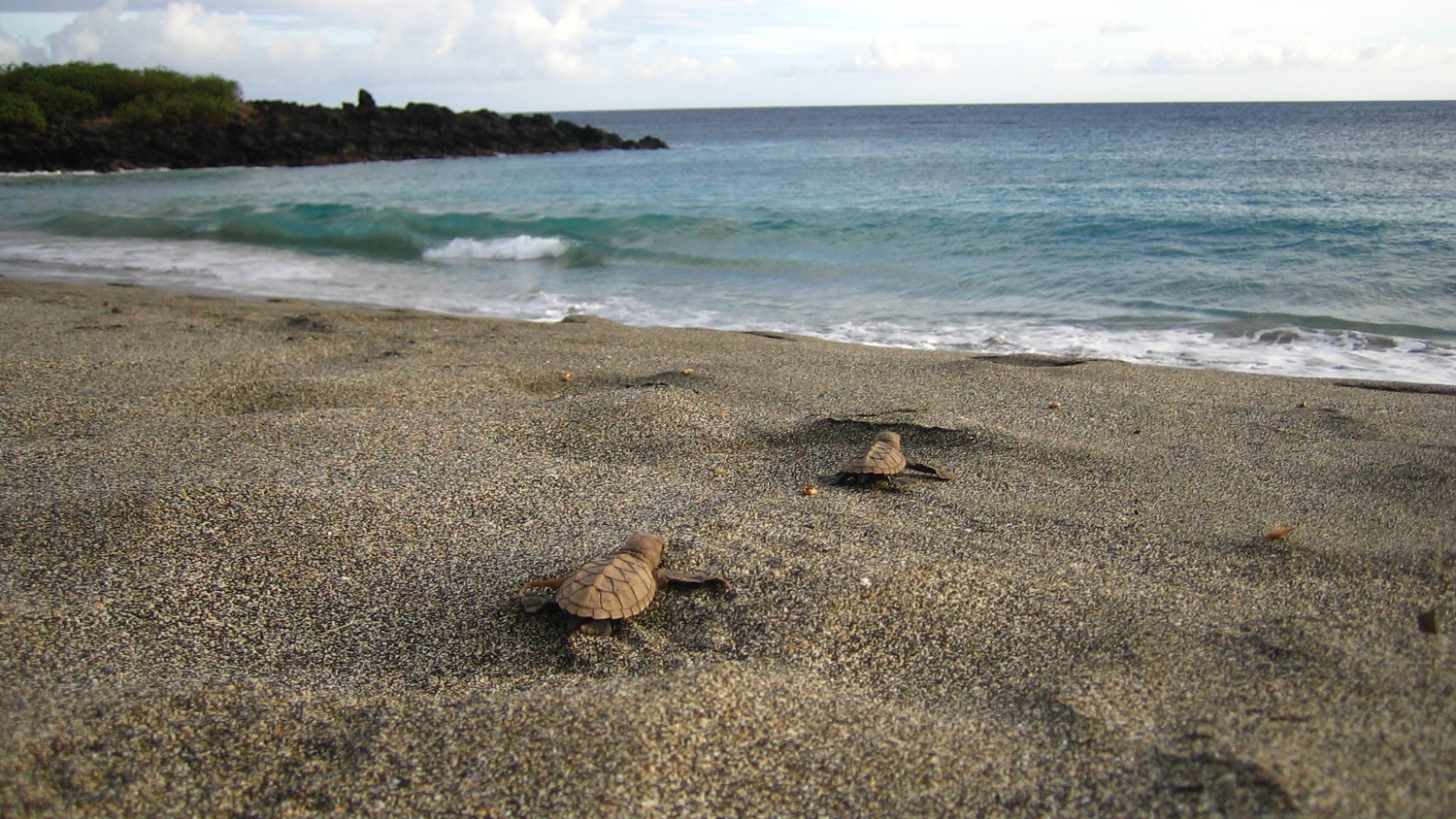 According to a HVNP news release, the Hawaiʻi County Fire Department was the first to arrive at the fire location, and used a brush truck and two tankers from Ocean View and Pāhala to put out the fire. A National Park Service hand crew completed the final patrol and mop-up of the fire.

“We are still in drought conditions across the island, so people need to be careful with fire,” said Greg Funderburk, Hawaiʻi Volcanoes National Park Fire Management Officer.

This unfortunate incident is a good reminder that public access to this area is currently not permitted. Until interim operating procedures are completed, and safe access protective of cultural and natural resources can be ensured, public access is temporarily restricted. There are no bathroom facilities, no formalized parking or capacity for trash removal, and emergency response is very limited.

In July 2022, it was announced that ownership and stewardship of Pōhue was transferred from the Trust for Public Land to the National Park Service.