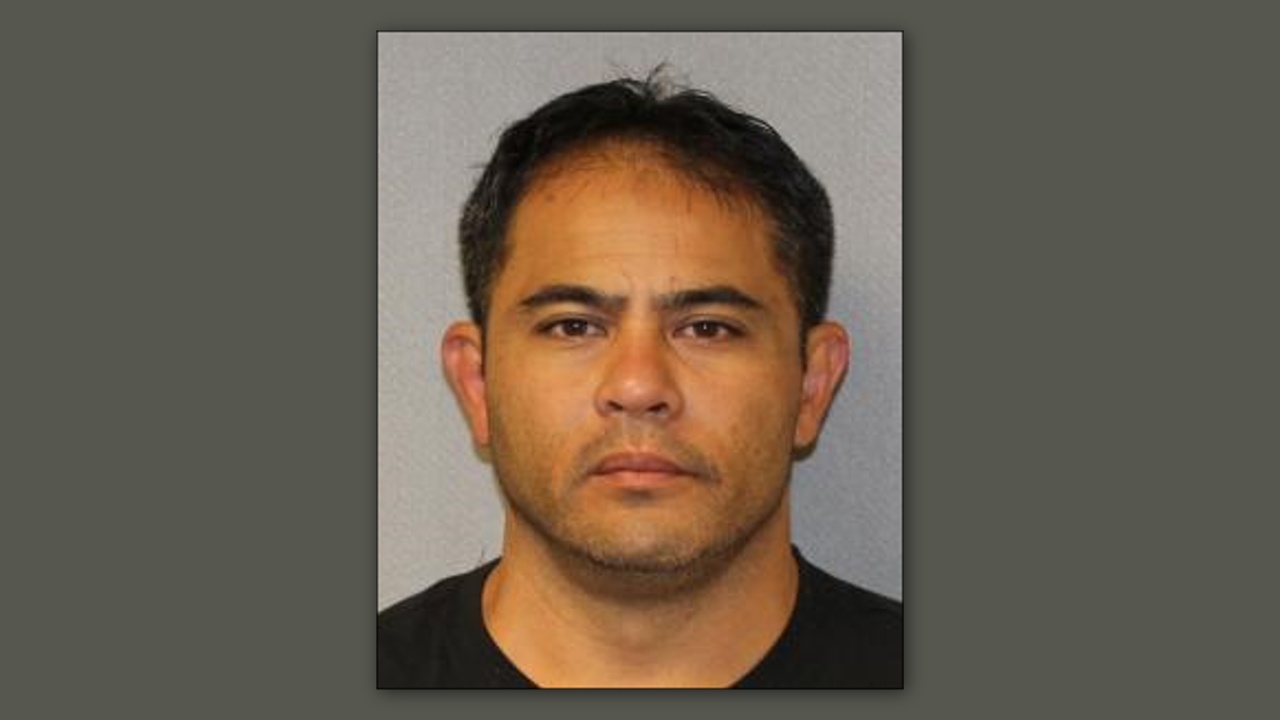 (BIVN) – 45-year-old Jarrett Kaimoku Kaneshiro has been charged with attempted murder, criminal trespass, and numerous firearms offenses, following what police described as a “domestic-type incident” that led to a Friday shooting on Highway 11 in Puna, near the intersection of Highway 130.

Hawaiʻi County prosecutors allege Kaneshiro “discharged a firearm at his girlfriend while she was driving her vehicle within the Hilo bound lanes of Highway 11” on Friday afternoon (October 14).

According to a police news release:

The charges against Kaneshiro stem from an incident reported shortly after 5:30 p.m. Friday afternoon, when Puna patrol officers responded to a report from a female victim that Kaneshiro fired a handgun at her vehicle while she was seated within. The bullet struck the back passenger’s side window of the vehicle, nearly missed the victim, before becoming lodged just behind the driver’s seat.

From the Office of Prosecuting Attorney Kelden Waltjen:

As the Complaint alleges, Kaneshiro was charged with Attempted Murder in the Second Degree, Ownership or Possession of Firearms Prohibited, Carrying or Use of Firearm in the Commission of a Separate Felony, Carrying or Possessing a Loaded Firearm on a Highway, Place to Keep Pistol or Revolver, and Criminal Trespass in the First Degree. Attempted Murder in the Second Degree carries a penalty of life in prison with the possibility of parole. Prosecutors have also provided notice of an intention to seek a mandatory prison term in accordance with statutory sentencing guidelines in relation to imprisonment for offenses involving the use of a firearm.

Kaneshiro is scheduled to make his initial appearance on Monday afternoon in Hilo District Court. He remains in custody in lieu of $1,111,000.00 bail.

County prosecutors describe Kaneshiro as a Hilo resident, while police reported he is from Puna.

“The investigation was initiated by Puna Patrol, and the felony investigation was led by Detective Clarence Acob, Area I Juvenile Aid Section, with assistance from Detective Kevin Brodie and members of the Area I Criminal Investigation Division, Hawai‘i Police Department. The case is being prosecuted by Deputy Prosecuting Attorney Heipua Ah Loy,” the office of the prosecutor said. “The charges are merely allegations, and the Defendant is presumed innocent unless and until proven guilty.