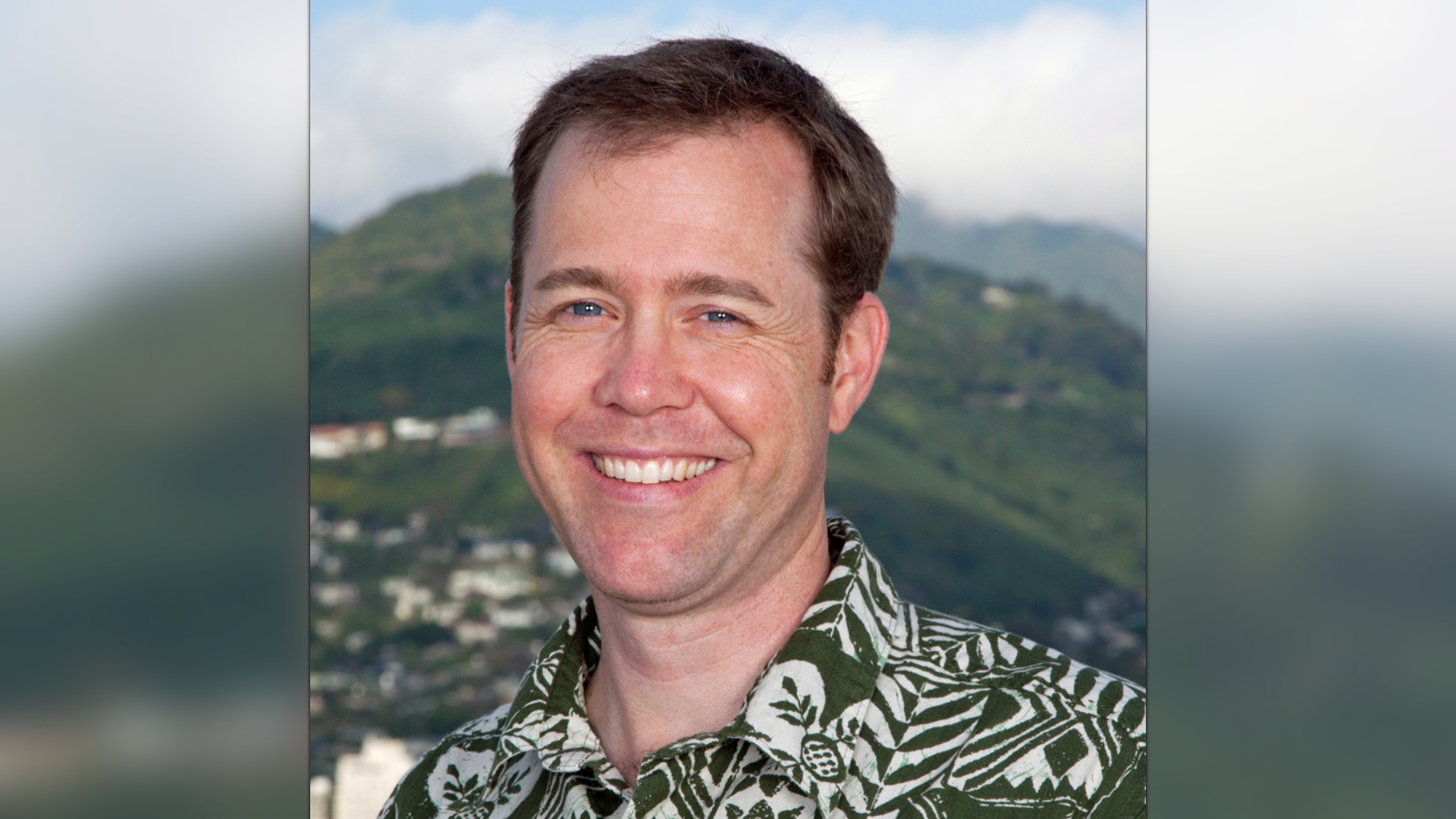 Photo of Colin Yost, courtesy the State of Hawaiʻi

HONOLULU, Hawaiʻi - Commissioner Jennifer Potter will be resigning from her position effective Oct. 31, and attorney Colin Yost has been appointed to the vacant seat. 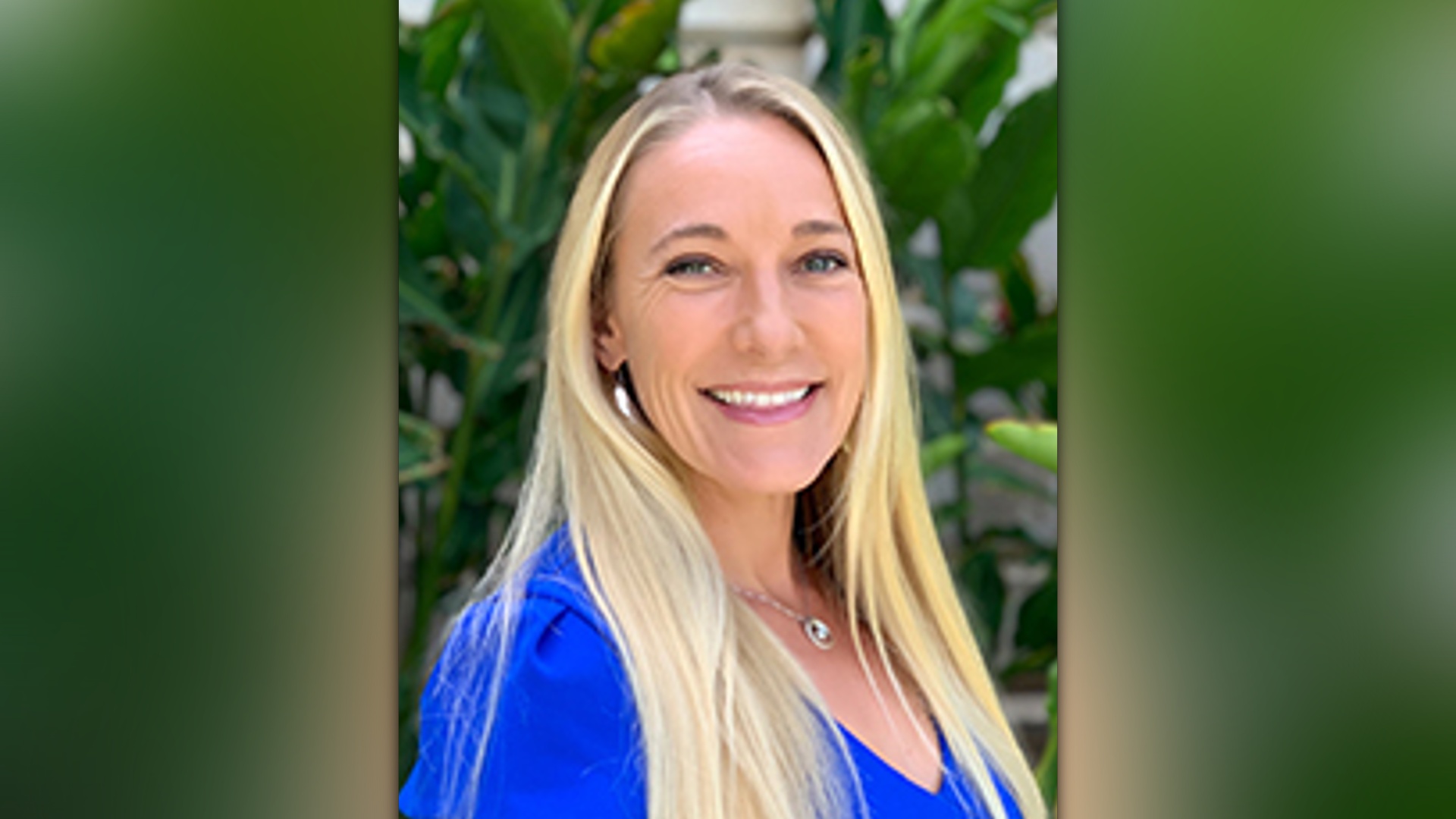 Governor David Ige on Thursday appointed Colin Yost, an attorney and local business leader, to the Hawaiʻi PUC, after Commissioner Jennifer “Jennie” Potter announced that she will be stepping down from her position effective October 31, 2022.

“Colin will bring a valuable combination of legal and business experience to the Commission at a time when both are needed to ensure that Hawaiʻi can reach its energy transformation goals,” said Gov. Ige in a news release.

Yost’s appointment is subject to Senate confirmation, and will be effective November 1 through June 30, 2024.

“I’m honored by the opportunity to serve the people of Hawaiʻi on the Public Utilities Commission, and I’ll do my best to continue the Commission’s important work to make utility services more affordable, resilient and environmentally beneficial,” said Yost.

According to the State of Hawaiʻi:

Yost is currently the chief operating officer of RevoluSun, a solar and energy company headquartered in Honolulu. He has also served as the company’s general counsel. In addition, he founded and managed a law practice, Cruise & Yost LLLC, and was an associate trial attorney at Paul Johnson Park & Niles in Honolulu. He was also an assistant attorney general for the Oregon Department of Justice in the Consumer Protection/Financial Fraud Section.

Yost earned his juris doctorate from Lewis & Clark Northwestern School of Law and graduated with BAs in English and Environmental Studies from the University of Pennsylvania.

“It has been a deep honor to serve as a Commissioner at the Public Utilities Commission for the last four years,” said outgoing Commissioner Potter. “The Commission is considered a national leader because of its innovation, regulatory muscle, and outstanding decision making, and it has been invaluable to be a part of it.”