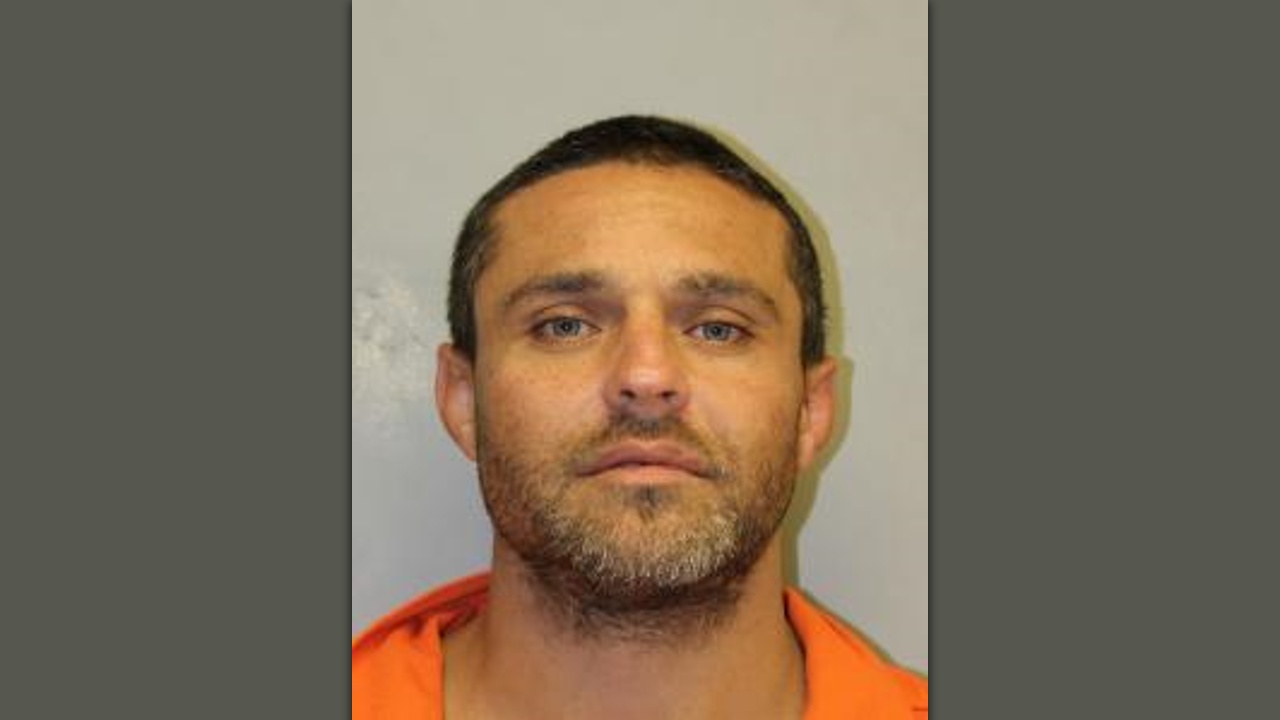 HILO, Hawaiʻi - The suspect was allegedly "armed with a shotgun or sawed-off-shotgun" while committing theft of a Toyota 4Runner.

Prosecuting Attorney Kelden Waltjen announced that a Hilo man, 37-year-old Jeffrey DeCastro, Jr., was indicted on charges of robbery, theft of a Toyota 4Runner, habitual property crime, methamphetamine possession, felon in possession, and assault against a law enforcement officer. The charges stem from separate incidents that occurred between September 23, 2022 and October 3, 2022.

As the Indictment alleges, DeCastro, who has prior felony convictions for theft and burglary, was charged with eleven offenses including Robbery in the First Degree (in the course of committing theft or non-consensual taking of a Toyota 4Runner, was armed with a shotgun or sawed-off-shotgun, and threatened the imminent use of force against another person to compel the acquiescence to the taking of the Toyota 4Runner), Theft in the First Degree (obtain or exert unauthorized control over the property of another, a Toyota 4Runner, with intent to deprive the owner of the property), Unauthorized Control of a Propelled Vehicle in the First Degree, Habitual Property Crime, Ownership or Possession of Ammunition Prohibited (prior felony conviction), Resisting Order to Stop in the First Degree, Assault Against a Law Enforcement Officer in the Second Degree, Driving While License Suspended or Revoked, Prohibited Acts Related to Drug Paraphernalia, and two counts of Promoting a Dangerous Drug in the Third Degree (possess any amount of methamphetamine). The most serious offense, Robbery in the First Degree, is a class A felony offense which carries a penalty of a twenty year prison term.

DeCastro is scheduled to make his initial appearance Tuesday afternoon in Hilo Circuit Court. His bail was maintained at $127,000.00 and he was ordered to appear for arraignment and plea hearing on November 1, 2022.

The case was initiated by South Hilo Patrol, and the felony investigation was led by the Area I Special Enforcement Unit and Area I Vice Section, Hawai‘i Police Department. The case is being prosecuted by Deputy Prosecuting Attorneys Joseph Lee and Duane Kokesch.