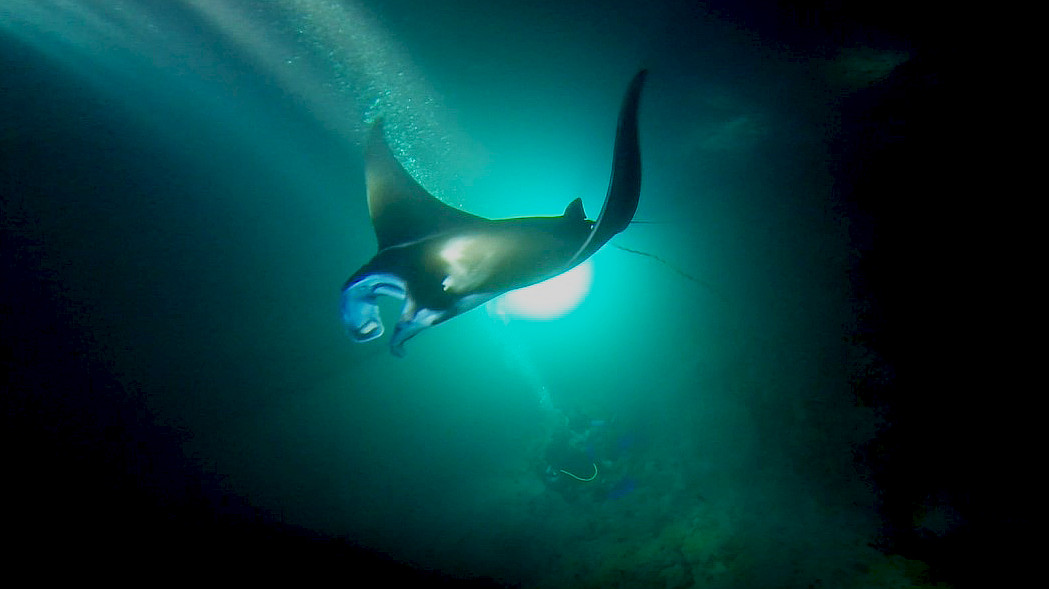 Hawaiʻi Board of Land and Natural Resources meeting, livestreamed to YouTube on October 27, 202s.

(BIVN) – The Hawaiʻi Board of Land and Natural Resources on Thursday voted to move forward with the creation of new rules for commercial manta ray viewing at two locations off Kona.

The rules, which would be in place for Makako Bay (also known as Garden Eel Cove) and Kaukalaelae Point (also known as Keauhou Bay) within the West Hawai‘i Ocean Recreation Management Area, would be “the first of their kind in Hawai‘i”, officials say.

“There are currently no laws or rules that regulate manta ray diving or viewing activities,” the Department of Land and Natural Resources says. “This has led to overcrowding and associated safety concerns and user conflicts, and environmental impacts.” 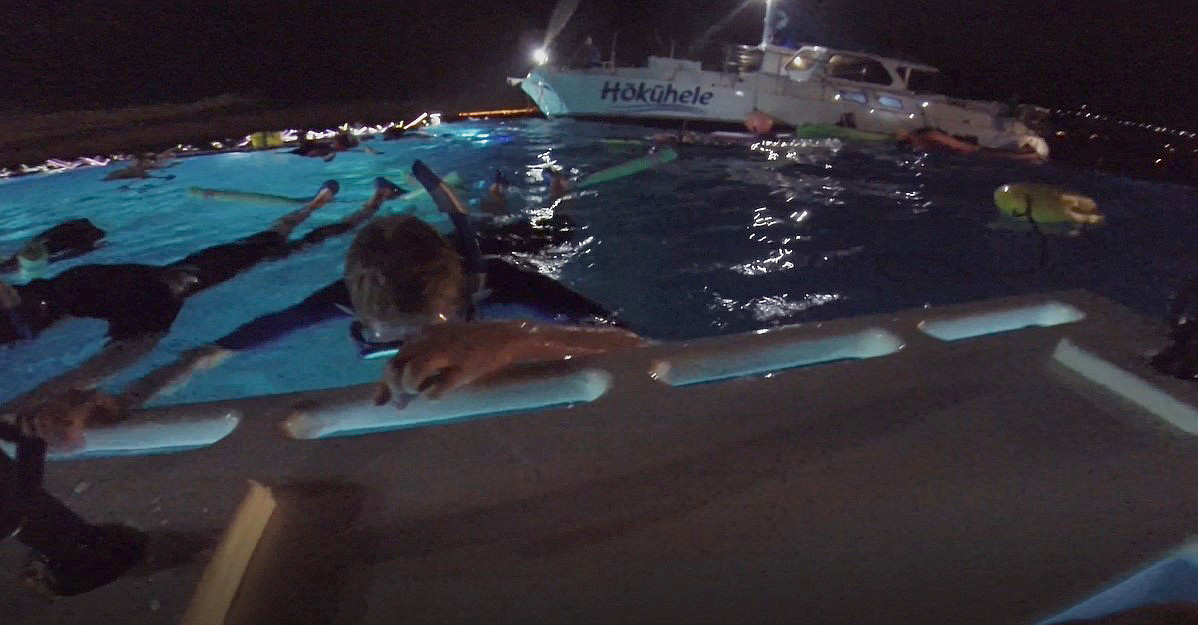 The proposed rules were presented and discussed at the October 27 board meeting. They include:

DLNR Division of Boating and Ocean Recreation Administrator Ed Underwood told the land board that DOBOR has already had “years years of lengthy discussions with commercial manta ray viewing activity operators,” concerning the crowded conditions at the popular viewing sites.

Speaking before the land board on Thursday, many existing manta tour operators took issue with certain proposed rules. They agreed, however, that the protection of the hāhālua (manta ray), as well as public safety, was the primary concern.

The next step following Thursday’s BLNR approval will be public hearings, with dates yet to be announced.