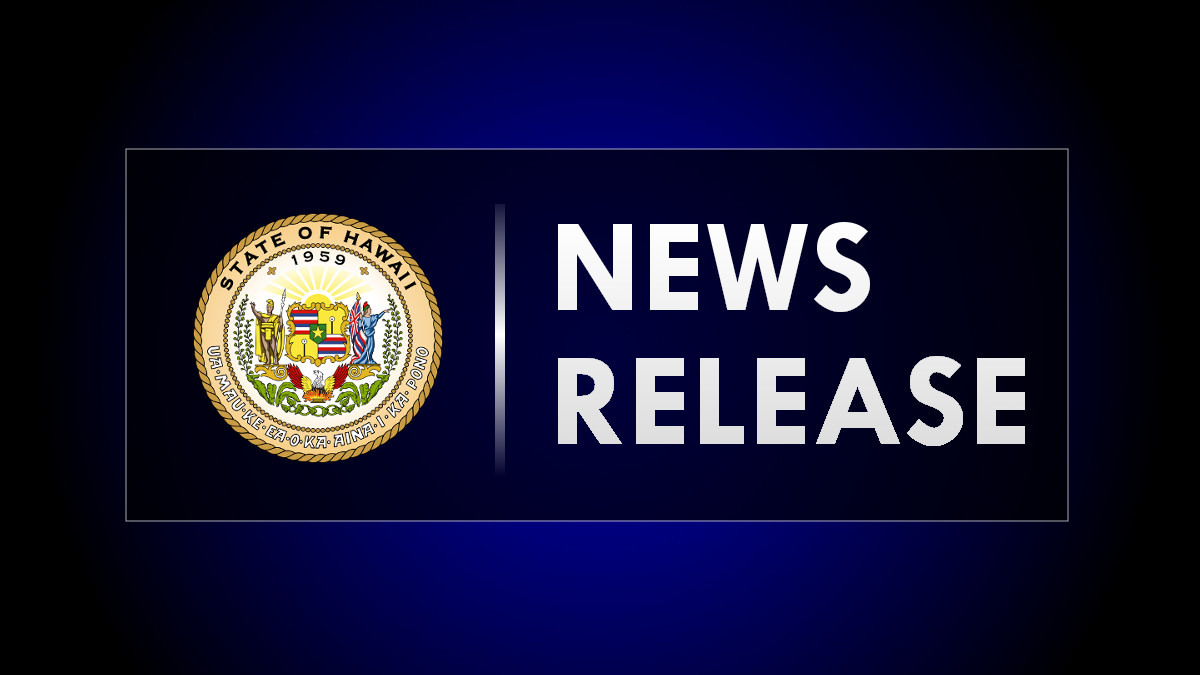 HAWAIʻI - Multistate settlements have been obtained with Experian and T-Mobile for data breaches in 2012 and 2015.

(BIVN) – Hawaiʻi has joined separate multistate settlements over a 2012 and 2015 data breaches involving Experian and T-Mobile.

From the State of Hawaiʻi Department of Commerce and Consumer Affairs:

The State of Hawaii Office of Consumer Protection announced today that Hawaii, along with a coalition of other states, has obtained two multistate settlements with Experian concerning data breaches it experienced in 2012 and 2015 that compromised the personal information of millions of consumers nationwide. The coalition has also obtained a separate settlement with T-Mobile in connection with the 2015 Experian breach, which impacted more than 15 million individuals who submitted credit applications with T-Mobile.

Under the settlements, the companies have agreed to improve their data security practices and to pay the states a combined amount of more than $16 million. Hawaii will receive a total of $181,980.96 from the settlements.

“Companies must do a better job of protecting people’s personal information. In this day and age, not having stringent safeguards in place is simply unacceptable. Any business that fails to have appropriate safety measures in place runs the risk of facing the consequences from law enforcement. These cases go a long way in holding Experian and T-Mobile accountable for the security breaches,” said Stephen Levins, executive director of the Office of Consumer Protection.

In September 2015, Experian, one of the big-three credit reporting bureaus, reported it had experienced a data breach in which an unauthorized actor gained access to part of Experian’s network storing personal information on behalf of its client, T-Mobile. The breach involved information associated with consumers who had applied for T-Mobile postpaid services and device financing between September 2013 and September 2015, including names, addresses, dates of birth, Social Security numbers, identification numbers (such as driver’s license and passport numbers), and related information used in T-Mobile’s own credit assessments. 68,978 Hawaii residents were impacted by the 2015 breach. Neither Experian’s consumer credit database, nor T-Mobile’s own systems, were compromised in the breach.

Separate settlements have been obtained from Experian and T-Mobile in connection with the 2015 data breach. Under a $12.67 million settlement, Experian has agreed to do the following:

In a separate $2.43 million settlement, T-Mobile has agreed to:

The State notes that the T-Mobile settlement “does not concern the unrelated, massive data breach announced by T-Mobile in August 2021, which is still under investigation by a multistate coalition of states, co-led by Connecticut.”

Concurrently with the 2015 data breach settlements, Experian has agreed to pay an additional $1 million to resolve a separate multistate investigation into another Experian-owned company—Experian Data Corp. (“EDC”)— in connection with EDC’s failure to prevent or provide notice of a 2012 data breach that occurred when an identity thief posing as a private investigator was given access to sensitive personal information stored in EDC’s commercial databases. Under that resolution, entered into by a separate group of 40 states, EDC has agreed to strengthen its vetting and oversight of third parties that it provides personal information, investigate and report data security incidents to the Attorneys General, and maintain a “Red Flags” program to detect and respond to potential identity theft.