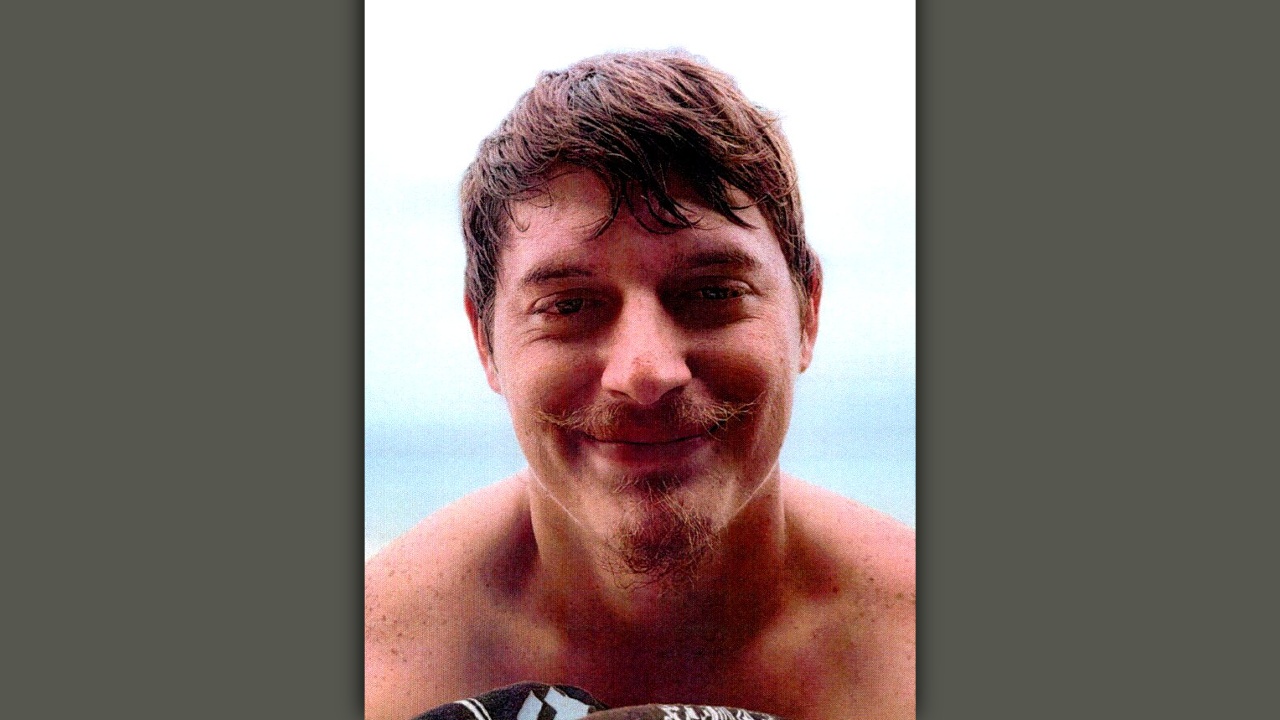 HAWAIʻI ISLAND - Police say they are trying to locate 22-year-old Donald James Sniffin, a resident of Honolulu who is originally from Hilo.

(BIVN) – Police are looking for a 22-year-old Honolulu man who appears to have gone missing after he flew to Hilo in September.

From a police news release issued on Thursday:

Hawai‘i Island police are requesting the public’s assistance in locating 22-year-old Donald James Sniffin, a resident of Honolulu who is originally from Hilo.

Sniffin has been living in Honolulu; however, in late September he reportedly flew to Hilo. His family has not seen or heard from him since September, and he has not returned to his Honolulu home.

Sniffin is described as 6 feet 2 inches tall, 190 pounds, with dirty-blond hair and hazel eyes. He has black-colored tribal tattoos covering his neck and right forearm.

Police ask anyone with information on Sniffin’s whereabouts to call the police department’s non-emergency number at (808) 935-3311, or Detective Kimo Keliipaakaua of the Area I Criminal Investigation Section at (808) 961-2375 or email Kimo.Keliipaakaua@hawaiicounty.gov.