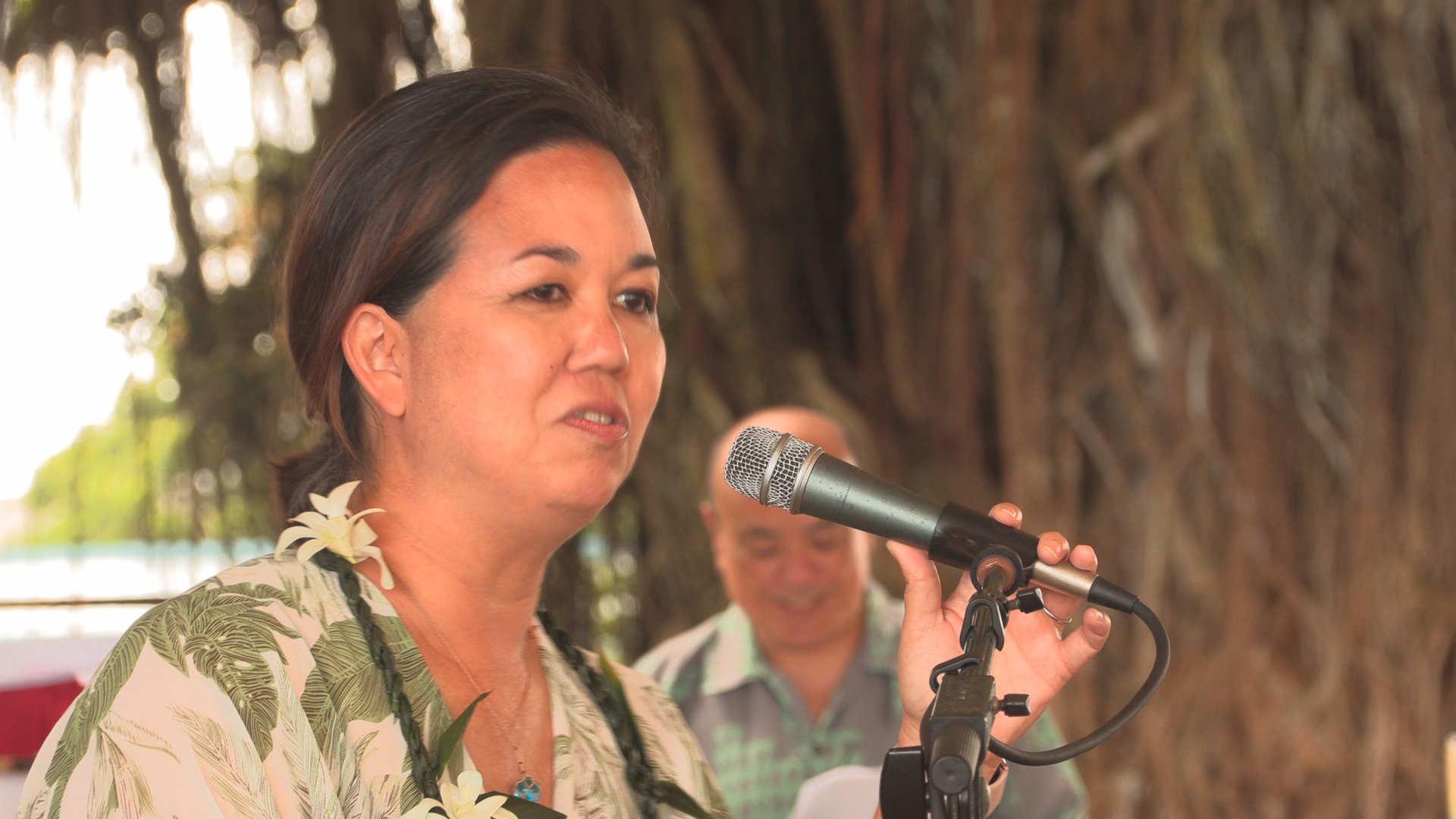 Congresswoman-Elect Jill Tokuda before the election, during the Democratic Grand Rally in Hilo

(BIVN) – The transition for the Representative of Hawaiʻi’s 2nd Congressional District has begun.

Following her election day victory, Congresswoman-Elect Jill Tokuda (D) announced on Wednesday that her transition team is looking to fill staff positions in her Washington D.C. and Hawaiʻi offices. The team has launched a website for job applications.

“As we prepare for the next Congress, I am looking to staff my office with dedicated individuals who represent the best of what Hawaiʻi has to offer,” said Tokuda. “In addition to several legislative, administrative, and casework positions, we will also announce key members of my senior staff in the coming days.”

Meanwhile, in Washington, outgoing Rep. Kai Kahele’s time in office in winding down. Kahele (D) did not seek reelection, opting instead to run an unsuccessful campaign for Hawaiʻi governor.

Kahele announced on Wednesday that he will preside over the House Pro Forma Session on Thursday, as Speaker Pro-Tempore. He will be the first member to preside over the U.S. House Representatives following the 2022 election.

“It is my distinct honor to lead these proceedings as this year’s election concludes,” said Congressman Kahele. “This election has come at a monumental time in our nation’s history and demonstrates that every vote plays a part in shaping our nation’s future.”

“To all my fellow veterans, thank you for your courage and sacrifice,” Kahele added. “Our nation is stronger and safer thanks to the bravery and service of our armed forces and it is our duty to ensure veterans have access to the support they deserve when they come home.”