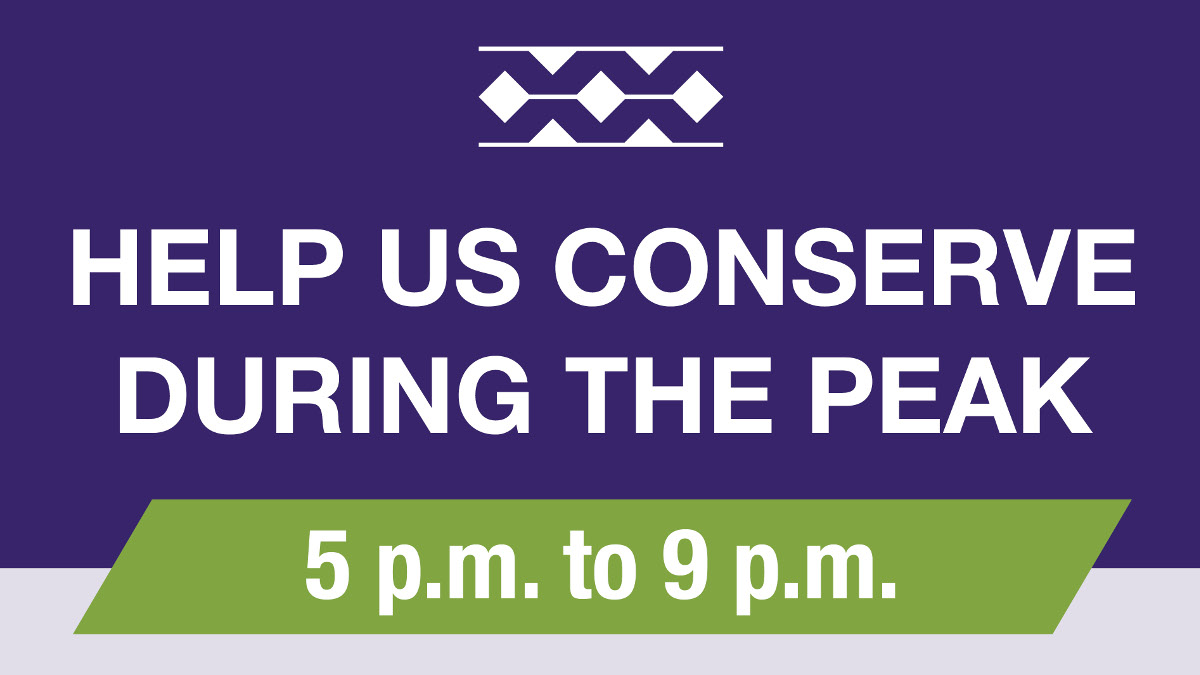 HILO, Hawaiʻi - Hawaiian Electric customers on the Big Island are again being asked to reduce use of electricity until 9 p.m. Tuesday night. 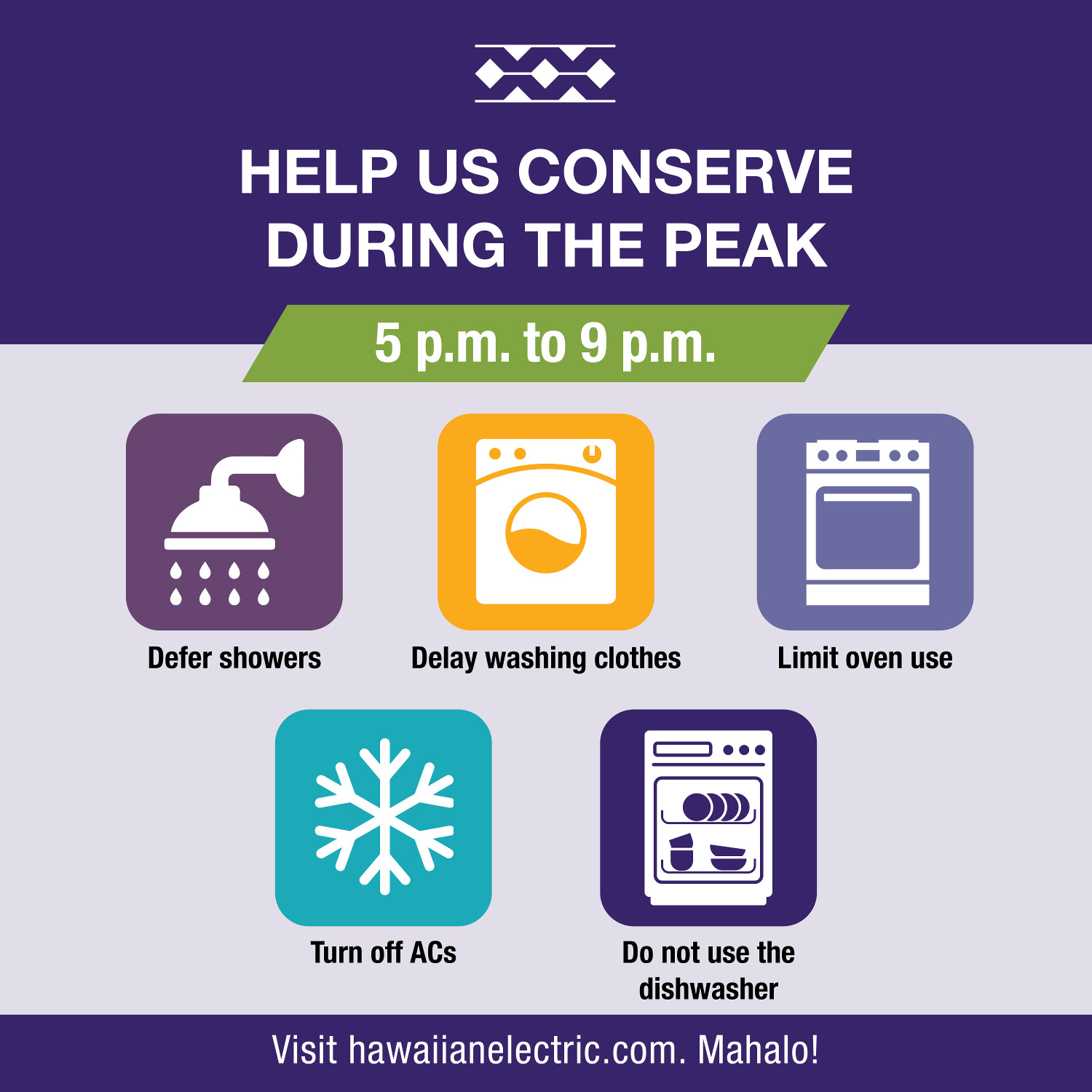 (BIVN) – The Hawaiian Electric power company is asking customers to limit their use of electricity this evening, following another generation shortfall Tuesday on the Big Island.

From the Hawaiian Electric news release:

Hawaiian Electric is asking Hawai‘i Island customers to limit their use of electricity from now to 9 p.m. tonight. The need for conservation is prompted by the unexpected loss of several large generators. In addition, wind resources are forecast to be lower than usual and electricity demand has been unusually high since last week due to humid weather.

The evening peak demand is when electricity use is highest. Using less electricity from 5 to 9 p.m. helps ensure enough power is available during those hours. Conservation methods include turning off air conditioners and unnecessary lighting, shutting off water heaters, and delaying activities like cooking, showering, laundry, and dishwashing. Larger commercial customers, including government, hotels and retail, were asked to voluntarily reduce electricity use.

If necessary, rolling 30-minute outages will be initiated to protect the electric system and prevent loss of power to an even greater number of customers. The impacted areas and the timing of the outages will be based on the amount of electric demand that needs to be reduced. Hawaiian Electric will notify customers in advance through social media. Please check @HIElectricLight on Twitter for updates.

The need for rolling outages was avoided last Thursday during a similar generation shortfall.