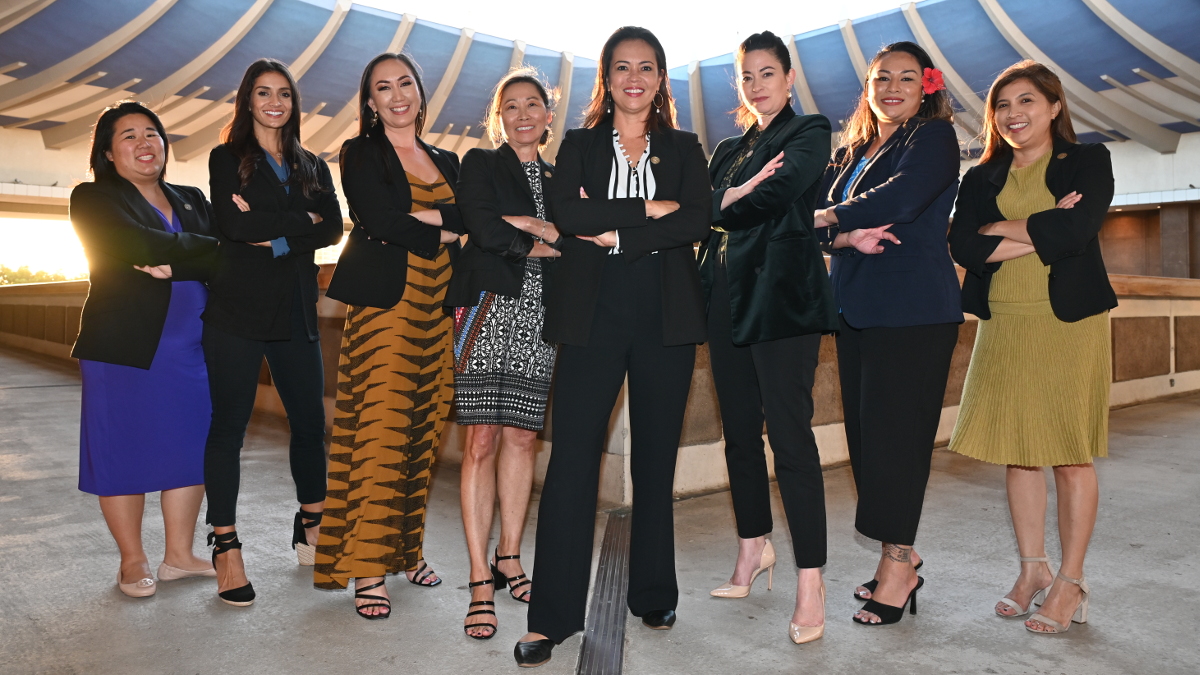 HAWAIʻI - Applications are still being considered, as Governor-elect Green moves towards his inauguration on Monday, December 5, 2022.

“I am assembling a team that will help me drive an ambitious agenda for Hawaiʻi during the next four years,” said Green in a news release. “It is a group of dedicated, qualified professionals with years of experience in their respective fields. Each brings with them the passion to make a difference and meet the challenges facing Hawaiʻi.”

Brooke Wilson will continue serving as Green’s Chief of Staff, a position she held during his tenure as Lieutenant Governor. Over the last four years, Wilson worked with the Governor-elect on the state’s first master-planned Kauhale (tiny home village), and the development of the “Housing is Healthcare” model to address chronic homelessness. Wilson has 20 years of career experience in multiple industries including government, construction, non-profit, technology, and communications.

Nani Medeiros will join as Green’s Chief Housing Officer. Medeiros will be driving the Governor’s initiatives on workforce and affordable housing, homelessness and social service policies. Medeiros is currently the Executive Director of HomeAid Hawaii and developed Kama’okū, a Kauhale of 37 tiny homes to address homelessness. She previously spent six years in healthcare at the Hawaii Primary Care Association, 13 years at the state legislature, and five years in the executive branch of the state.

Green has assembled a strong team of women to lead his office. Staff appointments include:

Lori Abe – Deputy Chief of Staff
Abe most recently served as a Vice President for the Chamber of Commerce of Hawaiʻi.

Feleaʻi Tau – Director of Constituent Services and Protocol
Tau has worked for Dr. Green for the last 18 years as his Office Manager and most recently as the Special Assistant to the Lieutenant Governor.

Shari Carter – Executive Assistant to the First Lady
For the last nine years, Carter has served as the Administrative Services Officer for the Office of the Lieutenant Governor.

In addition to these six highly qualified executive branch team members, the incoming administration has also identified an additional 15 staff for critical roles in the Governor’s office. Together, this team will support the Governor-elect in his day-to-day operations and priorities for the state. This amounts to approximately 46 percent of the operations team in just two weeks since the election.

As cabinet-level interviews continue this week, Dr. Green continues to encourage interested Hawaiʻi residents to apply to serve at every level of government through the administration portal, GreenTransition2022.org, or the hiring portal of the State of Hawaiʻi: jobs.hawaii.gov.

“I have been so excited to see the incredible quality of applicants who have already applied to work in the administration. This really gives me hope that a great future lies ahead for our state.”

Applications are considered as they are received.

The Inauguration of the new Governor will be held at the Neal S. Blaisdell Center Arena on December 5th at noon. Doors open at 9 a.m. and the ceremony will begin at 11 a.m. The event will be open to the public and free of charge.