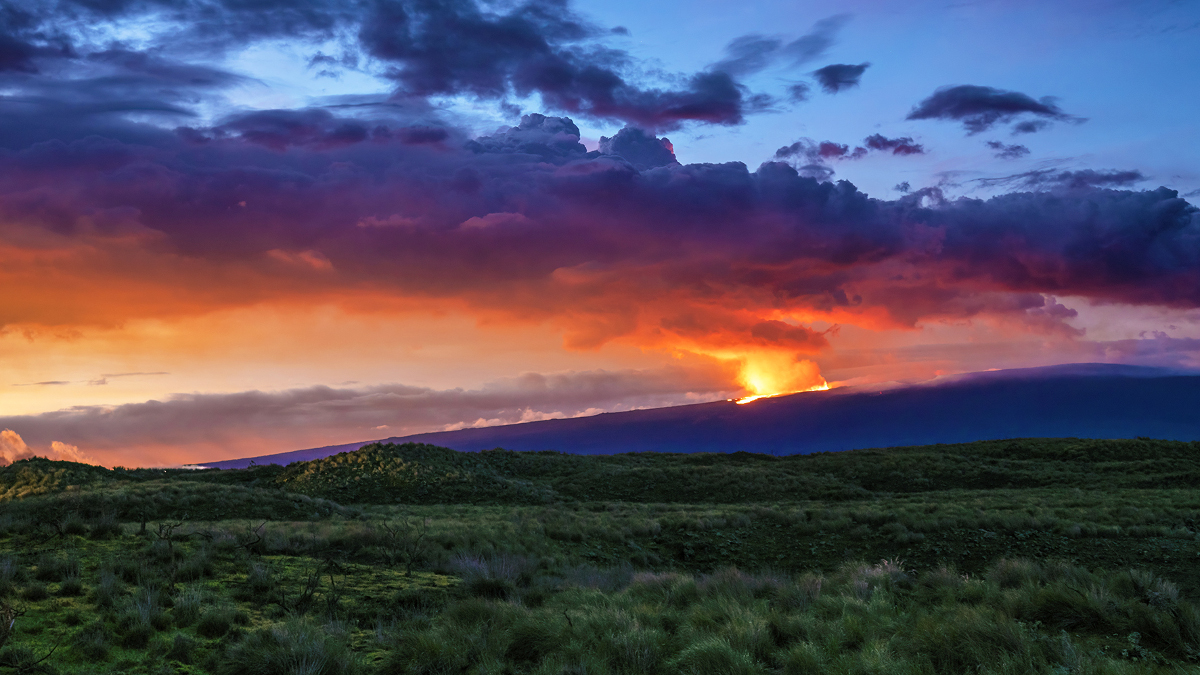 POHAKULOA, Hawaiʻi - The U.S. Army says there are no troops on the ground training at PTA, and there is no immediate threat from the eruption to PTA personnel, structures, or training areas. 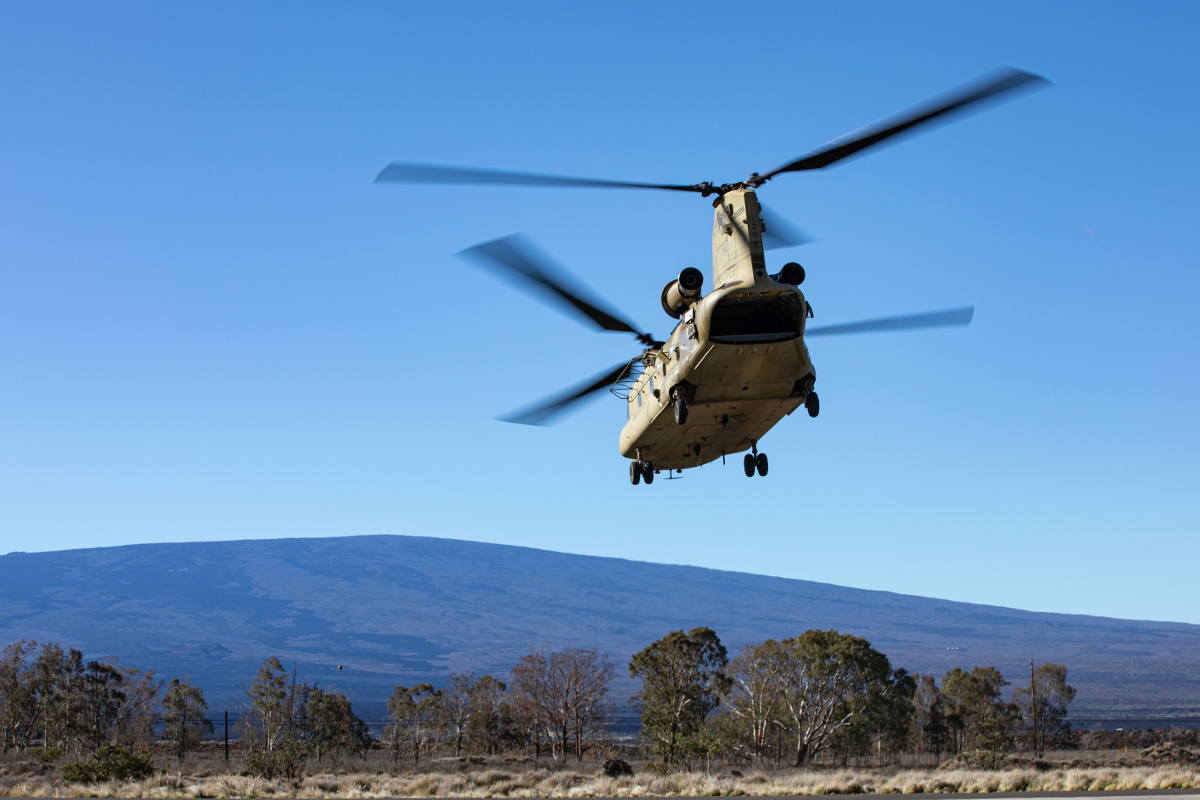 (BIVN) – The U.S. Army Garrison at Pohakuloa Training Area said that it is closely monitoring the Mauna Loa eruption, which began late Sunday night at the summit of the giant Hawaiʻi island volcano and migrated to the Northeast Rift Zone on Monday morning.

Military officials say there are no troops on the ground training at PTA, and there is no immediate threat to PTA personnel, structures, or training areas. PTA says it will continue to work closely with Hawaii County and other agencies as the situation develops.

“We are thankful for the close partnership we have with Hawaii County and the team of teams of first responders on the island,” a PTA news release stated. “Additionally, PTA has had a representative in the Hawaii County Emergency Operations Center since early this morning and is prepared to continue our support to Hawaii County if needed. We will continue to keep the community updated on our social media platforms as soon as there is more information.”

Officials say the Daniel K. Inouye Highway and/or Saddle Road is open at this time. Motorists are urged to use caution “as many are pulling over to take photos”, the Army news release says.