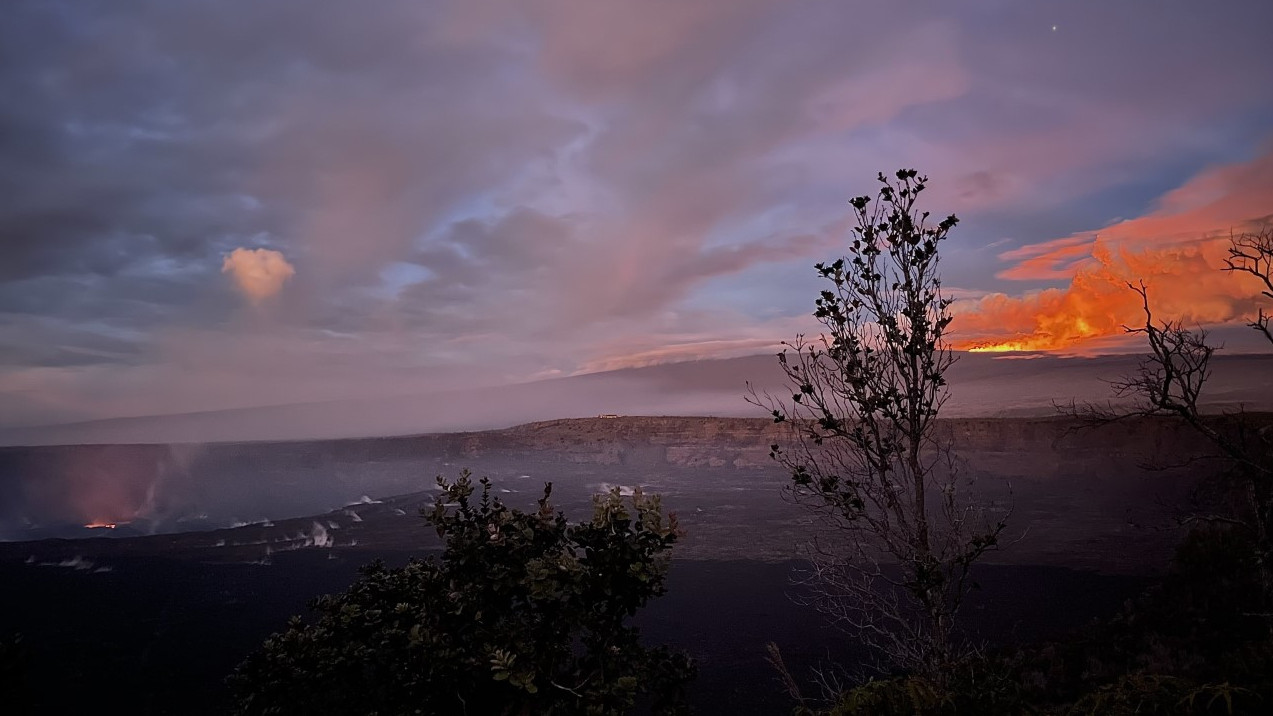 HAWAIʻI VOLCANOEs NATIONAL PARK - The simultaneous eruptions are expected to draw an influx of visitors to the National Park, which has closed Mauna Loa Road from the gate at Kīpukapuaulu. 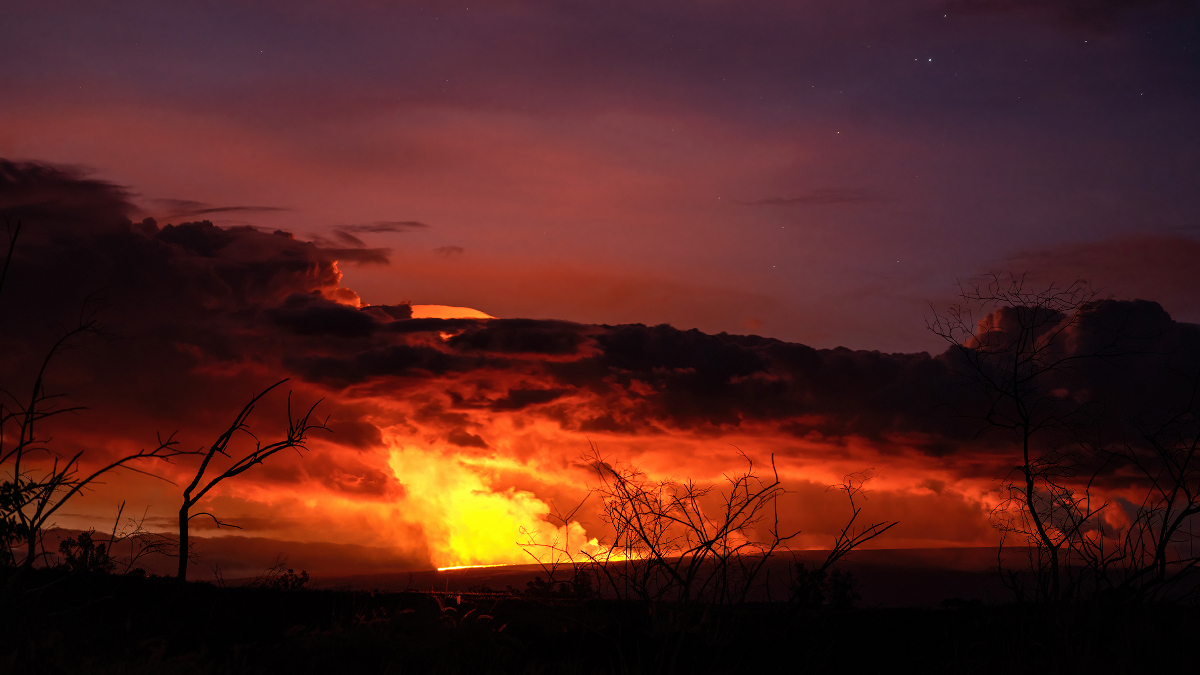 (BIVN) – Hawaiʻi Volcanoes National Park remains open, although there are a few closures, as a rare dual eruption from both Kīlauea and Mauna Loa volcanoes is ongoing.

A new eruption began at the summit of Mauna Loa late Sunday evening, and on Monday morning the eruption migrated to the northeast rift zone of the giant volcano. The eruption of Kilauea has been confined to Halemaʻumaʻu at the summit since it started back in September 2021.

However, the National Park Service is reporting a few Mauna Loa-related closures:

The new eruption, which is the first time Mauna Loa has erupted since 1984, is expected to draw an influx of visitors to Hawaiʻi Volcanoes National Park who hope to see a rare dual eruption from both Kīlauea and Mauna Loa volcanoes. Viewing areas along Kīlauea caldera before sunrise revealed a massive glow from Mauna Loa caldera, Mokuʻāweoweo (13,677 ft. elevation) and a smaller lava lake within Halemaʻumaʻu (4,009 ft.) at the summit of Kīlauea.

Neither eruption is threatening homes or infrastructure at this time. Kīlauea has been erupting since Sept. 29, 2021 with lava confined to the summit lava lake.

Visitors are urged to check the park website nps.gov/hawaiivolcanoes for closure updates, safety alerts, air quality and other information including links to the USGS Hawaiian Volcano Observatory webcams and eruption updates.