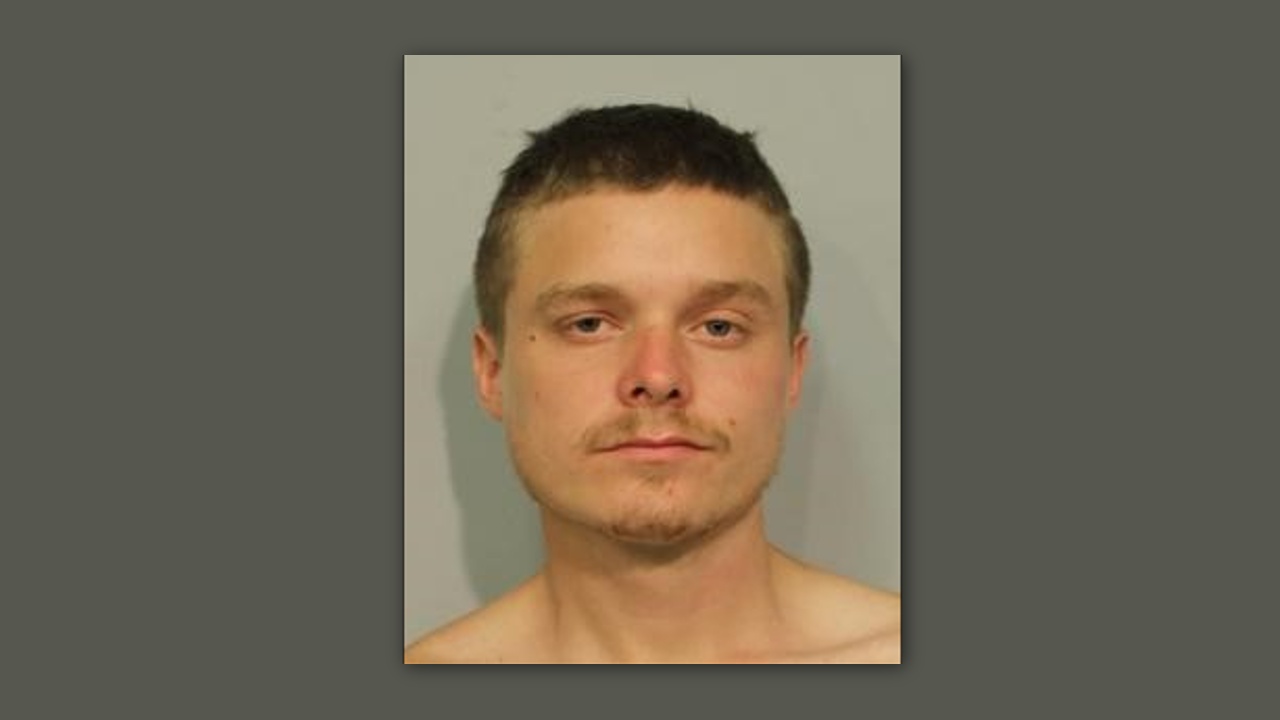 Man Arrested After String Of Alleged Crimes In Kona

(BIVN) – Hawaiʻi Police have arrested and charged a man for an alleged string of crimes in Kona, including fourth-degree sexual assault, as well as multiple burglary and drug offenses, in the month of December.

Hawai’i Island police arrested and charged 27-year-old Steven Charles Jackson with fourth-degree sexual assault, as well as multiple burglary and drug offenses for a trio of burglaries that occurred between Saturday December 3, 2022, and Wednesday December 7, 2022 in Kailua-Kona.

Just after 2:30 a.m. on Saturday, December 3, 2022, a woman in her 30s reported that she and her husband were asleep in their vacation rental in the 75-5000 block of Kuakini Highway when she awoke to find an unknown male intruder in their bedroom with his genitals touching her body (Report #22-107102). The woman immediately screamed, awakening her husband who subsequently confronted the suspect and chased him out of the unit. Police investigators determined that the suspect left behind drug paraphernalia and personal items that led them to identify Jackson, who has no permanent address.

Area checks were conducted but Jackson was not located and a Parras warrant was subsequently issued for Jackson.

Less than two hours later, at 4 a.m., a 27-year-old Kona man reported that he was asleep in his residence near the 75-5000 block of Kuakini Highway when he awoke to see an unknown male suspect standing in his bedroom holding the victim’s cell phone (Report #22-107117). The victim chased the male suspect out of the house at which point the suspect dropped the stolen phone. As with the first incident, the suspect left behind physical evidence that helped identify Jackson as the suspect.

Additional area checks were conducted; however, police were unable to locate Jackson.

A few days later, just before noon on Wednesday, December 7, Kona patrol officers responded to a report of an active burglary in the of 76-6000 block of Ali‘i Drive in Kailua-Kona (Report #22-108511). A female property manager reported that she saw an unknown man standing in the kitchen holding food items and a bottle of liquor. When she told the male suspect to leave, he fled the area on foot.

Less than an hour later, Kona patrol officers located Jackson nearby and arrested him. At the time of his arrest, Jackson was in possession of several of the food items taken in the burglary.

After conferring with County Prosecutor’s Office, Jackson was charged with:

Anyone who may have additional information regarding these incidents is encouraged to contact Detective Jason Foxworthy at (808) 326-4646, ext. 281. They may also contact the police department’s non-emergency number at (808) 935-3311.