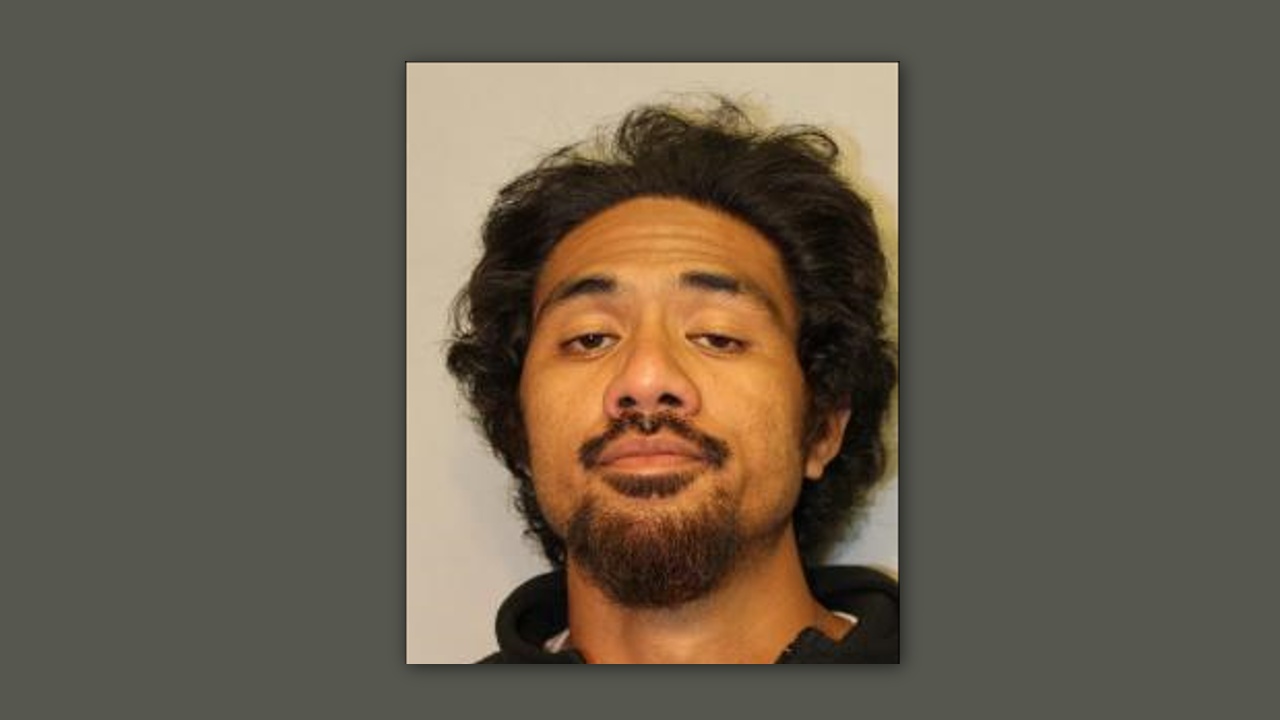 HILO, Hawaiʻi - 29 year-old Ekolu Keolanui was indicted by a Hilo grand jury on Murder in the Second Degree charges in relation to a 2019 homicide.

(BIVN) – An alleged murder stemming from a domestic incident that occurred on July 19, 2019 at Malama Park in Panaewa has resulted in a grand jury indictment, over three years later.

On Thursday, the Hawaiʻi County Office of the Prosecuting Attorney announced that 29 year-old Ekolu Keolanui was indicted by a Hilo grand jury on Murder in the Second Degree charges in relation to the 2019 cold case homicide. Prosecutors say Keolanui is alleged to have strangled his girlfriend, 24 year-old Sable Keffer-Young.

Prosecutors say Keolanui is scheduled to make his initial appearance on Friday in Hilo Circuit Court. Keolanui remains in custody in lieu of $1 million bail in this case.

“Obtaining this indictment is the first step to seeking justice for Sable Keffer-Young and her ʻohana,” said Prosecuting Attorney Kelden Waltjen. “I’d like to recognize the hard work of Hawai‘i Police Department Detective Derek Morimoto, Lieutenant Rio Amon-Wilkins, the Area I Criminal Investigation Section, all of the officers who played a role in this investigation, and Deputy Prosecuting Attorney Kevin Hashizaki, who will be handling the prosecution of this case.”

Prosecutors say the case is being prosecuted by Deputy Prosecuting Attorney Kevin Hashizaki. “The charges are merely allegations, and the Defendant is presumed innocent unless and until proven guilty,” the office said.