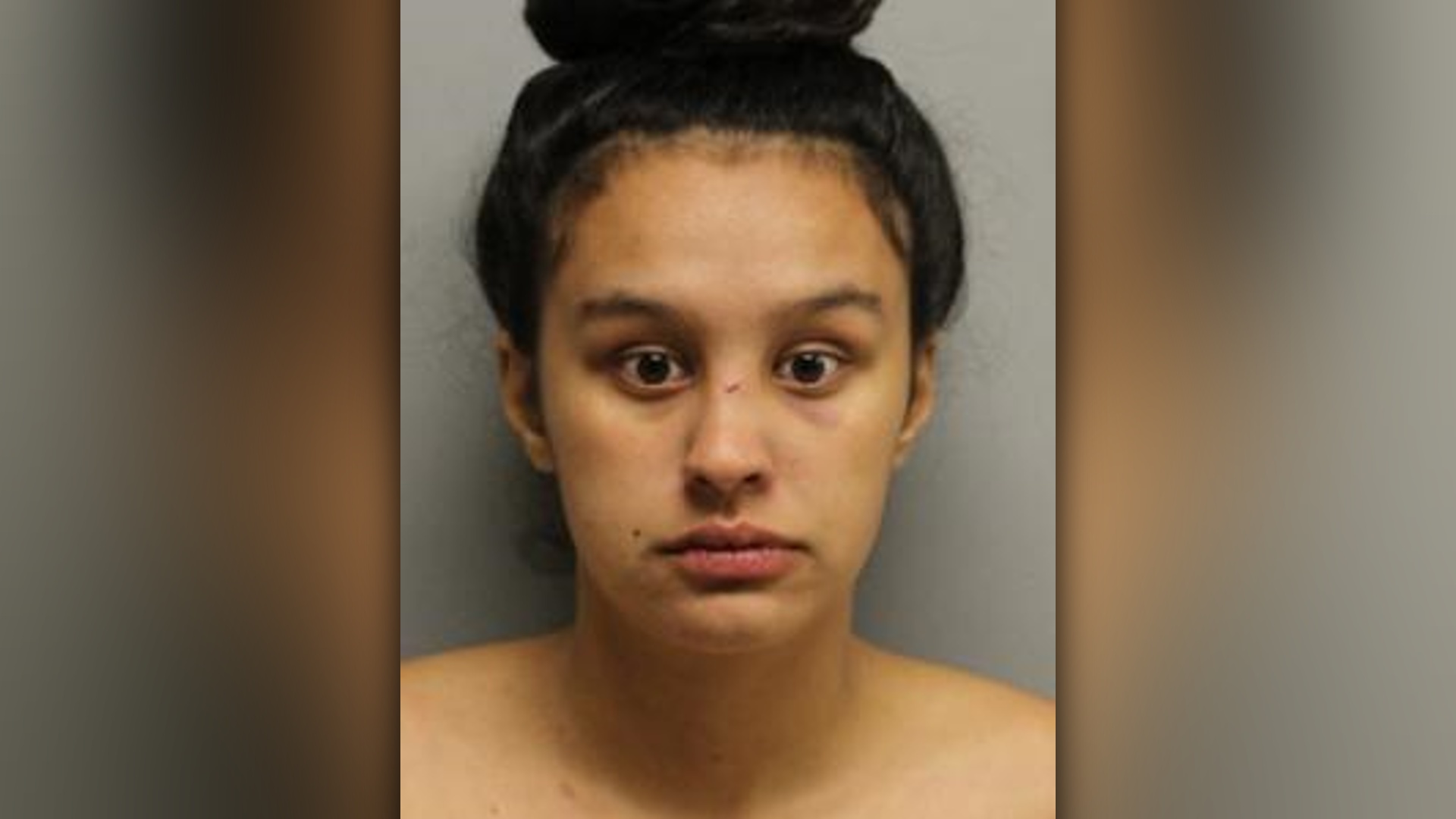 (BIVN) – A 21-year-old Puna woman was arrested and charged following an alleged violent altercation that occurred on the same day as the death of her 5-month-old son.

The New Years Eve incident was detailed in a Wednesday news release from the Hawaiʻi Police Department:

The charges against Butterfield stem from an incident reported on Sunday morning, January 1, 2023, when Puna patrol officers responded to a report of a previous domestic abuse. The 20-year-old victim reported that on the previous night, he and his live-in girlfriend, Butterfield, were involved in an argument regarding the recent death of their 5-month-old son. He reported that during the argument, Butterfield told him that she killed their son. As the victim attempted to leave, Butterfield struck him several times with a wooden block, a metal broom stick, threatened him with a knife, and refused to allow him to call for help or leave the residence.

The following morning, Butterfield left the residence and the victim was able to summon help and report these incidents to police. He declined medical attention.

Prior to the domestic-related incident, in the early morning hours of December 31, 2022, Puna patrol officers responded to a report of an unresponsive 5-month-old baby. Police and Fire personnel met the parents, Butterfield and the victim of this incident, on Highway 130, while enroute to the Pahoa Fire Station for medical assistance. The infant was transported via ambulance to Hilo Medical Center, and later pronounced dead at 5:54 a.m. on the 31st.

An autopsy was performed on Monday, January 2, 2023, and the forensic pathologist indicated the infant had evidence of life-threatening traumatic injuries; however, the final determination of the cause of death is pending additional testing.