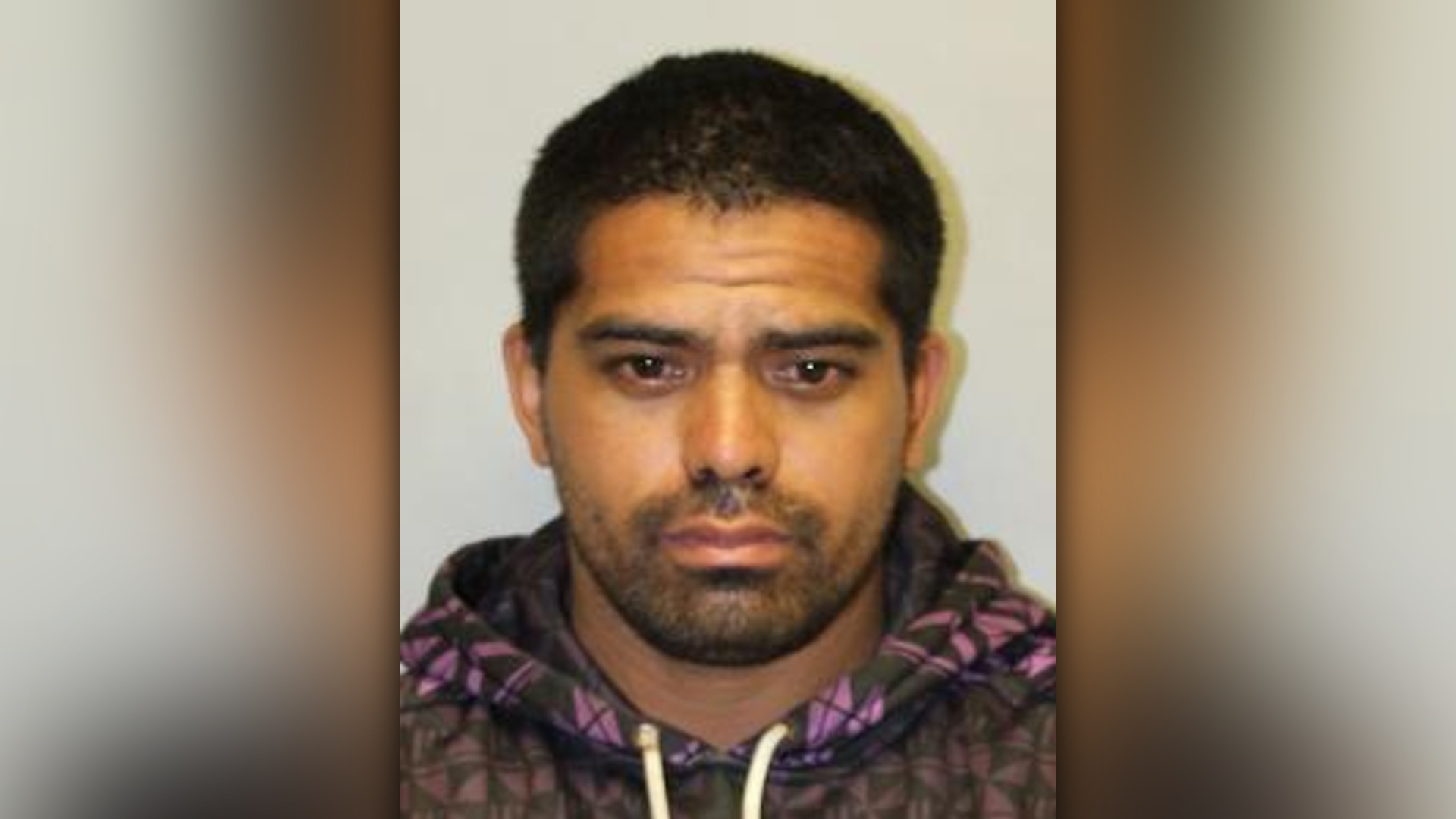 PUNA, Hawaiʻi - 33 year-old Sione Sipinga has been charged in relation to a shooting that took place on December 25 in the Leilani Estates Subdivision.

(BIVN) – The Hawaiʻi County Office of the Prosecuting Attorney announced on Thursday that a Puna man has been charged with attempted murder in connection with a shooting that occurred on Christmas Day in Leilani Estates.

Police described the incident in a news release:

The charges against Sipinga stem from an incident reported shortly before 7:30 a.m. Christmas morning, when Puna patrol officers responded to Leilani Avenue for a report of an altercation involving gun shots being fired. The 59-year-old male victim called Police Dispatch reporting that he had been shot at by an acquaintance will driving, and then again after a collision involving the victim and suspect’s vehicles. There were no reported injuries at that time.

Responding officers contacted the victim, who immediately identified Sipinga as the suspect. Sipinga left the area prior to police arrival.

Area I Criminal Investigation Section detectives responded to the scene to continue this investigation.

Police canvassed the Leilani Estates subdivision area attempting to locate Sipinga and his vehicle. The vehicle was later located at Sipinga’s neighbor’s residence and recovered as evidence. The victim’s vehicle was also recovered.

Sipinga remained at large until his arrest in Leilani Estates on Wednesday, January 4, 2023, at 10:30 p.m. He remains in police custody pending his initial court appearance scheduled for Friday afternoon, January 6, 2023, in Hilo District Court.

From the prosecuting attorney’s news release:

Prosecuting Attorney Kelden Waltjen announced that a Puna man, 33 year-old Sione Sipinga, was charged in relation to a shooting that took place on Christmas Day in the Leilani Estates Subdivision.

Sipinga is scheduled to make his initial appearance in Hilo District Court on Friday afternoon. He remains in custody in lieu of $175,100.00 bail.

As the Complaint alleges, Sipinga was charged with Attempted Murder in the Second Degree (firing and/or discharged a firearm aimed at another person(s)), Carrying or Use of a Firearm in the Commission of a Separate Felony, Carrying or Possessing a Loaded Firearm on a Public Highway, Reckless Endangering in the First Degree, and Ownership or Possession Prohibited. Attempted Murder in the Second Degree carries a sentence of life imprisonment with the possibility of parole.