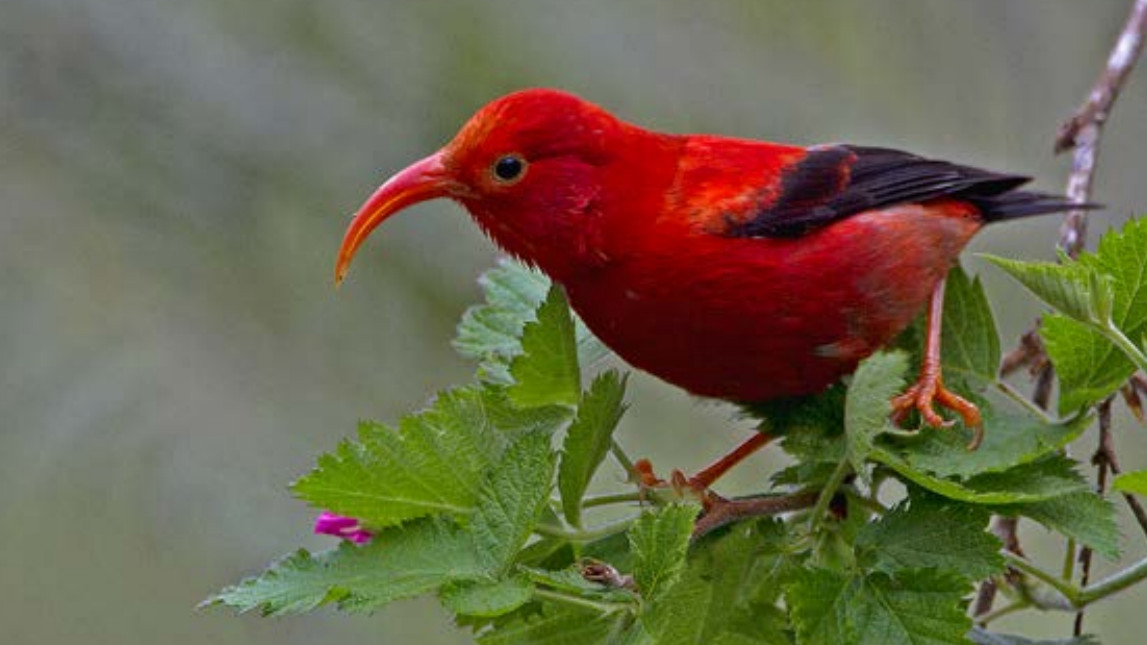 ʻIʻiwi (from The Environmental Notice / photo by US FWS - Pacific Region) 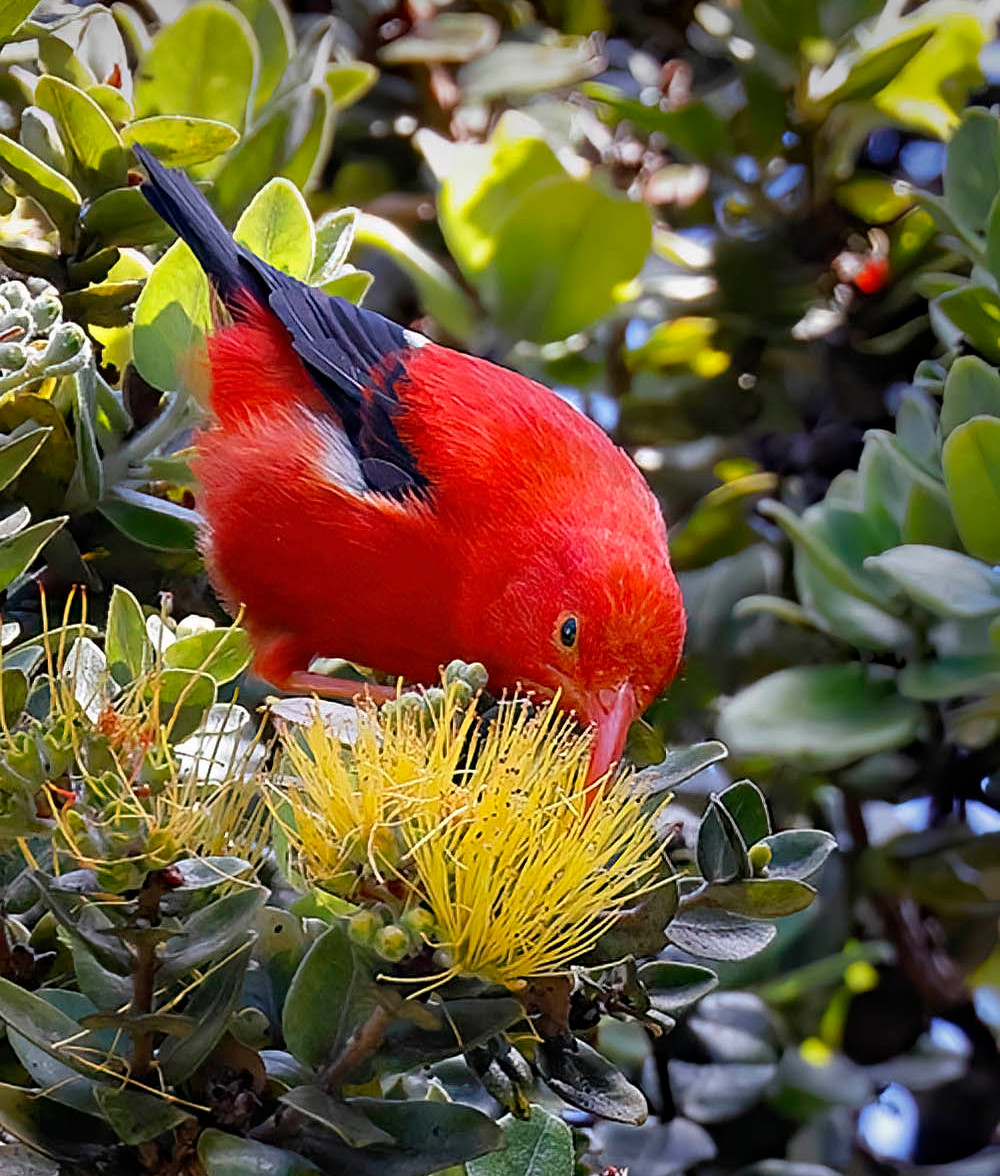 (BIVN) – A federal proposal to designate critical habitat in Hawaiʻi for the federally threatened ʻiʻiwi has been published in latest The Environmental Notice.

The U.S. Fish and Wildlife Service is eyeing 275,647 acres of federal, state, and private lands to help conservation efforts to manage and protect the native bird, which listed as threatened under the Endangered Species Act.

According to the notice published in the Federal Register, the proposed critical habitat designation will be seven units, including four on Hawaiʻi island. The units are:

A virtual public scoping meeting will be held during the scoping period on February 10, 2023 from 6 p.m. to 8 p.m.

From the U.S. Fish and Wildlife Service:

Mosquito-borne diseases such as avian malaria and avian pox remain the biggest threats to ʻiʻiwi and are primary drivers of declining ‘i‘iwi abundance and distribution over the last century. The effects of climate change are warming temperatures in high-elevation forest areas, allowing mosquitoes carrying avian diseases to move into areas that were once considered sanctuaries for these birds. Additional stressors include threats to their native host trees ‘ōhiʻa lehua including dieback, rust, and rapid ‘ōhiʻa death, a fatal fungal disease that has significantly impacted ‘ōhiʻa populations. Drought, fire, volcanic eruptions, nonnative plants, feral ungulates, introduced mammals, competition from nonnative birds, and ectoparasites are additional threats to the species.

“Designating critical habitat is an important step towards saving ʻiʻiwi,” said Lasha-Lynn Salbosa, Pacific Islands Fish and Wildlife Office Section 4 Classification team manager. “Mosquito-borne diseases like avian malaria remain the biggest threat to ʻiʻiwi and other native forest birds. Designation of critical habitat will allow greater access to tools for our federal, state, and other partners to manage and protect these species.”

The ʻiʻiwi is found only on the Hawaiʻi, specifically on the islands of Hawaiʻi, Maui, and Kauaʻi, although small numbers of individuals may still be found on Oʻahu and Molokaʻi. Medium in size, ʻiʻiwi have scarlet feathers, black wings, and a long, curved, bright orange beak. Once found in most elevations of Hawaiʻi, today they are found only in higher elevations, closed canopy forests with native ‘ōhi‘a and koa trees, and they build nests primarily in ‘ōhi‘a where they feed mostly on the nectar of the ‘ōhi‘a blossoms.