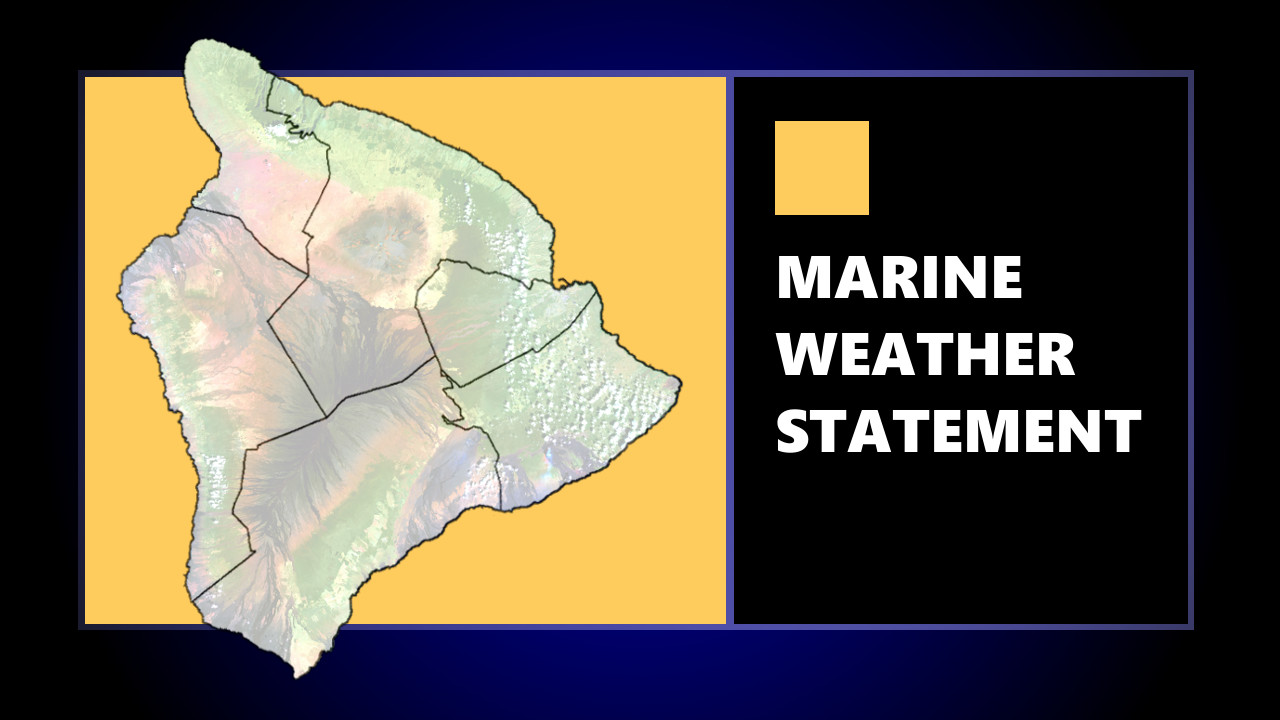 HAWAIʻI ISLAND - As of early Tuesday evening, neither a High Surf Warning or High Surf Advisory has been issued for the Big Island, but forecasters are still warning of possible impacts.

(BIVN) – An extra-large northwest swell will bring 50 ft. surf to north facing shores of the smaller Hawaiian islands on Wednesday. As of Tuesday evening, only the Big Island was without a High Surf Warning.

“While no surf-related headlines are yet posted for the Big Island, they will likely be required as the swell builds there Wednesday afternoon,” potentially requiring a High Surf Warning, the National Weather Service wrote in a 3:53 p.m. discussion. “A Marine Weather Statement has been issued to alert mariners to the potential for harbor surges and waves breaking in and near harbor entrances.”

The Marine Weather Statement for the waters off Hawaiʻi island reads:

Mariners using north and west facing harbors and boat launches should exercise caution when entering or leaving port, and when mooring or launching vessels.

Surf will rapidly build overnight and early Wednesday, forecasters say, peaking during the day Wednesday and then holding above warning levels through Thursday as the swell gradually diminishes.