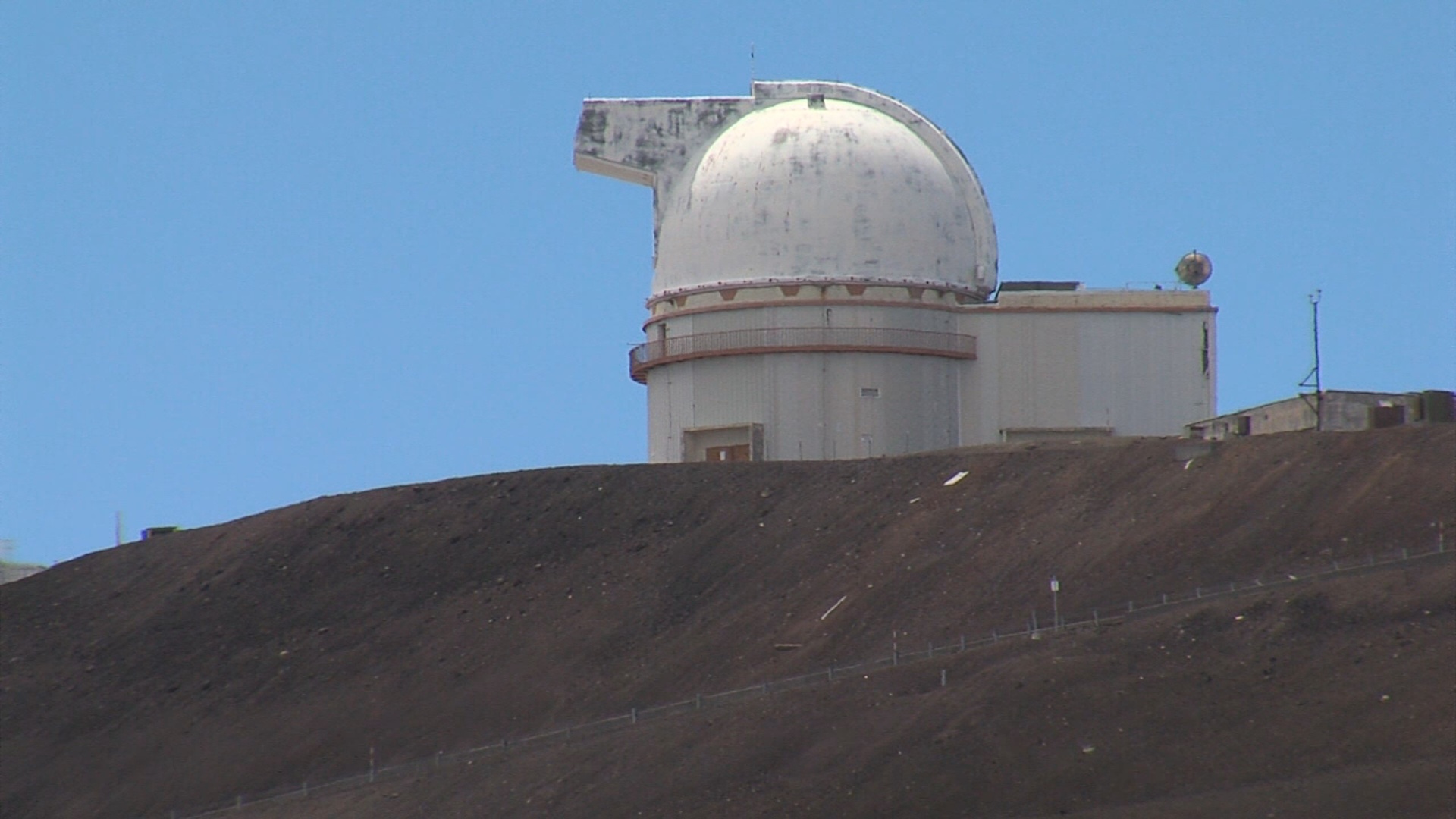 File photo from BIVN video of the UH 88-inch observatory

MAUNAKEA, Hawaiʻi - Two fluid leaks from the chilling system of the UH 88-inch observatory on the summit of Maunakea are being investigated by the University of Hawaiʻi. 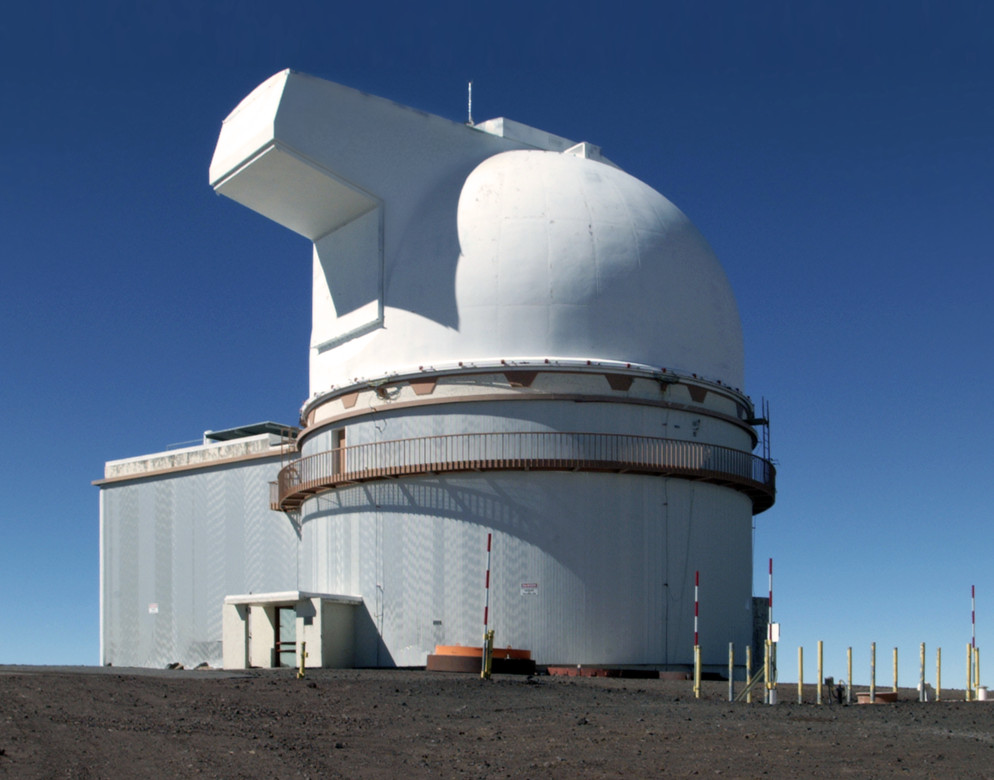 (BIVN) – Two fluid leaks that occurred at a Maunakea telescope operated by the University of Hawaiʻi Institute for Astronomy (IfA) are under investigation.

The University of Hawaiʻi says it is looking into the leaks from the chilling system of the UH 88 inch observatory, and in a Saturday news release said the IfA is “not able to confirm at this time that the leak was contained within the facility.”

The university says it has notified the Hawaiʻi Department of Health.

The fluid is estimated to consist of 70% water and 30% ethylene glycol, which is commonly used as an antifreeze in cooling systems. In pure form, ethylene glycol is classified by the Environmental Protection Agency as a hazardous substance. An independent laboratory is being contracted to determine the exact mixture of the fluid leaked.

The exact amount of fluid leaked is also still being determined. The entire closed coolant system is estimated to hold about 480 gallons. The remaining fluid will be drained, which will then allow an accurate estimate of the amount released.

Two leaks in the chilling system were detected on January 10 when telescope staff were unable to restart the system after it had been turned off in mid December, ahead of a winter storm. The chilling system will remain off until the investigation is completed. The closed system had been working properly prior to the shutdown and had been restarted before without issue. The leaks located in a drain valve and a pump inlet tube have been stopped and contained.

“We are fully committed to working with the appropriate government agencies and will upgrade the equipment to prevent any future incidents,” said UH IfA Director Doug Simons. “Conducting research on Maunakea is a privilege and one that we have never taken lightly or for granted.”

“We want to reassure the community that a thorough investigation is underway and I am confident that we will determine the nature of the leaks and any impact they may have had,” said Greg Chun, Executive Director of the UH Hilo Center for Maunakea Stewardship, which has regulatory and permitting compliance oversight over the observatory operators.

The State of Hawaiʻi requires that any spill of one pound or more of ethylene glycol should be reported, while the federal government puts the reporting threshold at 5,000 pounds. Given the current lack of certainty about the exact details of the leak relative to reporting requirements, UH notified relevant government agencies of the event out of an abundance of caution.