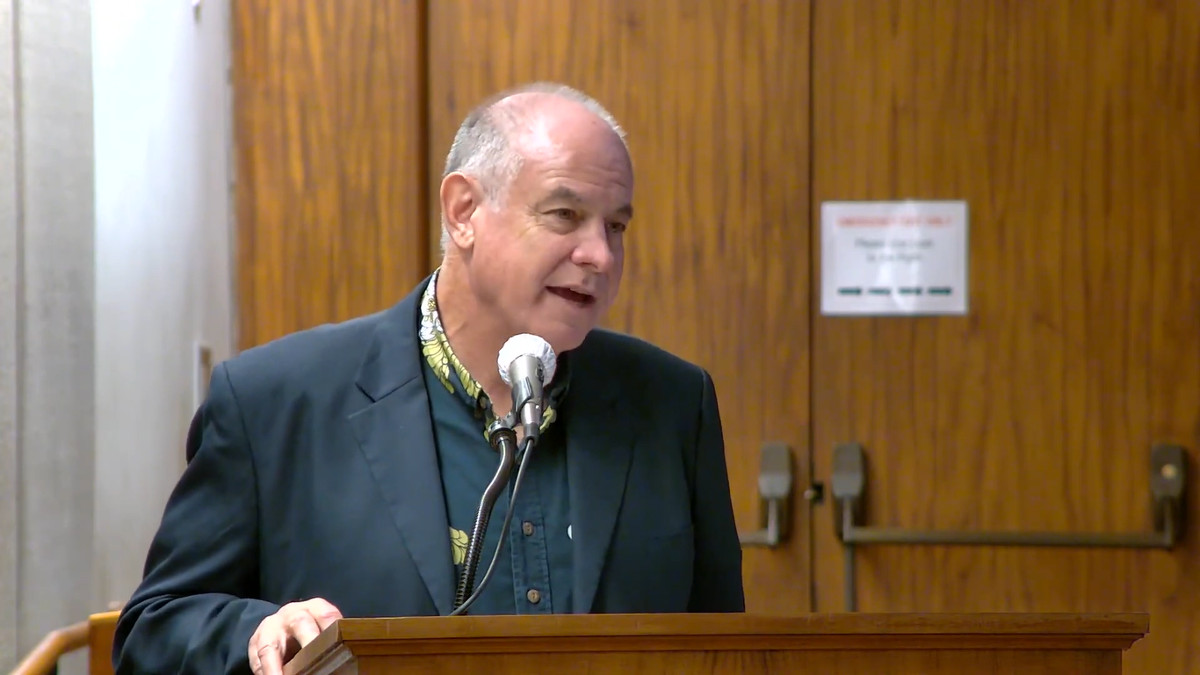 HONOLULU, Hawaiʻi - The four county mayors in the State of Hawaiʻi had a chance to present their needs to the State Legislature on Monday.

(BIVN) – Hawaiʻi County Mayor Mitch Roth appeared before a joint meeting of the Hawaiʻi House Finance Committee and the Senate Ways and Means Committee on Monday, offering a perspective from Hawaiʻi County as the 2023 legislative session gets underway.

Mayor Roth told the lawmakers that his operational priorities are: