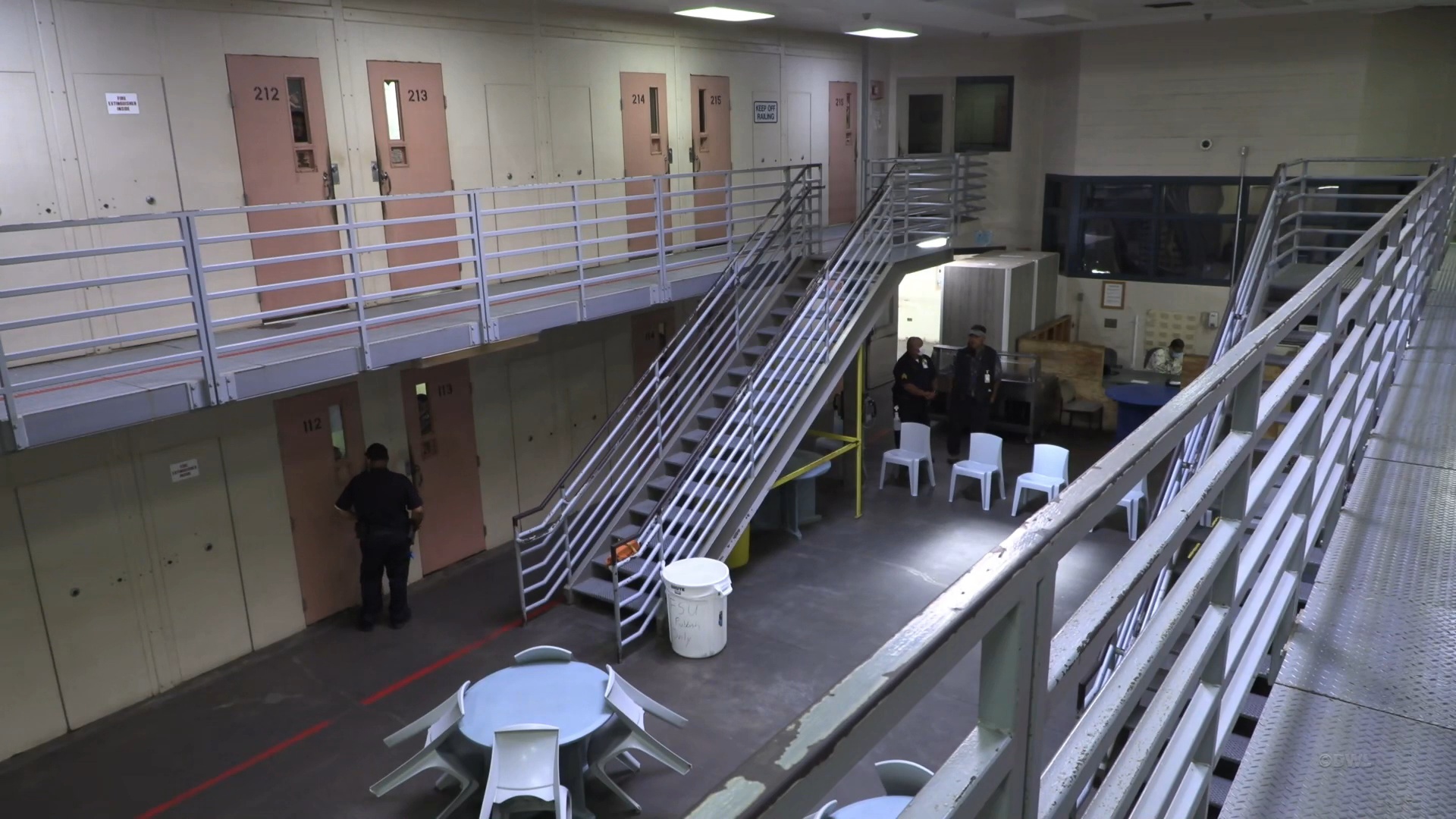 HILO, Hawaiʻi - The inmate was reportedly held down, and punched and kicked in the head, before the officers orchestrated a conspiracy to cover it up, federal prosecutors say. 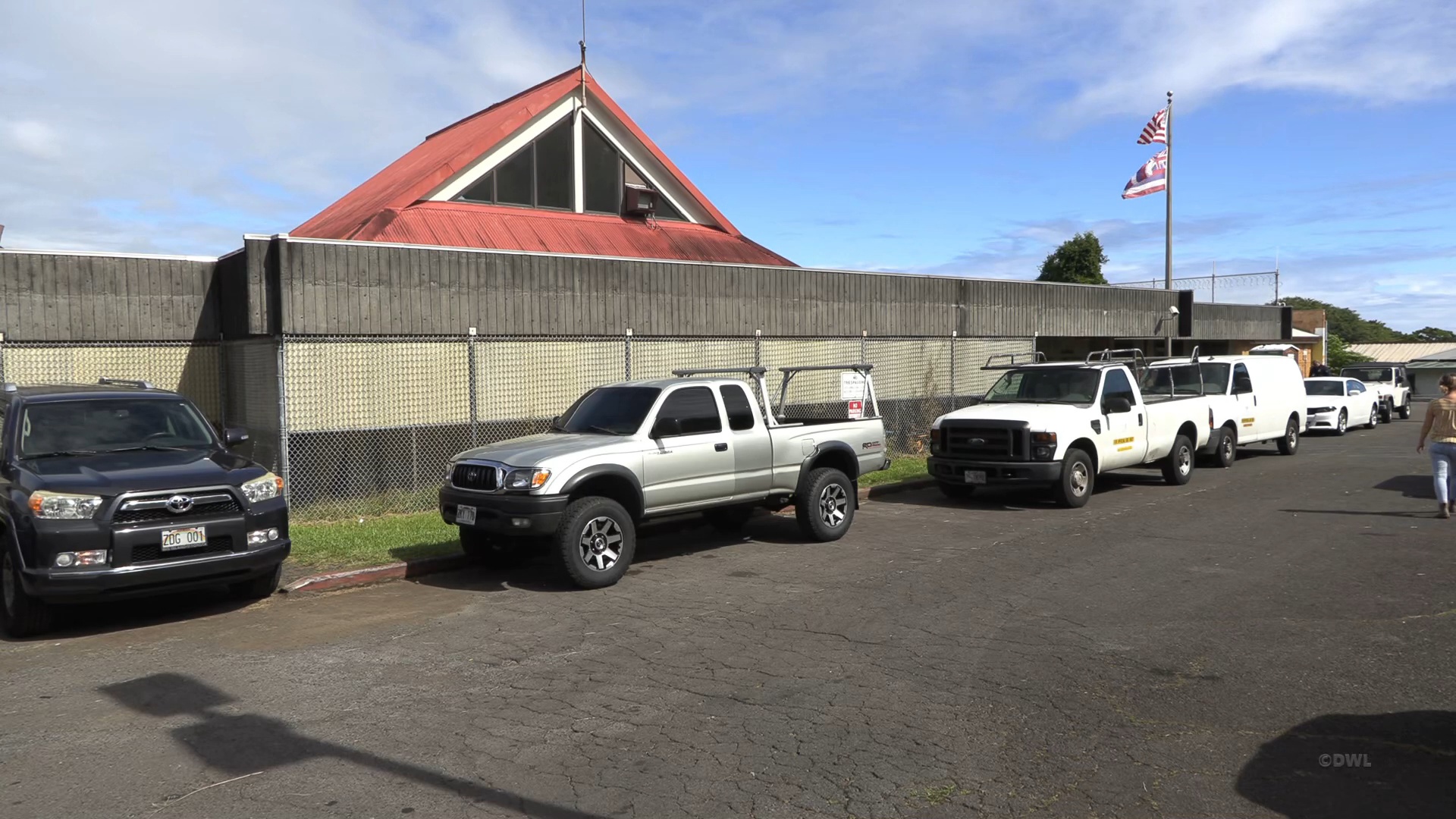 (BIVN) – Four ex-correctional officers at the Hawaiʻi Community Correctional Center in Hilo were recently sentenced in connection with the assault of an inmate and subsequent cover up.

The Office of Public Affairs under the U.S. Department of Justice issued this news release on the convictions and sentences:

Four former correctional officers at the Hawaii Community Correctional Center have been sentenced for their roles in the assault of an inmate and participation in a multi-year conspiracy to cover-up the abuse.

Jordan DeMattos, 30, the youngest of the four officers involved, previously accepted responsibility for his crimes by pleading guilty, and testified against his co-defendants at a trial last Summer. He was sentenced to 12 months and one day in prison.

“Physical abuse and corruption by officials working inside jails and prisons is unacceptable, no matter where it occurs,” said Assistant Attorney General Kristen Clarke of the Justice Department’s Civil Rights Division. “The Justice Department will vigorously prosecute abusive officers to ensure that the civil rights of all people, including those in custody, are protected.”

According to court documents and evidence introduced at trial, on June 15, 2015, Sergeant Taum supervised Tagaloa, Pinkney and DeMattos while they transported an inmate across the facility. The inmate became frightened in the course of the transfer, and Taum’s fellow officers took the non-violent inmate to the ground and repeatedly punched and kicked him in the face, head, and body — breaking the inmate’s jaw, nose, and orbital socket. Thereafter, Taum led the officers in a cover-up conspiracy that included writing false reports, submitting false statements to internal affairs, and providing false testimony to disciplinary board members.

“This vicious assault on an incarcerated person justifies both the convictions and sentences,” said U.S. Attorney Clare E. Connors for the District of Hawaii. “As illustrated by this prosecution, we are committed to enforcing our nation’s civil rights laws.”

“These correctional officers were in a position of public trust and violated that trust not only by acts of violence against an inmate but also by attempting to cover it up,” said Special Agent in Charge Steven Merrill of the FBI Honolulu Field Office. “The FBI will stop at nothing when investigating allegations of civil rights violations.”