HILO, Hawaiʻi - A 43-year-old Hilo man has been charged with terroristic threatening after Tuesday's incident on East Puainako Street. 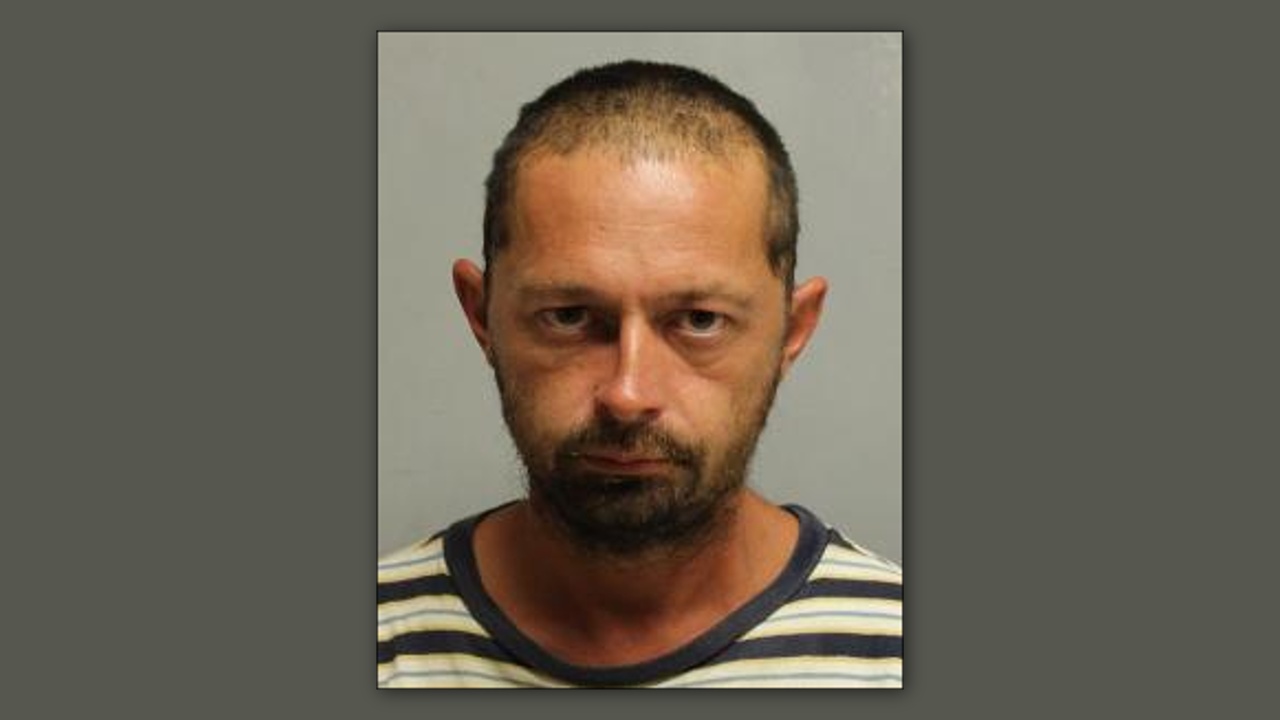 (BIVN) – A Hilo man has been arrested and charged with terroristic threatening following an alleged bomb threat at an East Puainako Street retail store on Tuesday.

Hawai‘i Island police have charged 43-year-old Ebn Wandell, of Hilo, with terroristic threatening after an incident on Tuesday afternoon, January 24, 2023, involving a suspicious bag at a retail shopping center in the 100 block of East Puainako Street in Hilo.

At 12:58 p.m. on January 24, Hilo patrol officers responded to the shopping center for a possible bomb threat. Upon arriving on scene, officers determined that four minutes earlier a man, later identified as Wandell, walked into a management office with a bag, making statements that the bag contained a bomb. Wandell left the bag in the office and then fled the area on foot.

Officers secured and evacuated the area, while the department’s Bomb Squad arrived on scene and determined that the bag was empty.

Wandell later returned to the property, where police located and arrested him.

On Wednesday, January 25, after conferring with the County Prosecutors Office, Wandell was charged with one count of second-degree terroristic threatening.

His bail is set at $1,000. Wandell remains in police custody pending his initial court appearance on Thursday afternoon, January 26, in Hilo District Court.

Anyone who may have further information on this incident is encouraged to contact the police department’s non-emergency number at (808) 935-3311 or contact Officer Greg Matias via email at greg.matias @hawaiicounty.gov.

Citizens who wish to remain anonymous can make an anonymous tip through Crime Stoppers at (808) 961-8300 and be eligible for a reward of up to $1,000. Crime Stoppers does not record any calls or subscribe to caller ID.