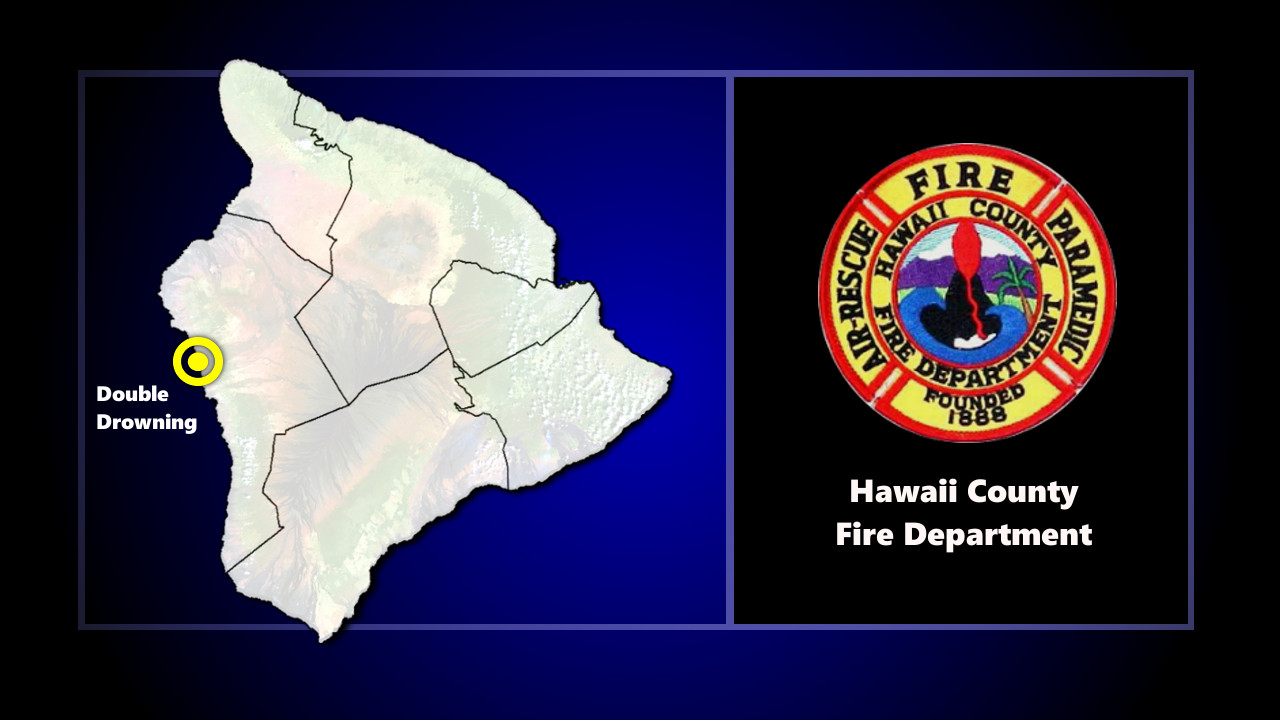 KEAUHOU, Hawaiʻi - A man and a woman were found floating in the water in the ocean fronting the Sheraton Keauhou Resort, fire crews say.

(BIVN) – A double drowning was reported by the Hawaiʻi County Fire Department on Sunday, in the waters fronting the Sheraton Keauhou Resort.

At 4:10 p.m., “units responded to a report of two children floating face down in the ocean fronting Sheraton Keauhou Resort,” a fire department dispatch stated. “Victims were reported to be approx 40 ft from shore, one male, and one female.”

The dispatch describes what rescue crews found upon arrival:

Upon arrival of personnel, assistance was provided by a tour boat that was docked at the Harbor near the Sheraton. HFD personnel boarded the boat, which searched for approx 2 minutes and found victims. One male, approx 40-50 years old was located about 15 feet from the coastline, and one 40s female about 40 ft out. Both were rescued from the water and taken to the boat where resuscitation efforts were initiated while patients were transported back to the pier. Medic units were standing by and transported both patients in critical condition to Kona Community Hospital.