Democrats Hold On To State House Seats Across Hawaii Island

West Hawaii had two races which got a lot of attention. Republicans tend to fare better in Kona than they do in East Hawaii. Incumbent Democratic State Representative Nicole Lowen defeated her Republican challenger, Kelly Valenzuela. And in South Kona, State Representative Dr. Richard Creagan was able to hold onto his seat despite a vigorous challenge from Republican Dave Bateman. Creagan was appointed by Governor Abercrombie to fill the job last December, after State Rep Denny Coffman stepped down for personal reasons. 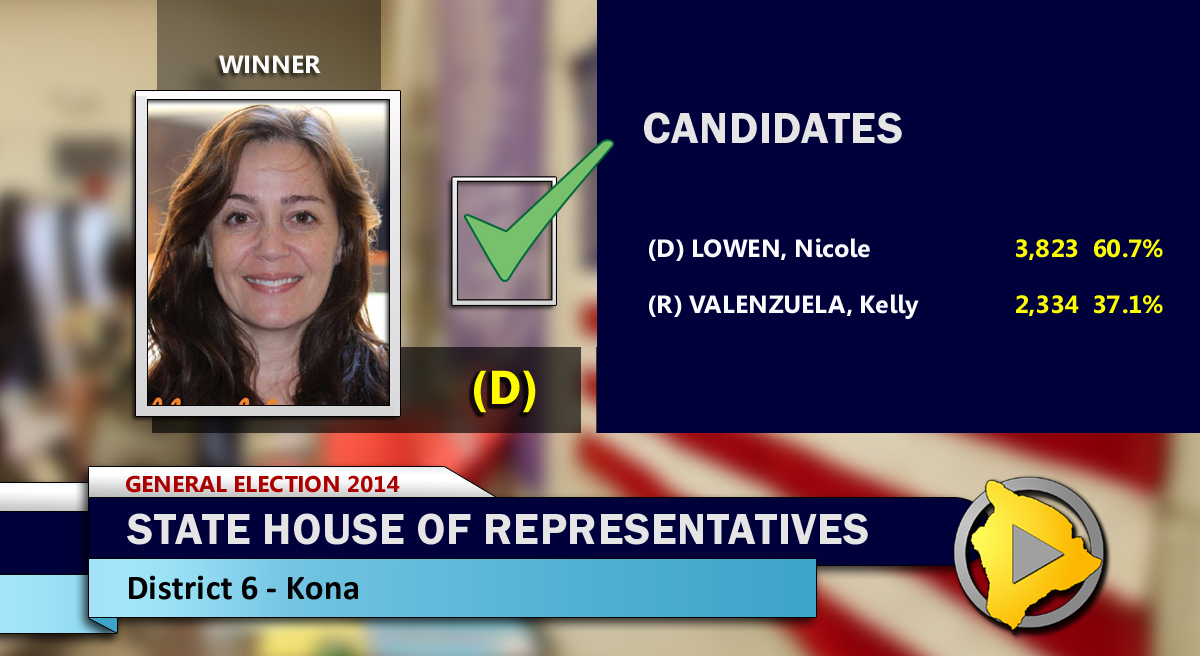 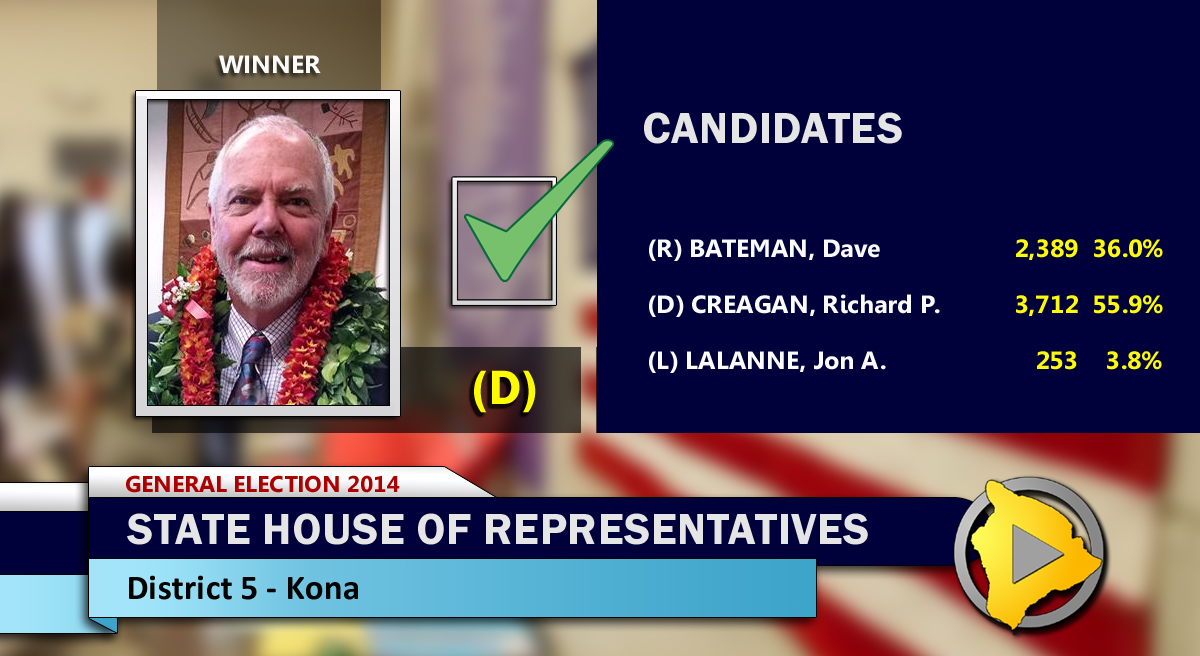 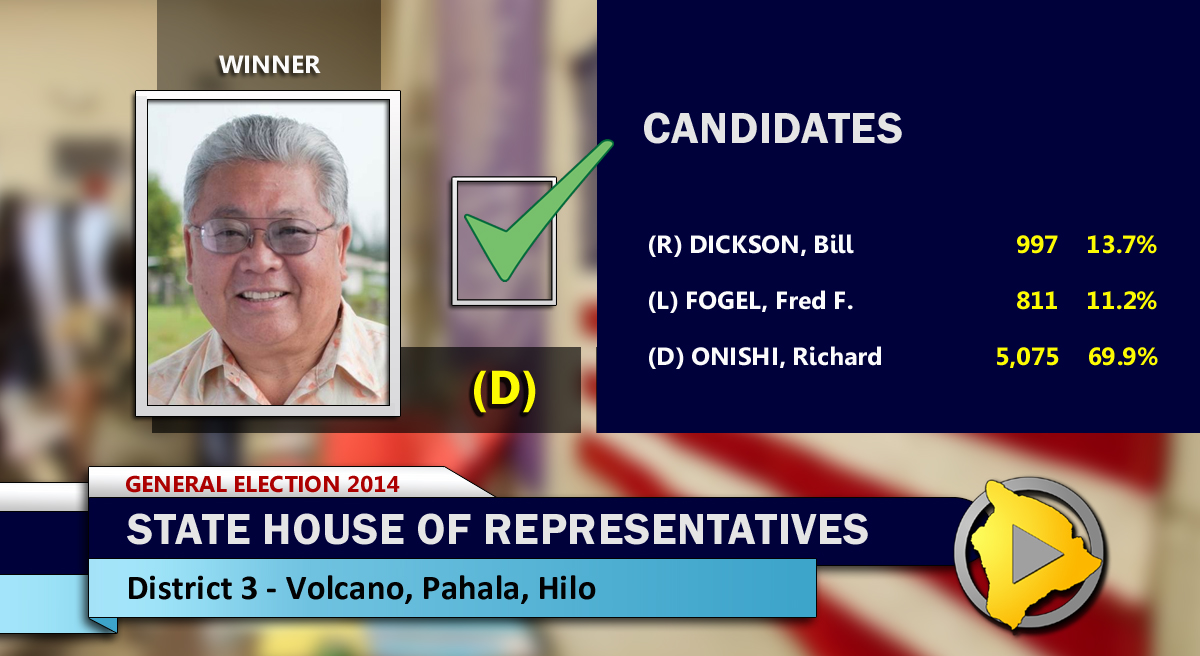 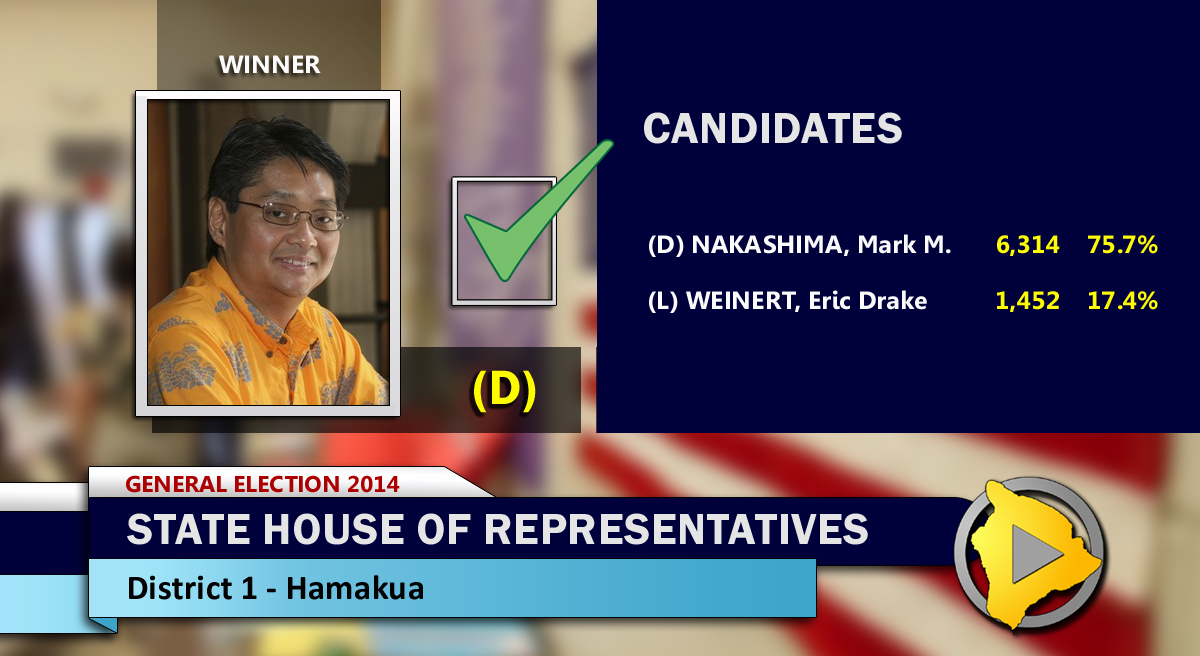