MAUNA KEA, Hawaii – Speaking from Hale o Kukia’imauna – built in the earlier days of the encampment following the April 2 Thirty Meter Telescope blockade arrests on Mauna Kea – Lanakila Manguail updates the hui on the latest developments. On May 26, Governor David Ige held a news conference to announce a plan for […]

On May 26, Governor David Ige held a news conference to announce a plan for future stewardship of Mauna Kea. He also affirmed the state’s position in support of the $1.4 billion TMT project under construction on the northern plateau of the mountain. Not much work has been done; a strong opposition has delayed the project by blocking TMT construction crews from reaching the site on the Mauna Kea Access Road. The April 2 arrests only added to their momentum, sparking a global awareness of the situation.

Mangauil – a leader in the movement to keep the observatory off the sacred mountain – called for a noon pule at encampment on Thursday, May 28. Afterwards, he spoke with supporters about what might come next. They are preparing for construction crews to attempt to resume work at the summit, soon.

Big Island Video News will have a report on this and a nearby Office of Mauna Kea Management open house held that same day at Hale Pohaku. 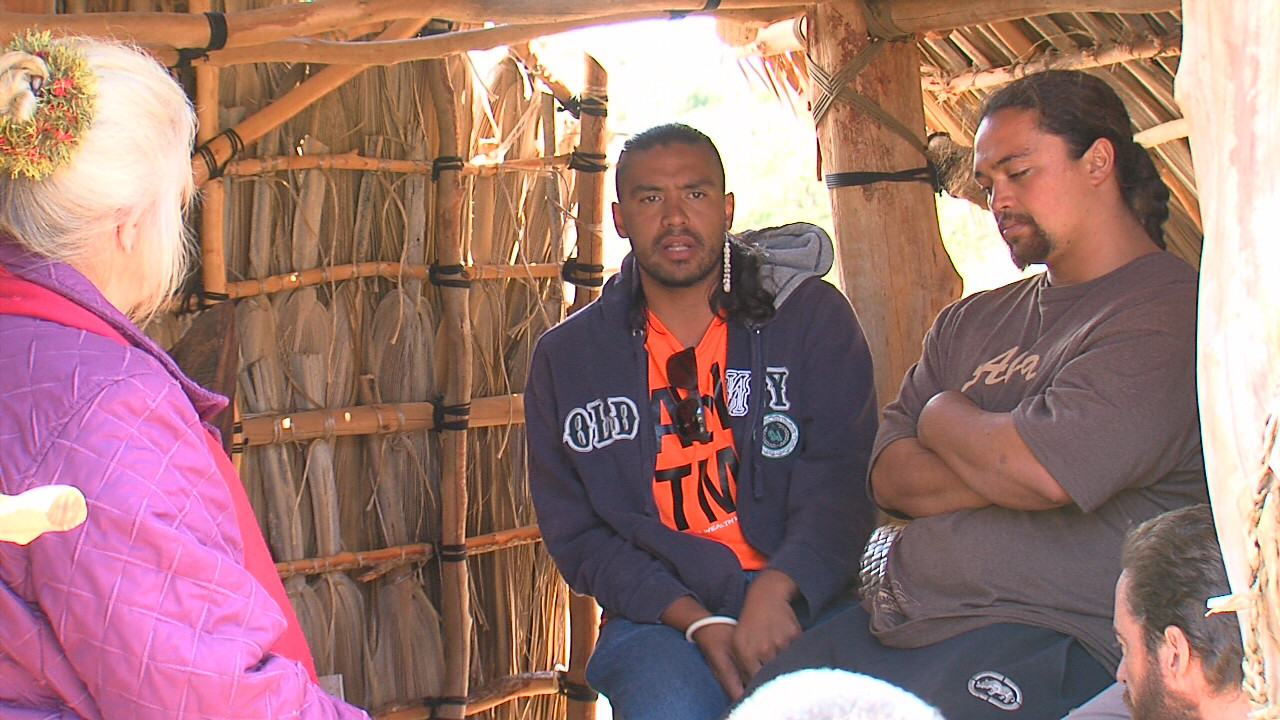