KAILUA-KONA, Hawaii – The death of 47-year-old Randy Llanes has been ruled accidental following a freak incident in which he was impaled by a swordfish in the waters of Honokōhau Harbor.

An autopsy conducted Monday (June 1) on the body of 47-year-old Randy Llanes of Kailua-Kona determined that he died from internal injuries caused by being struck by the bill of a swordfish.Hawaii County Police

The swordfish that killed Llanes measured about 3 feet long, with a bill length of about 3 feet, and weighed about 40 pounds, according to the state Department of Land and Natural Resources. Llanes jumped into the water with a spear gun after the swordfish was spotted in Honokōhau Harbor on Friday, May 29th. Llanes was able to spear the fish before it attacked him.

In the meantime, a GoFundMe page set up in honor of Llanes entitled “LTW … Llanes That’s Why!” has raised over $18,000 as of this posting. The community has set up the fundraiser as “gift” page to help Rachael, Kaya, and Austin – Llanes wife and kids – in the days, weeks, months and years to come. 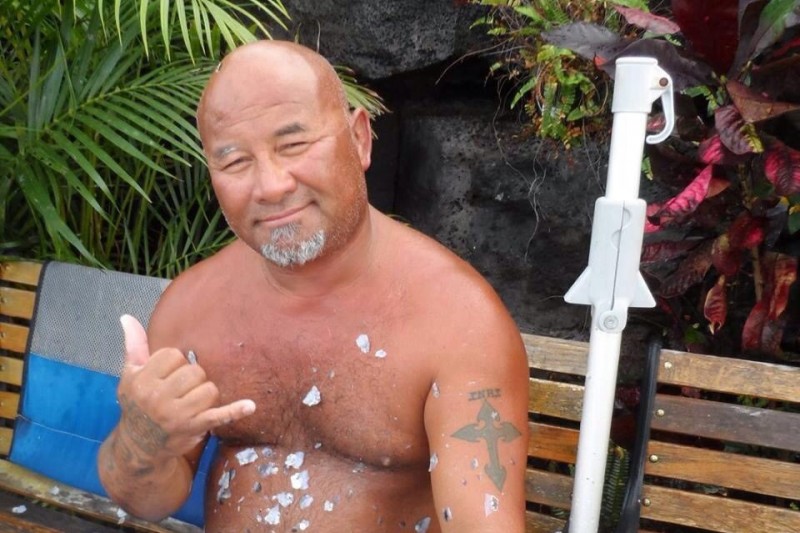 Photo of Randy Llanes on the GoFundMe page set up to help his family.