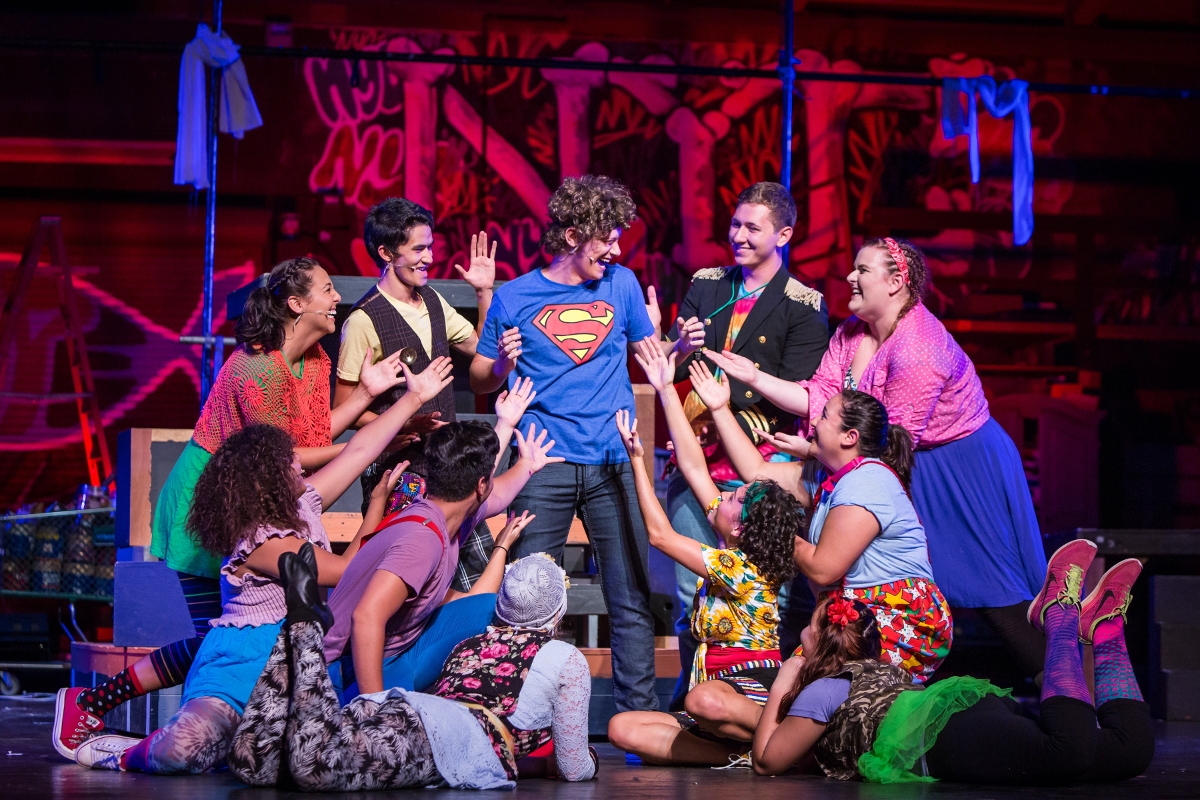 According to the Kahilu Theatre:

Over 20,000 people came to shows, film, and workshops at the Kahilu this past year. The Theatre produced 4 shows of its own, presented 37 visiting artists, and hosted 28 community rentals. In addition, over 5,000 schoolchildren came to a total of 14 Youth Shows. The next Season will be launched in August.