MAUNA LOA: The Volcano Alert Level for Mauna Loa has been elevated from NORMAL to ADVISORY status, according to a news release by the USGS Hawaiian Volcano Observatory. 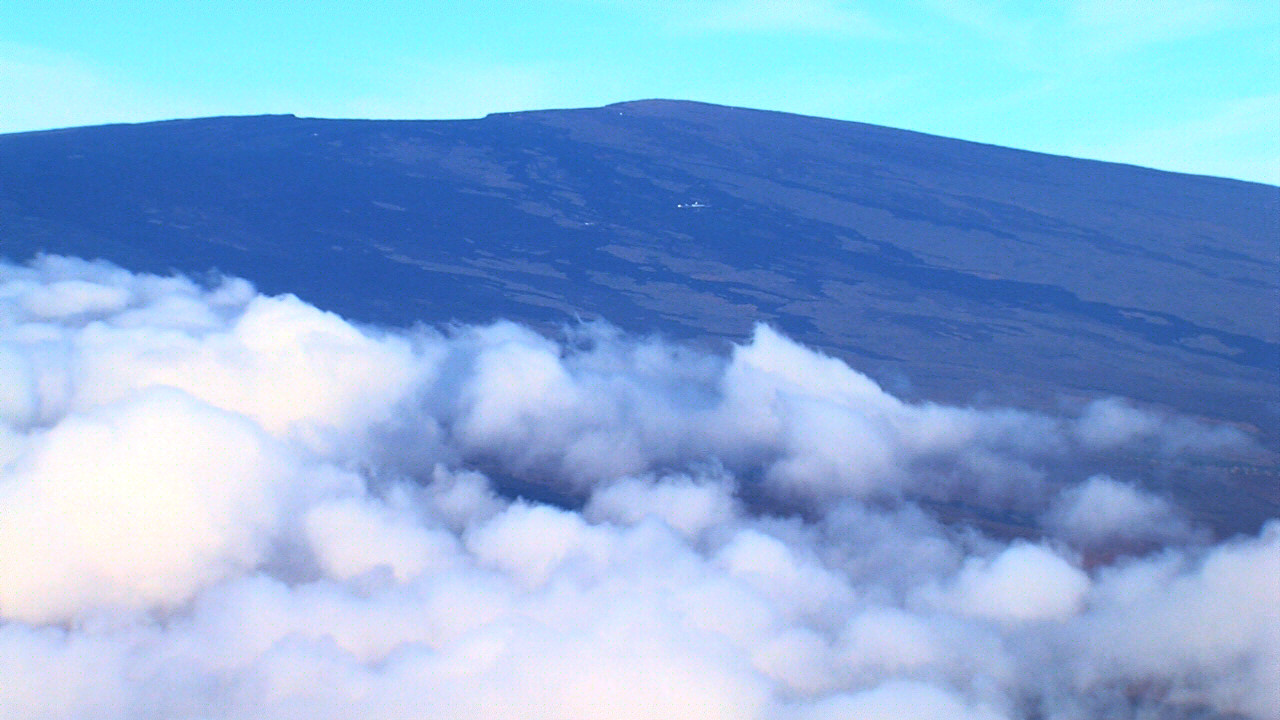 MAUNA LOA – The Volcano Alert Level for Mauna Loa has been elevated from NORMAL to ADVISORY status, according to a news release by the USGS Hawaiian Volcano Observatory.

“This change in status indicates that the volcano is showing signs of unrest that are above known background levels,” the scientists wrote, “but it does not mean that a Mauna Loa eruption is imminent or certain.”

The raised alert level is the result of a trend seen over months of observation. “HVO’s seismic stations have recorded elevated rates of shallow, small-magnitude earthquakes beneath the summit, upper Southwest Rift Zone, and west flank of Mauna Loa for at least the past year,” USGS stated. “During this same time, HVO monitoring instruments have measured ground deformation (inflation) on Mauna Loa that is consistent with recharge of the volcano’s shallow magma storage system. Together, these observations indicate that Mauna Loa is no longer at a background level of activity.”

Big Island Video News posted a look at some of these trends in a Sept. 14 update on Mauna Loa.

The USGS HVO says the Volcano Alert Level is a four-tiered system that uses the terms Normal (background levels), Advisory, Watch, and Warning (highest threat) to inform the public about a volcano’s status.

The aviation code for Mauna Loa has also been raised from GREEN to YELLOW. The aviation codes are issued in conjunction with the Volcano Alert Level, and provide information about volcanic-ash hazards to the aviation industry. The codes are Green (background), Yellow, Orange, and Red (eruption imminent).

“An ADVISORY/YELLOW status is declared when one or more volcano monitoring parameters are above the background range of activity, which is the current situation on Mauna Loa,” USGS wrote. “Progression toward an eruption is by no means certain, but the volcano is closely watched to track how the unrest develops.”

“It’s possible that the increased level of activity at Mauna Loa could continue for many months, or years, without leading to an eruption,” said Tina Neal, HVO’s Scientist-in-Charge. “It is also possible that the current unrest could be a precursor to the next eruption of Mauna Loa. But at this early stage, we cannot determine precisely which possibility is more likely.”

Mauna Loa was last at an ADVISORY/YELLOW in early 2010 following increased rates of ground deformation during the rapid inflation of the volcano in 2004-2005. There was no eruption and the status of Mauna Loa was returned to NORMAL/GREEN where it remained up until this point.

Mauna Loa last erupted on March 25, 1984. It was preceded by up to three years of increased earthquake activity. The eruption lasted just over three weeks.

In today’s Mauna Loa Status Report, USGS HVO wrote, “It is possible that, as in 2005, the present heightened activity will continue for many months, or even years, without progressing to an eruption. It is also possible that the current unrest is a precursor to an eruption, as was the case prior to eruptions in 1975 and 1984. At this early stage of unrest, we cannot determine which of these possibilities is more likely.”