The Hawaii Department of Health reports one new, confirmed case of locally-acquired dengue fever on Hawaii Island, brining the total number to 34. Of the confirmed case, 26 are Hawaii residents and 8 are visitors. 30 cases have been adults; four have been children. 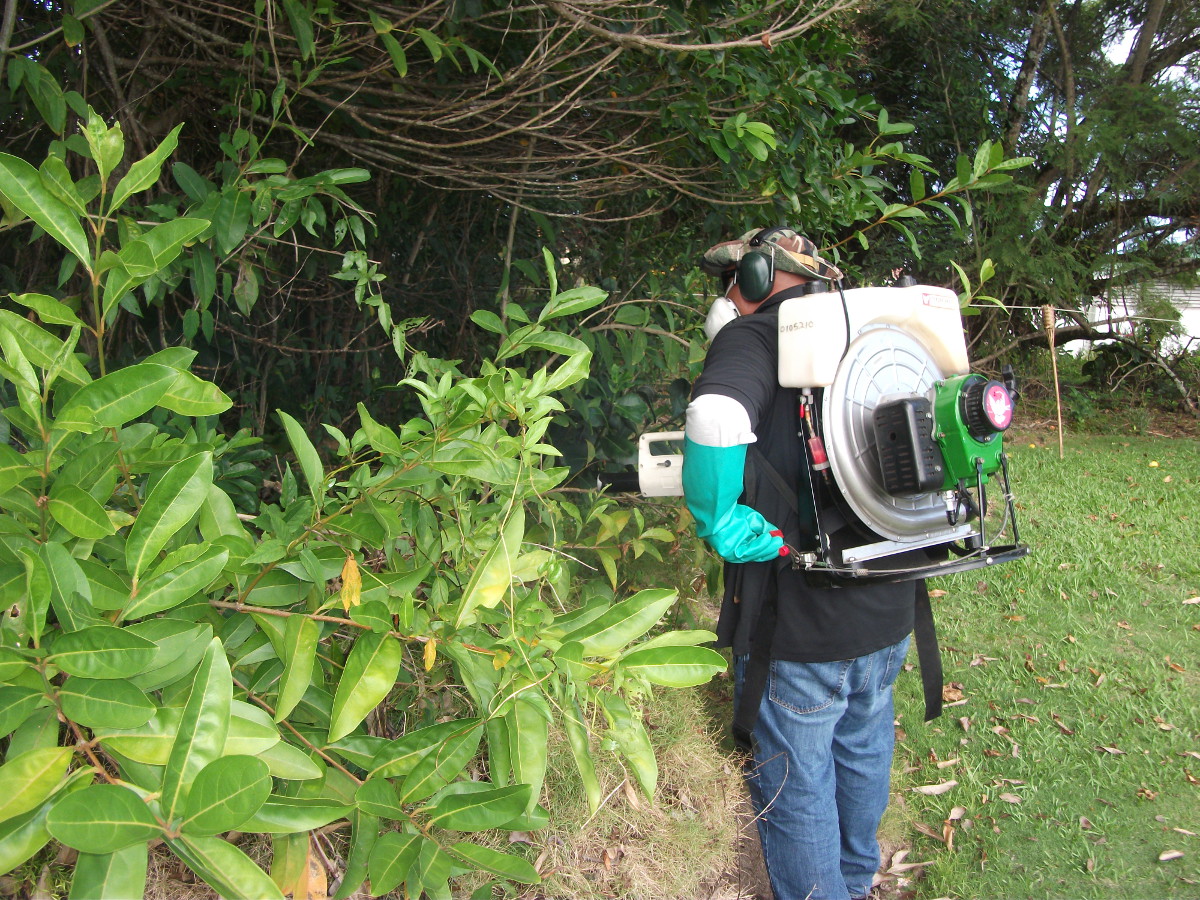 Because the only mode or method of transmission is through mosquito bites there are actions being taken to reduce the risks and include the spraying or treating of areas of high mosquito presence that are also areas of possible contact with infected people. This includes areas around residents of confirmed cases. The Department of Health will be conducting spraying at various locations in the Honaunau and Kailua Kona areas today as well as a follow up treatment at Hookena Beach Park.

Everyone’s help and assistance with this outbreak is much needed and appreciated.