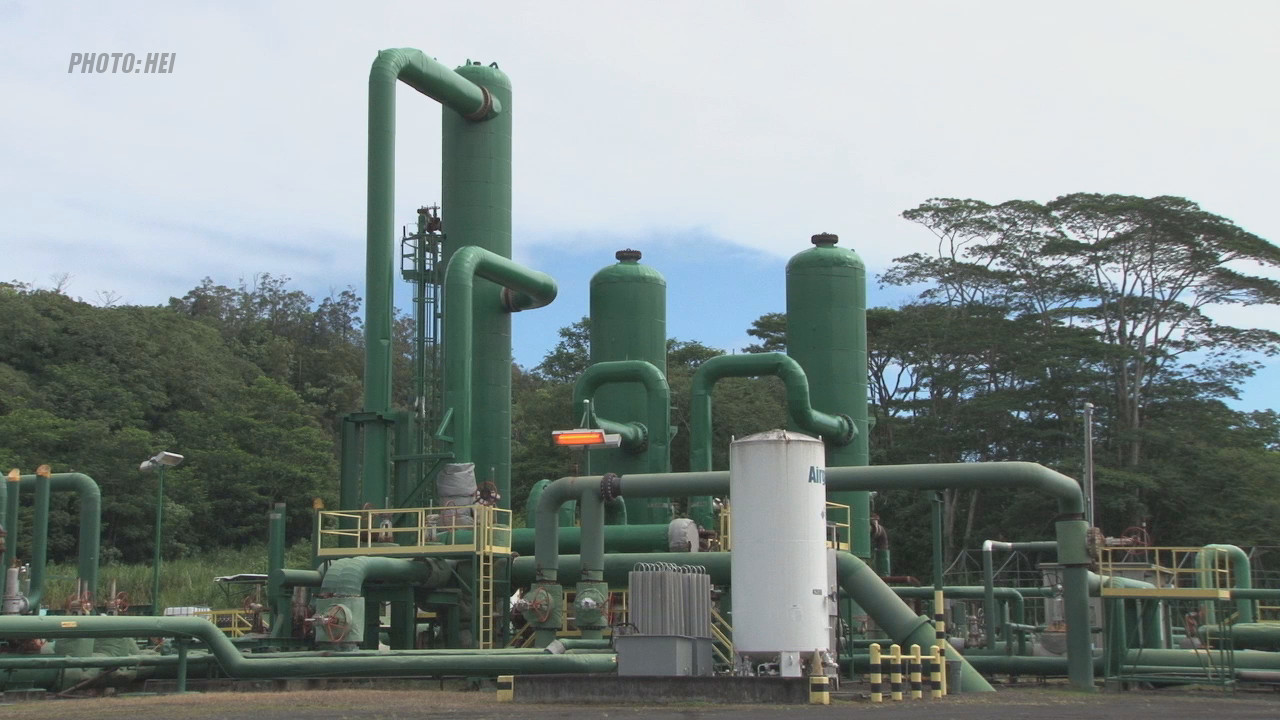 PUNA, Hawaii – The U.S. Environmental Protection Agency announced a settlement today with Puna Geothermal Venture for Clean Air Act chemical safety violations that occurred three years ago at the energy plant in Pohoiki. “After an EPA inspection,” the EPA said, “the facility has now complied with the rules designed to minimize accidental chemical releases. The company has also agreed to pay a civil penalty of $76,500.”

“The goal of EPA’s inspections is to protect the health and safety of the workers at the plant and the residents in the community,” said EPA’s Regional Administrator for the Pacific Southwest Jared Blumenfeld in a media release. “Our continued oversight will help ensure that it operates in a safe manner by complying with federal requirements.”

The EPA took action after investigating releases of hydrogen sulfide from the facility to the atmosphere in March and April 2013. Big Island Video News covered the incidents at the time, which were the subject of community outcry.

In August 2013, the EPA conducted a chemical facility inspection, and a year later the agency issued a citation, finding that PGV “had failed to take necessary steps to prevent accidental releases of hydrogen sulfide.”

“Specifically,” EPA says, “the company had not tested and inspected its equipment with the frequency consistent with manufacturers’ recommendations, good engineering practices, and prior operating experience.”

The EPA says the April 2013 release “was caused by a pump failure, resulting in a leak of geothermal condensate (composed primarily of water with some contaminants, including hydrogen sulfide) for about 15 minutes before PGV personnel were able to isolate and stop the leakage. The March 2013 release was attributed to the tripping of a breaker in the local power grid, and PGV’s emergency shutdown and hydrogen sulfide abatement systems functioned as designed.”

PGV’s storage, use and handling of pentane – a flammable substance used as a working fluid in the facility’s electricity producing turbines – also came under fire. According to the EPA, PGV failed to: