A sea of unified "Try Wait" T-shirts represented the majority testimony in support of a 10-year near-shore no take.

Video by Dave Corrigan, recorded Feb. 11, 2016. Parts one and two above encompass the full two and a half hours or public testimony.

The Department of Land and Natural Resources is considering an amendment to its administrative rules that would allow for the reserve to be designated at the existing Ka‘ūpūlehu Fish Replenishment Area, and would “provide a 10-year nearshore ‘no take’ period—with limited exceptions—to allow for the recovery of reef fish stocks prior to the implementation of a subsistence fishery management plan for Ka‘ūpūlehu.”

The volunteer Ka‘ūpūlehu Marine Life Advisory Committee – whose members have deep connections to the associated ahupua’a – compiled a 98-page administrative record in support of the new marine reserve. They also rallied the community to get behind the proposal. At the hearing, hundreds wore the black shirts that read Try Wait – the slogan in support of the 10-year no take. Many supporters flew in from other islands, inspired by the Ka‘ūpūlehu ohana’s efforts to save their diminished ocean resource.

The Ka‘ūpūlehu Marine Reserve didn’t have complete support, however. A few brave individuals expressed opposition to the DLNR rule-making, saying that 10 years was too long. 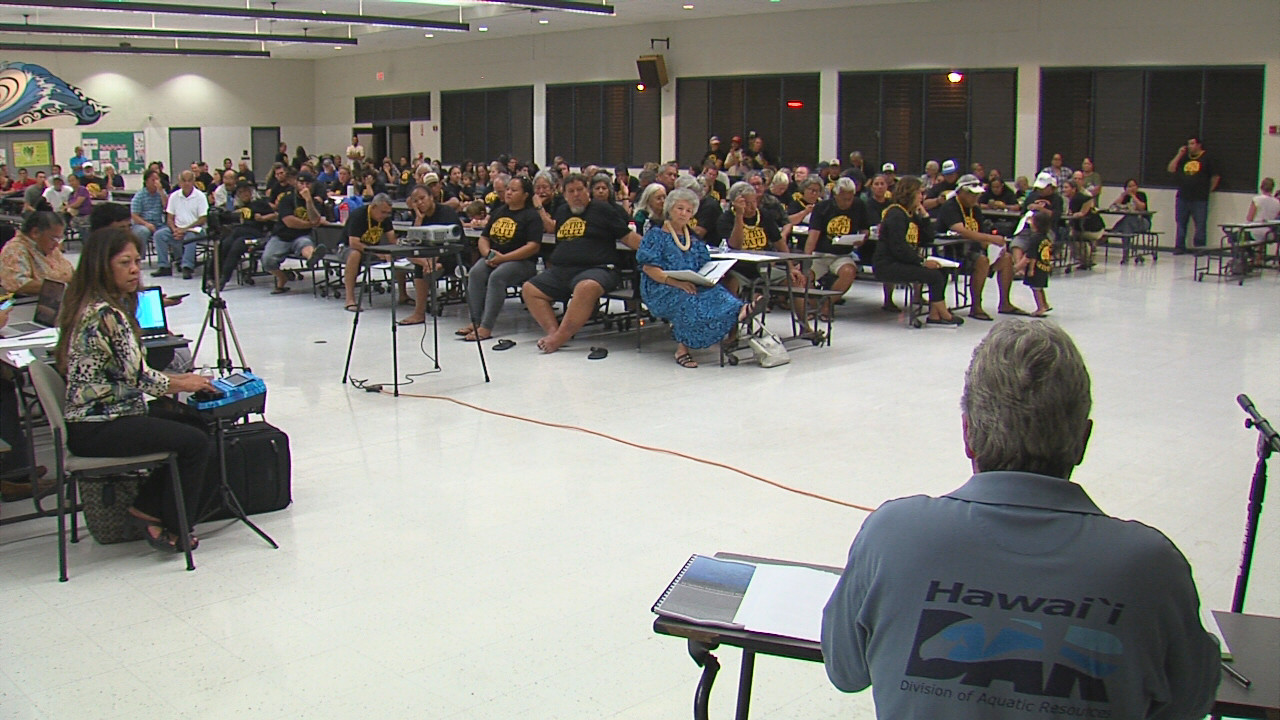 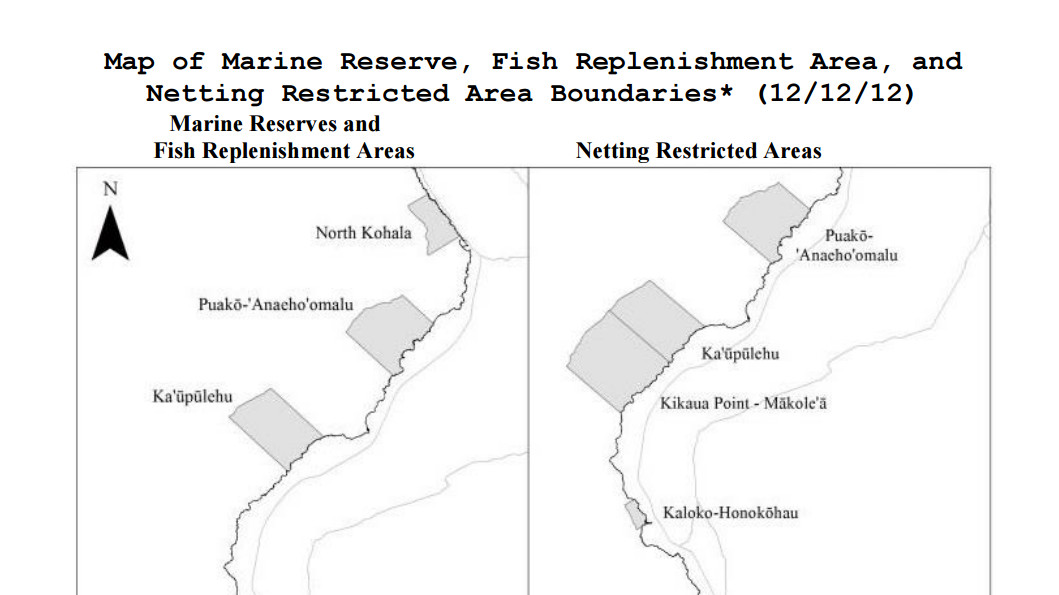