Over the next three years, some tuition increases are being proposed for UH Manoa, UH Hilo, UH West Oahu, and the UH Community Colleges.

HAWAII – The University of Hawaii has set the dates for a series of satewide public meetings in which it will present its proposed tuition schedule for fall 2017 through spring 2020.

The university provided a table showing all the tuition schedule at all the system colleges and universities. Here is a portion of that table, showing the schedule for UH-Hilo only.

The costs and increases for resident and non-resident undergraduate students UH-Hilo are identical to those of UH West Oahu.

Here is the table for the UH Community Colleges. UH says the Upper division classes are offered at Maui College only.

“The meetings will explain the rationale for the tuition proposal,” UH officials said in a media release, “and what the increases will be used for and are intended to solicit feedback from students, faculty, staff and the general public.”

After input is received and considered, a final recommendation will be presented to the UH Board of Regents at a public meeting for action in June 2016. 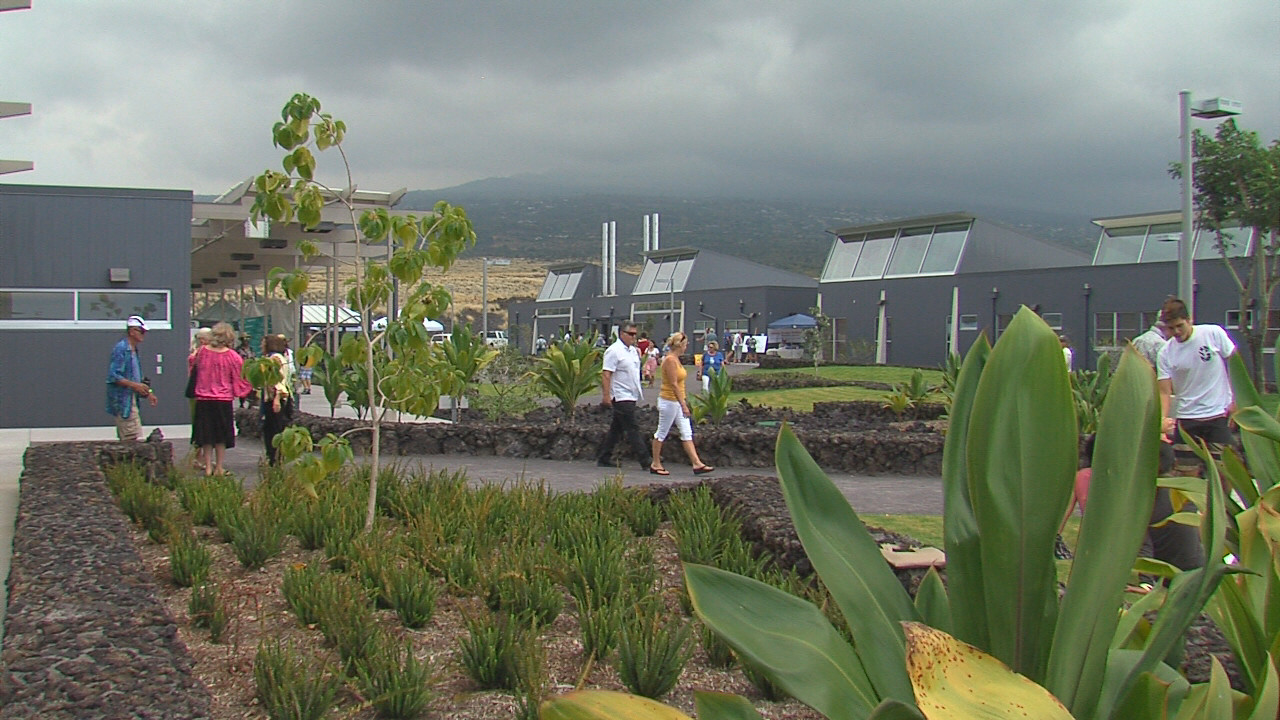 The meetings on the Big Island: