PUNA - Police on the scene of Saturday night's crash said they were looking for two men who witnesses say left the scene. 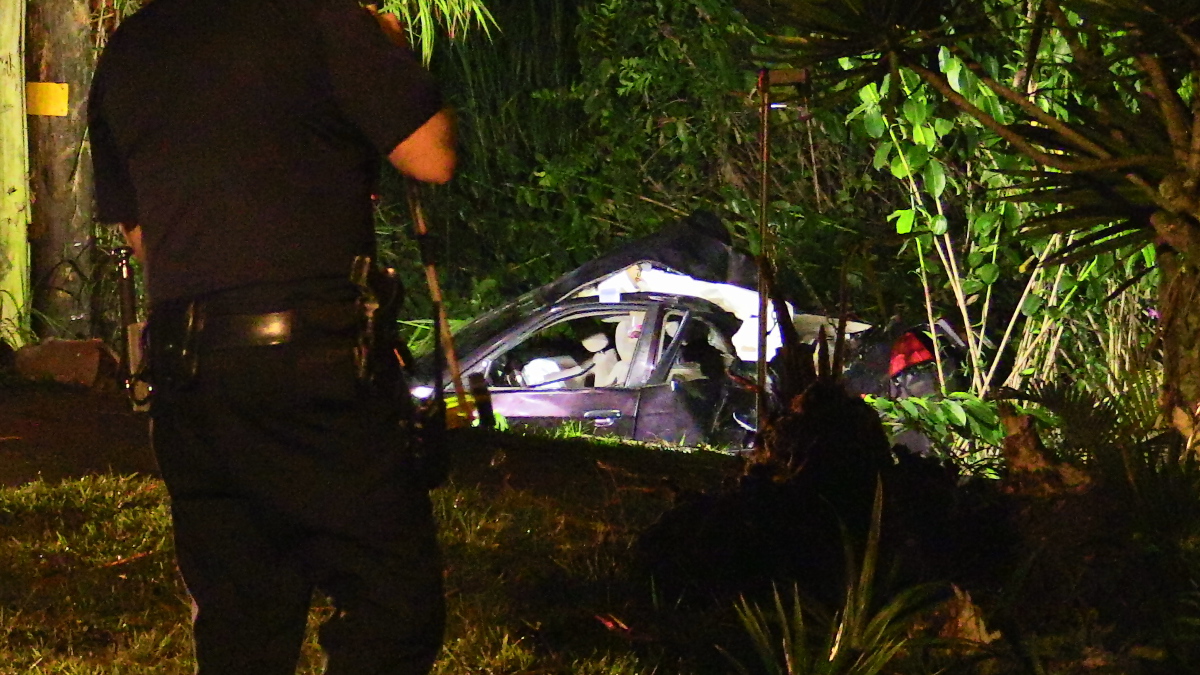 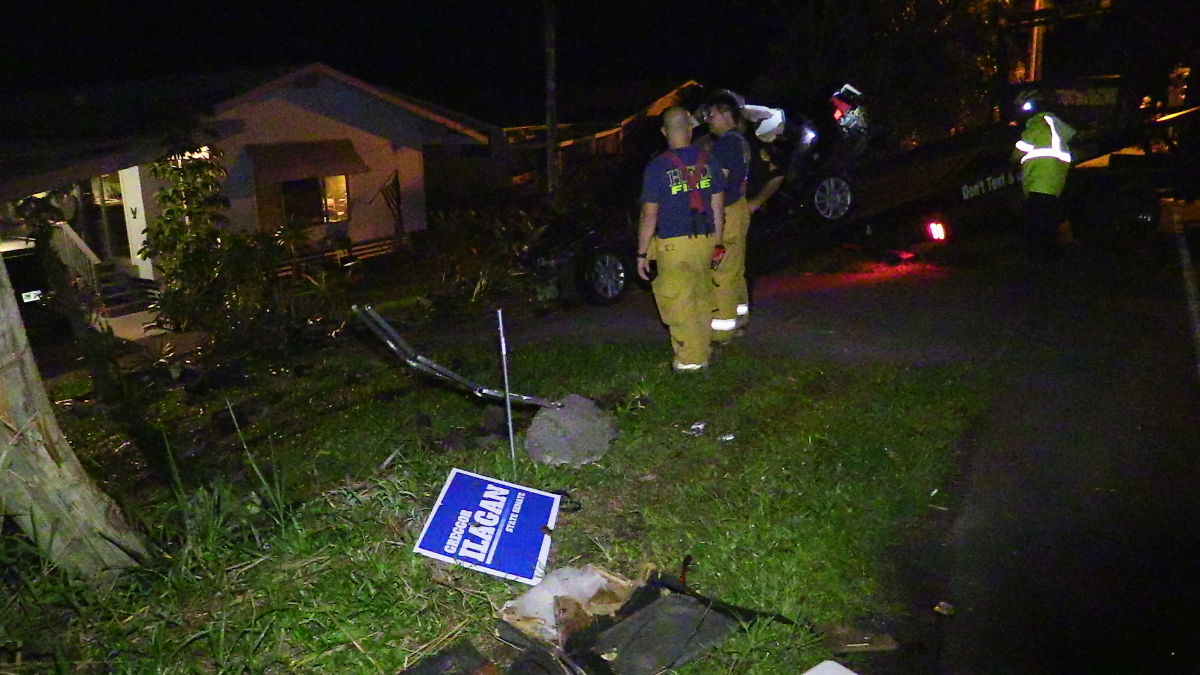