HAWAII ISLAND - It looks like the Big Island is about to free itself of the dengue fever outbreak that began in the fall of 2015, but - thanks in part to growing zika fears - mosquitoes are still on the minds of many.

SOUTH KONA, Hawaii – It looks like the dengue fever fight on Hawaii Island is just about finished.

“While (Hawaii Department of Health) will continue to closely monitor for new cases of locally transmitted disease,” read the state’s dengue outbreak page on Wednesday, “this site will no longer be updated on a daily basis after April 26, 2016.”

It took about six months for the weekly risk map issued by the state health department to look like this: 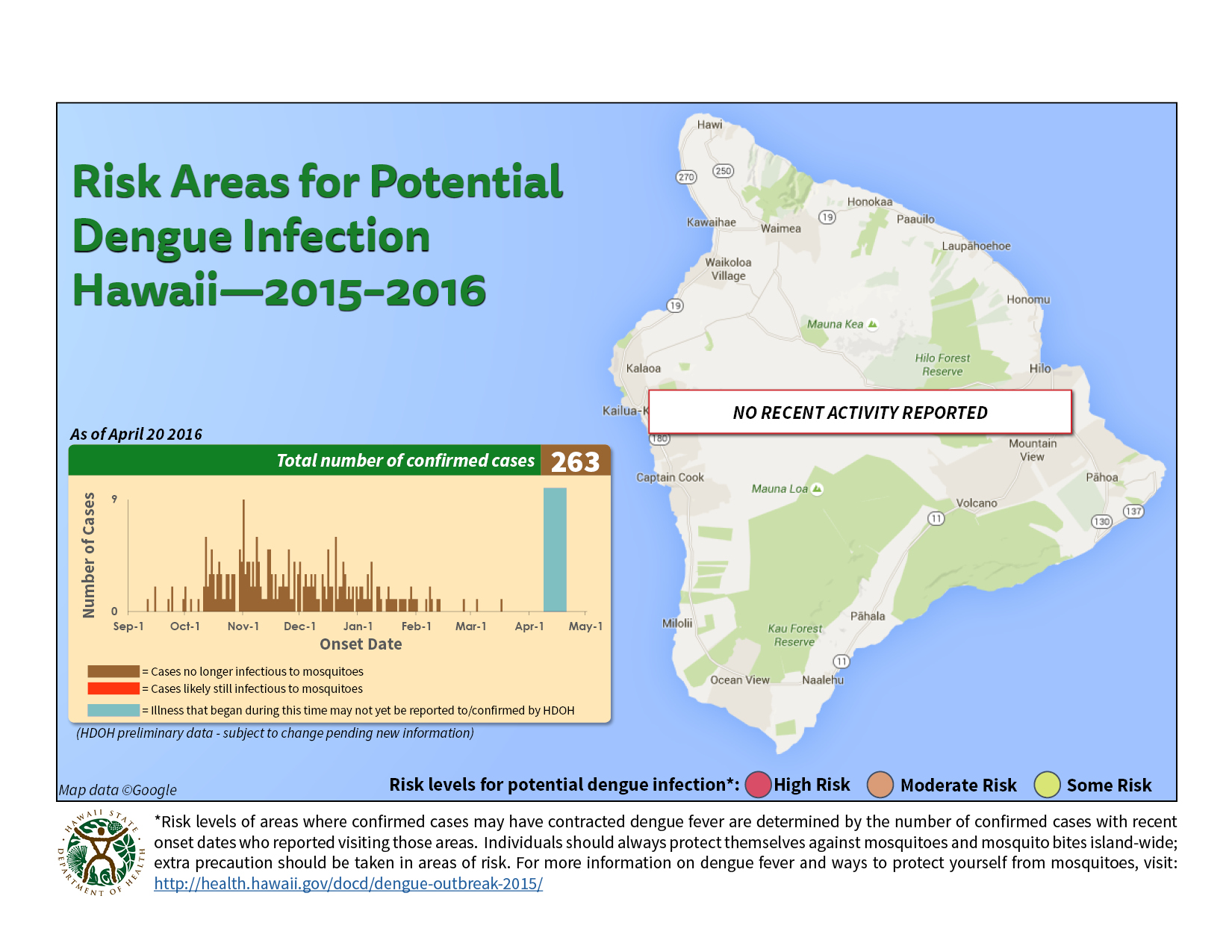 It is a welcome image for Big Island residents, especially in the communities of South Kona, where hot spots for the mosquito borne disease were identified early on in the outbreak.

Ho’okena was the first public beach to be closed in the government response to the outbreak. It has since reopened and things there are returning to normal.

Another remote beach farther to the south, Miloli’i, was also closed due to dengue fever. But this past weekend, there was no fear of infection as the community gathered to celebrate the restoration of two historic canoes. In fact, the kahuna who restored the Malolo and Nai’a wa’a, Bill Rosehill, says he believes he was the last person in Kona to catch the disease.

Between Miloli’i and Ho’okena, residents in the Kona Paradise subdivision are keeping an eye on their environment. Karen Anderson is using this downtime as an opportunity to mosquito-proof her surroundings. Emilie Bess, a biologist with Springstar Inc., a company that manufactures lethal ovitraps, joined her in search of potential mosquito breeding sites on her property.

One thing that has helped Kona escape the dengue outbreak is a severe drought. The dry conditions are not good for mosquito proliferation. 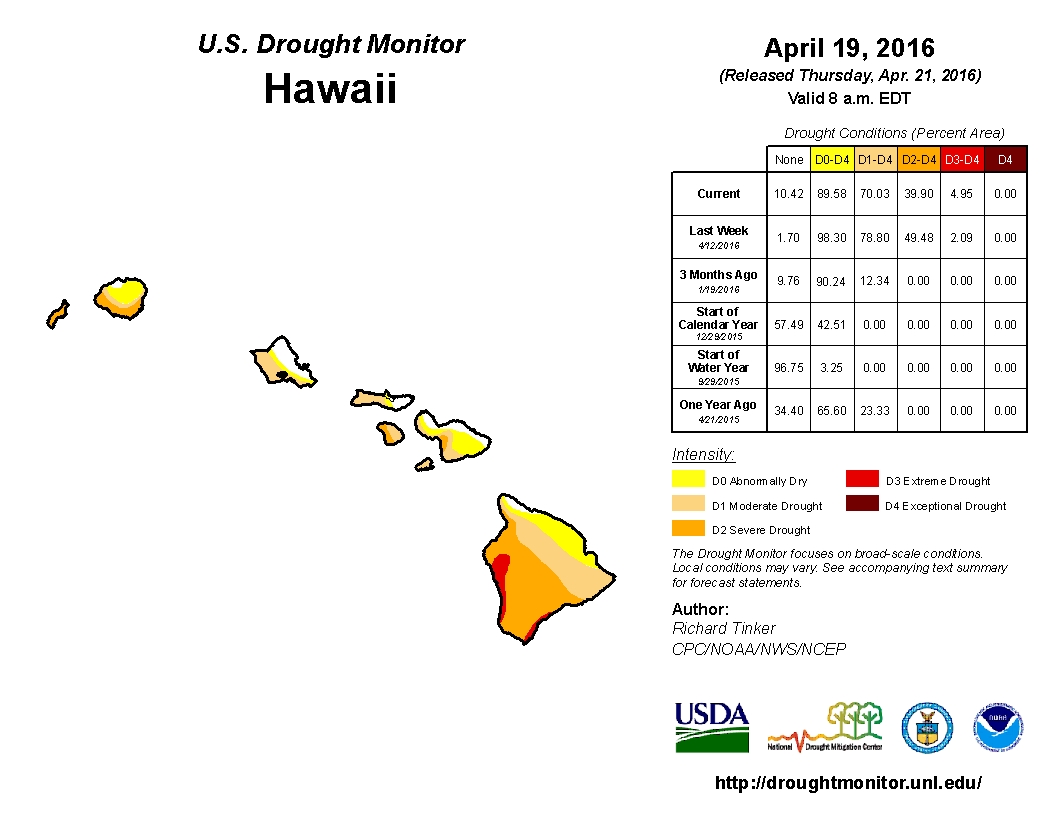 Yet the emergency declaration remains in place, for now, in part because the mosquitoes that carry dengue fever are the same that can carry the dreaded zika virus.

Zika is on the radar in Washington D.C. Recently, Hawaii U.S. Senator Brian Schatz explained the need to Fight the Bite, nation-wide.

“I want to talk about the zika public health emergency that is coming to the United States of America,” Sen. Schatz said on the floor of the U.S. Senate. “We have to act now to fund the administration’s request of $1.9 billion dollars in supplemental funding.”

“If there are any unanswered questions about the strategy that the administration has put forward to fight Zika and to protect the American people from Zika,” stated Press Secretary Josh Earnest on Wednesday, “I think it’s members of Congress themselves who are responsible for not having answers to those questions because they’ve had ample opportunity to ask them.” 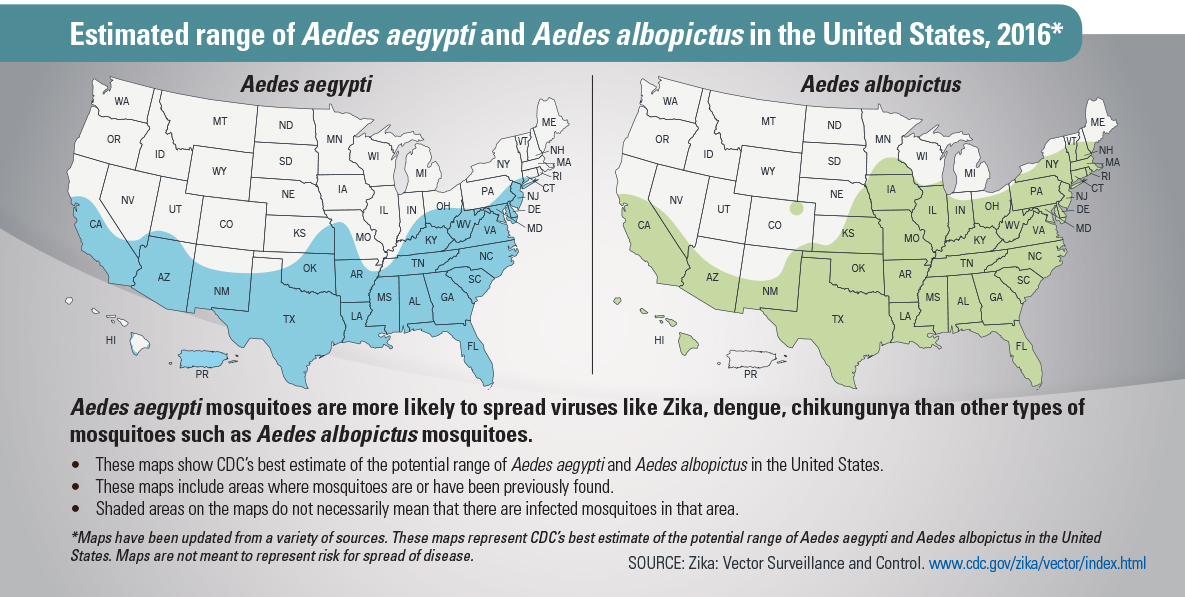