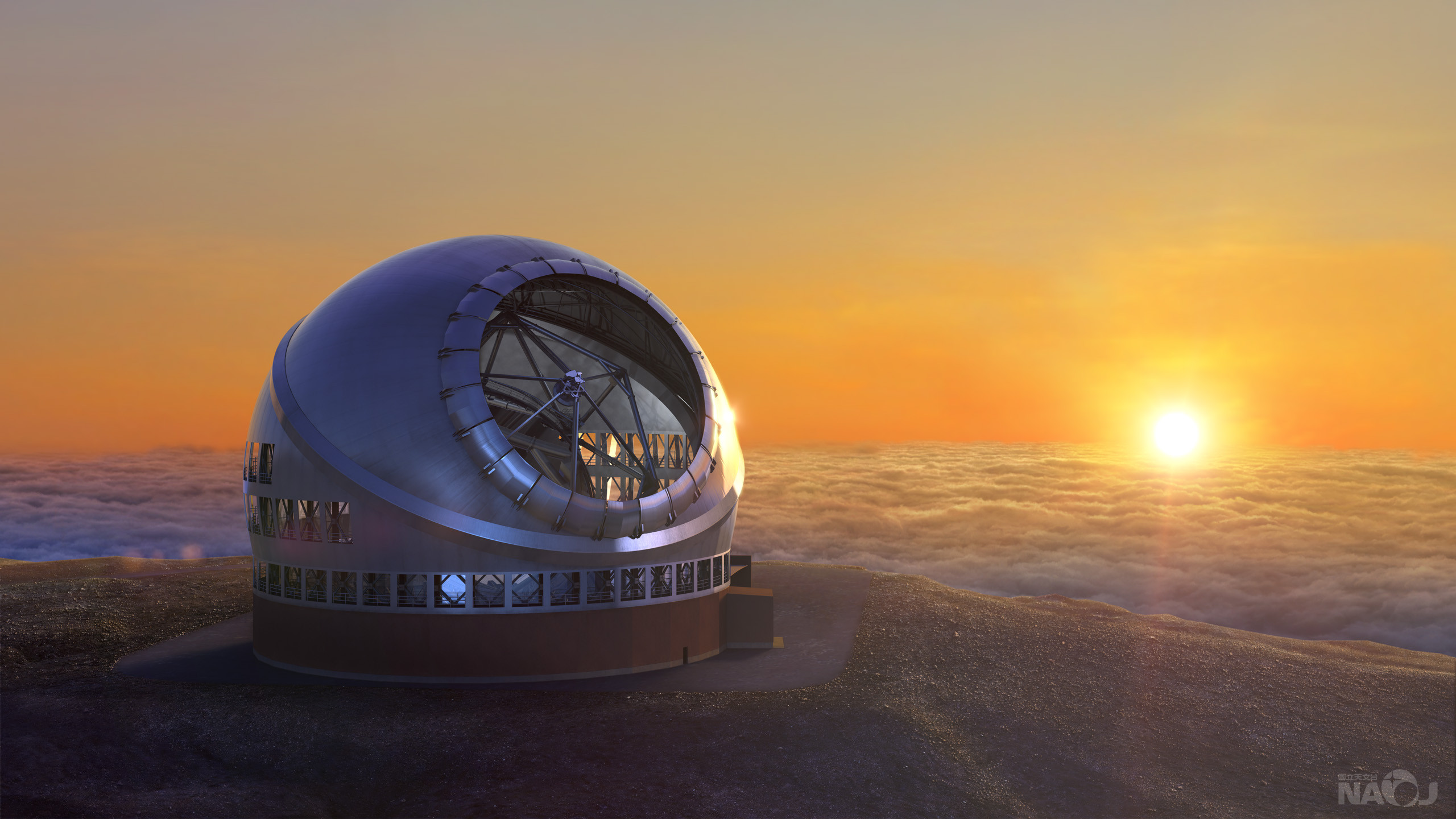 HILO (BIVN) - Minute order Number 8 has been posted, setting the time and location for hearings in Hilo on Motions to Intervene in the Thirty Meter Telescope contested case.

HILO, Hawaii – The next pre-hearing conference on the upcoming Thirty Meter Telescope contested case will be held on Friday, June 17, 2016 from 10 a.m. to 1 p.m. at the County Council Chambers of the Hawaii County Building in Hilo.

The announcement was made in Minute Order Number 8, posted to the Department of Land and Natural Resources Mauna Kea FAQ page.

The proceeding will include hearings on Motions to Intervene. Today is the deadline for intervention applications.

Two new names requesting to be admitted as a party to the contested case: Maile Taualii PhD, MPH and Danelle Cooper MPH, who are against the TMT permit because they say it is their duty “to ensure the highest level of health for Indigenous/Aboriginal People and to ensure their human rights to health and culture.”

“As public health professionals,” Taualii and Cooper stated in their request, “we are concerned in protecting the health of Native Hawaiians by stopping the desecration of Mauna Kea. Building the TMT on Mauna Kea has a negative health impact on Native Hawaiian communities. The TMT has a harmful impact on the cultural practices associated with Mauna Kea. We have data presenting that doing traditional practices is a protective factor against high distress in Aboriginal/Indigenous People. This can be correlated with how the TMT will obstruct cultural practices for Native Hawaiians, which will lead to high distress in the communities.”

Judge Riki May Amano says following the hearings on June 17, 2016, there will be a second pre-hearing conference with counsels and unrepresented parties, if any, to discuss further scheduling. Everyone should have their calendars with them, Amano wrote.