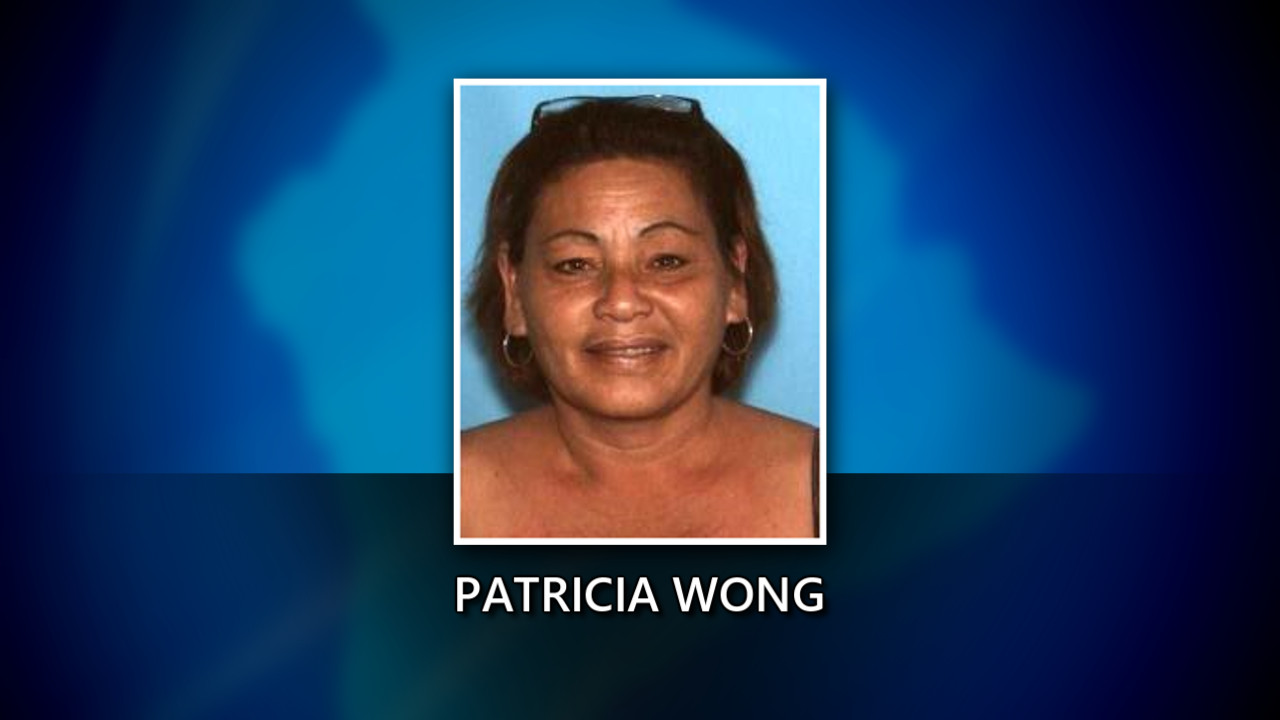 PUNA, Hawaii – 54-year-old Patricia Wong, wanted on Hawaii Island for the 2009 murder of an Orchidland woman, was was taken into custody on the mainland Monday morning, June 27.

Wong, who police say is from Mountain View, was recently indicted by a grand jury for second degree murder. Police reported last week that the charge stems from the 2009 murder of Kaycee M. Smith, who was found in her Orchidland residence with an apparent gunshot wound. Smith’s death was ruled a homicide.

Police say an extradition hearing will be scheduled for Wong, and the Office of the Prosecuting Attorney will seek to have her extradited to Hawaii.

Police conveyed their thanks to the public “for several telephone and email tips providing information about Wong.”