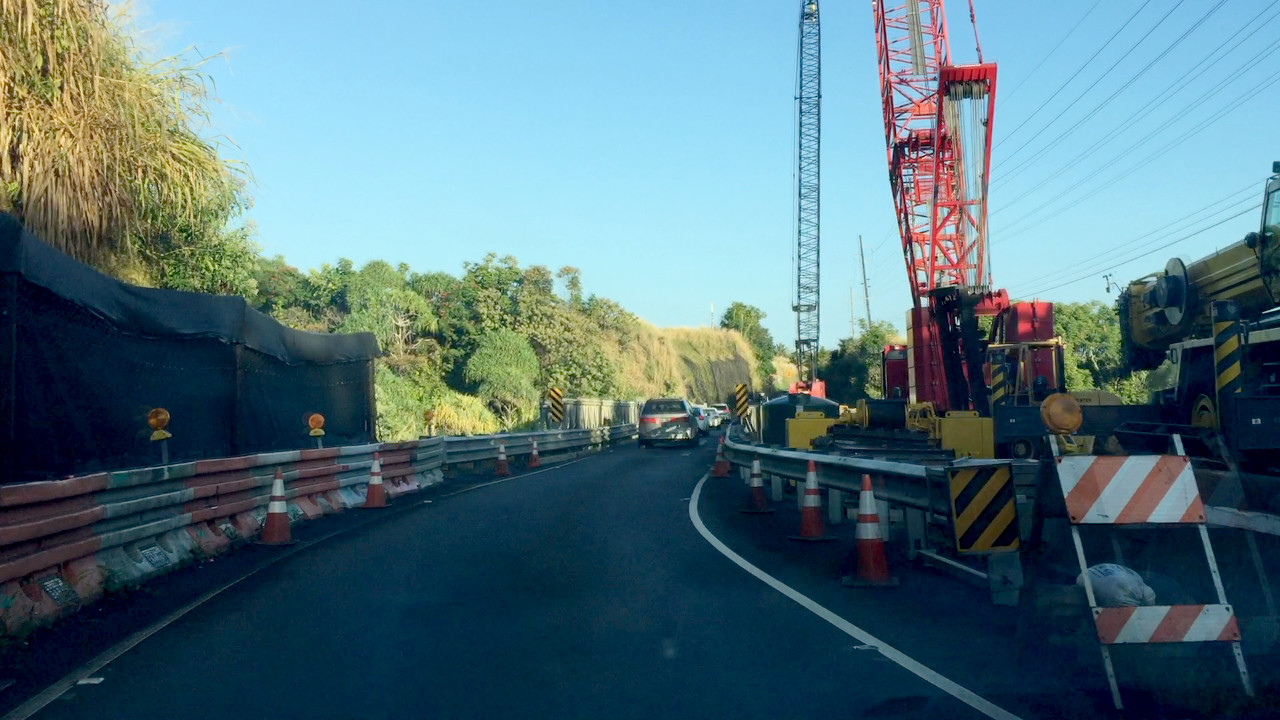 HAMAKUA COAST (BIVN) - Lead contamination has been discovered in the ground below Hakalau and Kolekole bridges, state officials say.

HAMAKUA COAST – Lead contamination has been discovered in the soil beneath two bridges along the Hamakua Coast.

The Hawaii Department of Transportation is notifying the public of lead contamination mitigation work being performed below and in the vicinity of the Hakalau Bridge. Soil testing will also be conducted at Kolekole Bridge nearby.

Initial tests below Hakalau Bridge discovered “lead in the soil around the base of the bridge structure that exceeded allowable levels,” Hawaii DOT reported on Friday. “Additional soil testing will determine the extent and depth of the lead contamination in the soil.”

Hawaii DOT is working with the Hawaii Department of Health, Hazard Evaluation and Emergency Response Office on the mitigation efforts, officials say.

The additional soil testing work will be performed next week. Test results are anticipated to be returned within two to three months after the sampling is collected. As a precaution, orange construction fencing and warning signs have been placed around the base of the bridge restricting public access to the area. The fencing will remain in place until further notice.

Preliminary screening at Kolekole Bridge showed low lead levels, officials say, however further soil testing will be conducted as a precaution. Kolekole is an area with public access, and home to a popular beach park.