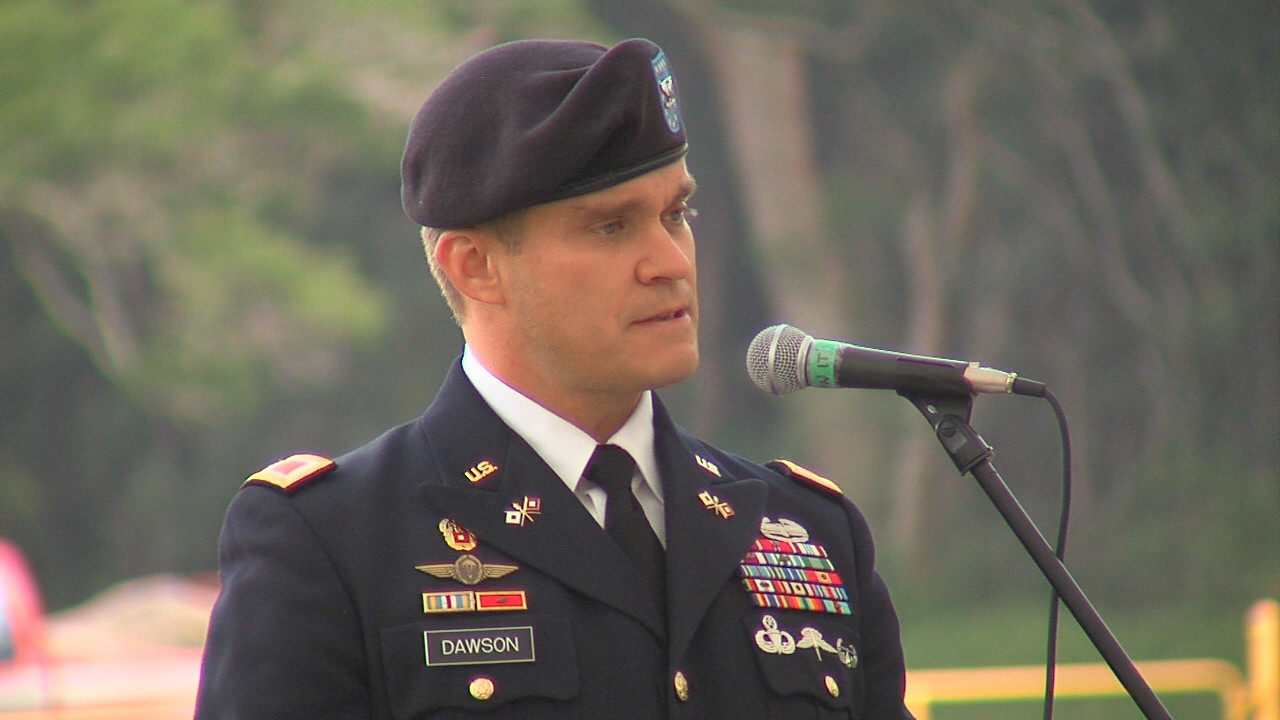 KMC Director and retired Army Colonel Randy Hart welcomed the attendees to the event held on the front lawn of the camp within Hawaii Volcanoes National Park.

We will have more coverage from this event tonight on Big Island Video News.